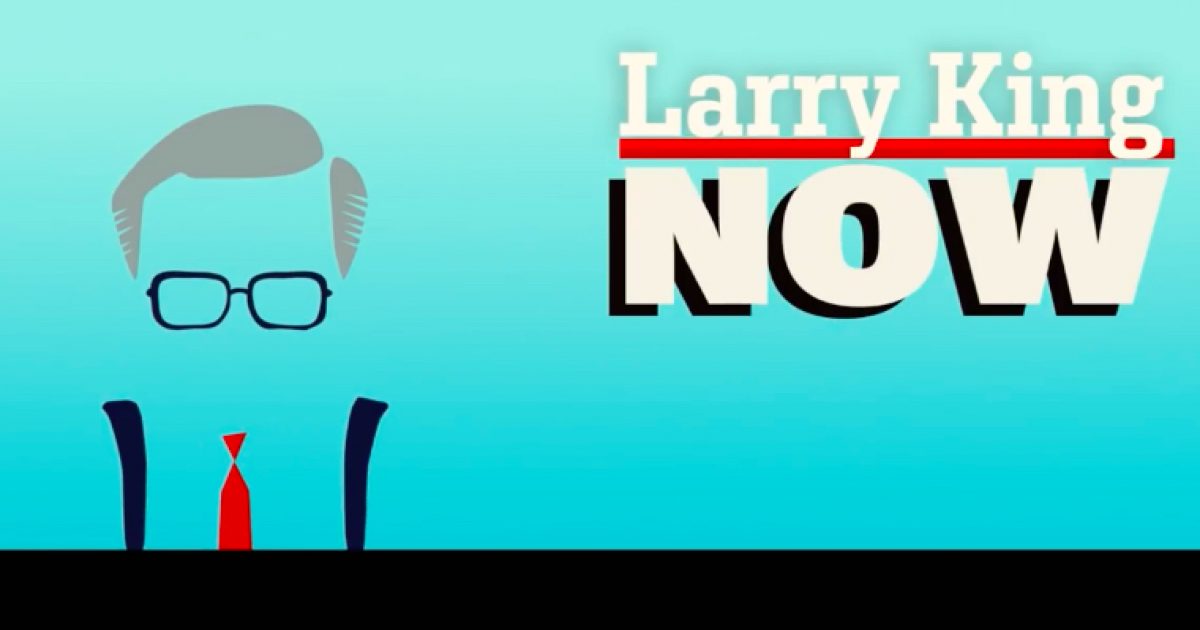 There is undoubtedly a struggle occurring within the media today, with their very existence seemingly on the line at every turn of the page and every cut to commercial.

Sure, some of this animosity has come to us from the Oval Office, with President Trump insisting that the corporate media is out to get him.  In some cases, there is little doubt that his accusations hold water, but it is his bombastic nature that has allowed the media to defend themselves so earnestly.

The real problem is, and this shouldn’t be a shocker to anyone:  The mainstream media isn’t news, it’s entertainment.  They aren’t doing a service to the country at all; they are simply providing a platform for advertisers to target you.

They lead you into commercial breaks with cliffhangers.  They scare you with lines like “something in your house could kill you, find out what tonight at 11”.

Think about that:  They aren’t even going to save your life unless you watch their commercials.

So, should it really surprise us that longtime CNN host Larry King has finally called them out for it?

In speaking with Rick Sanchez of RT America, King had the following to say:

“Two things, Rick — the internet and cable news. Could you imagine cable news in Watergate? And they don’t do news anymore. In fact, RT is one of the few channels doing news. RT does news. CNN stopped doing news a long time ago. They do Trump. Fox is Trump TV and MSNBC is anti-Trump all the time. You don’t see a story — there was vicious winds and storms in the Northeast the other day – not covered on any of the three cable networks, not covered. Not covered! So when CNN started covering Trump — they were the first — they covered every speech he made and then they made Trump the story. So, Trump is the story in America. I would bet that ninety-eight percent of all Americans mention his name at least once a day. And when it’s come to that, when you focus on one man, I know Donald 40 years — I know the good side of Donald and I know the bad side of Donald — I think he would like to be a dictator. I think he would love to be able to just run things. So, he causes a lot of this. Then his fight with the media and fake news. I’ve been in the media a long time, like you — longer than you, Rick. And at all my years at CNN, in my years at Mutual Radio, I have never seen a conversation where a producer said to a host “pitch the story this way. Angle it that way. Don’t tell the truth.” Never saw it. Never saw it.”

Sure, Larry went a bit off the rails toward the end there, but his points about the state of television media are as poignant as they are uncomfortable.

VIDEO: Michael Knowles’ Reaction to Jeff Sessions Resignation is Right on the Money