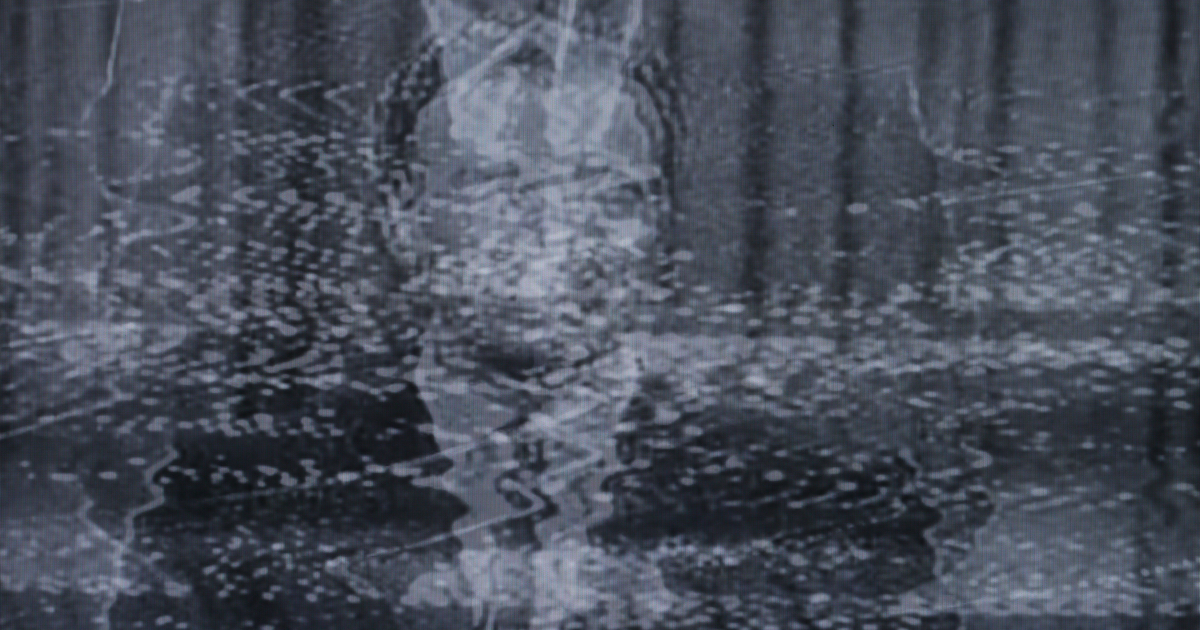 The office of the President has been under near-constant attack in the media from the moment that Donald Trump took office.

To be totally fair, the fact that there was talk of impeaching the 45th President previous to his inauguration should have solidified that reality, but it bears repeating in this world of overt and repugnant resistance.

Don’t get me wrong; if you disagree with an elected official, by all means express yourself using the First Amendment.  What offends so many in America today isn’t that sort of criticism.  What we are incensed by is the carte blanche opposition that Trump receives no matter what he does.

The President of the United States could adopt a litter of abandoned puppies and the left would be whining about what breed they are.

Now, as the President prepares to address the nation tonight at 9pm, there are not only networks who are considering not airing his remarks, but at least one late night host believes that Donald Trump shouldn’t even be allowed to do so.

Seth Meyers, host of “Late Night” on NBC, said the president wants to deliver the speech on Tuesday night “to repeat his lies,” and questioned the decision to give him air time.

“First of all, just because Trump wants to address the nation doesn’t mean networks should air it,” Meyers said. “Otherwise, they’re just passing on his lies unfiltered.”

“They should either reject him outright, or, if he insists on speaking in primetime, make him do it as a contestant on ‘The Masked Singer,'” Meyers joked.

This absolute nonsense from Meyers comes at a time in which children are being dragged to our border from the south, with several now having died due to complications from the journey.

Many expect that the President will declare a humanitarian crisis at the border during his primetime address, possibly invoking the military to assist with the issue.

Does Your Family Need a New Years’ Media Resolution? Here Are Some Tips

After Christian Bale Takes Potshot at Her Father, Liz Cheney UNLOADS on Him!