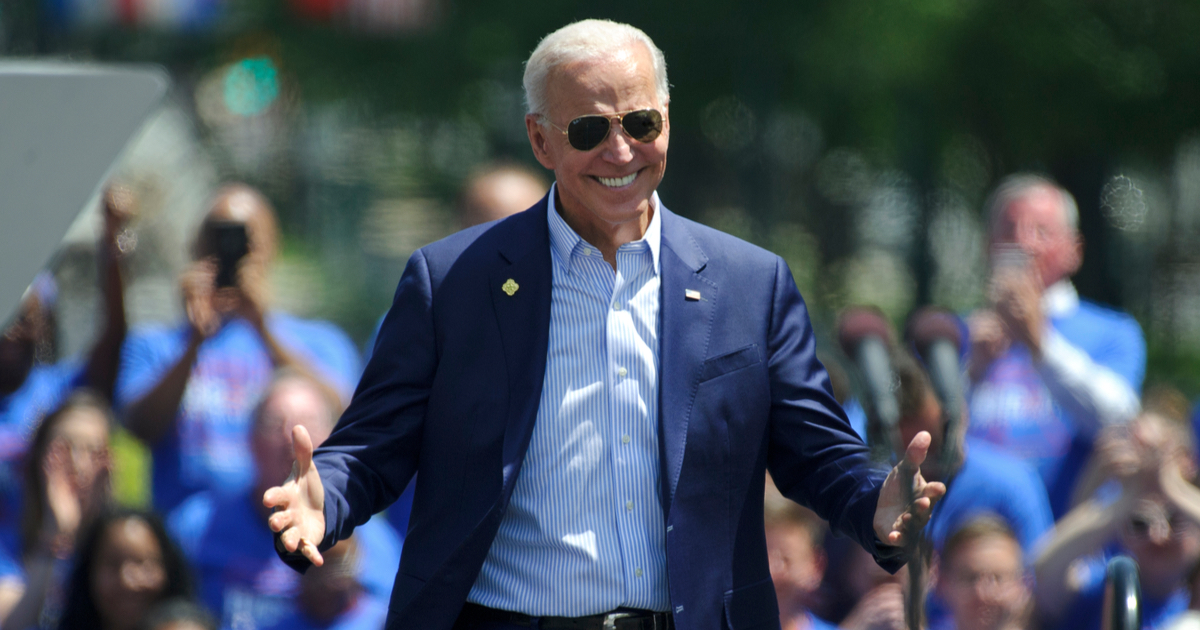 With two dozen democrats duking it out to get demolished by The Donald in 2020’s presidential election, many have been left wondering when the unwieldy field will be whittled down.

The DNC is doing their part already, looking to limit the number of debate participants much earlier than is usual, this time winnowing the field by the time that debate number three rolls around.  Of course, the already embattled DNC is getting pushback on this move from some of the lesser-known candidates.

Up at the top of the list, however, there has been a startling revelation; where once the progressive base was foaming at the mouth for Bernie Sanders’ version of democratic socialism, they are now far more interested in the centrist ideals of former Vice President Joe Biden.

By a long shot.

The lack of movement in the 2020 Democratic presidential nominating race is fast making it a four-person race, according to long-time pollster Scott Rasmussen.

Over the past two weeks, he has been polling the race and found little change in the standings of the top four and no success by the rest of the 19 to break through.

“This nomination contest may have become a four-person race,” Rasmussen said in a morning polling memo.

His current rankings are:

The operating assumption here is that Biden stands a much better shot at defeating incumbent President Donald Trump in the 2020 general election, whereas Sanders would be subject to immense criticism for not only his socialist ideals, but also for his regrettable opinion that incarcerated felons, including American terrorists, should have the right to vote from behind bars.

And it shouldn’t really be that hard. 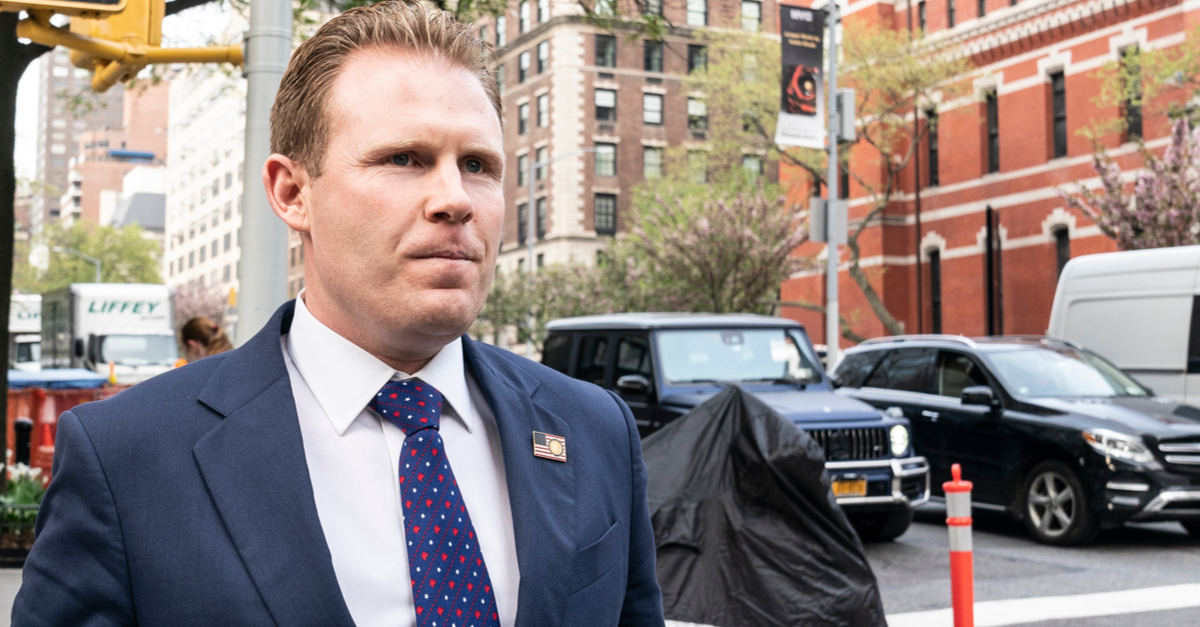 Given just how tumultuous Andrew Cuomo’s last year has been, the last thing that the New York State Governor needs is a high-profile challenger for the 2022 election.  But, as we all now, luck has not been on the Empire State lawmaker’s side for months now, and this week is no exception. Cuomo has been battling a number of horrible and disheartening scandals over the course of the last year, making him a prime target for those looking to challenge him electorally. The latest to jump into the fray brings with him a pedigree unlike any other eyeing the governorship, however. Andrew Giuliani has dreams of turning next year’s gubernatorial race into another “Fight of the Century.” The son of former New York City Mayor Rudy Giuliani will announce Tuesday that he’s officially running for the Republican primary in 2022 — and is confident he can not only knock out veteran GOP competition but then go on to take out scandal-ridden Gov. Andrew Cuomo. The challenger had some strong words on the subject. “I’m a politician out of the womb. It’s in my DNA,” Giuliani, 35, told The Post, referring to his childhood as the son of a larger than life Big Apple mayor. “Giuliani vs. Cuomo. Holy smokes. Its Muhammad Ali vs. Joe Frazier. We can sell tickets at Madison Square Garden,” he said, referring to the famous 1971 heavyweight title prizefight. Giuliani has indicated that his candidacy will focus on a few of New York’s integral issues, inducing school-choice, supporting the police, and fostering businesses both large and small. 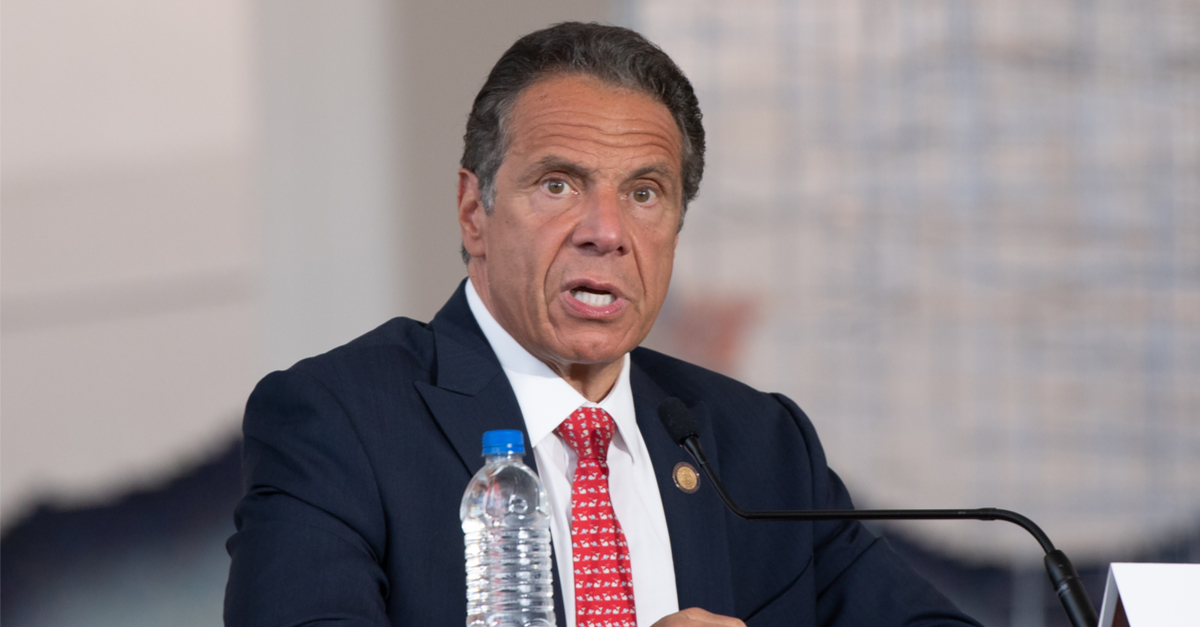 When it comes to the distrust that Americans have for their elected officials, more often than not, it’s completely justified. We elevate these folks to a level of imperviousness that spreads like wildfire, and the inches we give them becomes miles in a heartbeat.  Worse still, their bravado explodes, and soon we’re seeing our government officials completely ignore the reality of their own situation for the sake of making a buck. New York Governor Andrew Cuomo is no exception. New York Gov. Andrew Cuomo made millions off of his bestselling book about leadership during the coronavirus pandemic, despite multiple ongoing investigations into how he handled deaths at nursing homes during the height of the COVID-19 outbreak. Cuomo is expected to make $5.12 million from the book deal through 2022, according to his tax returns released on Monday, obtained by FOX Business via Fox News’ Albany, New York affiliate WXXA. Net income from the book in 2020 was $1.5 million ($3.1 million before taxes and expenses). The governor had previously declined to divulge the details of his deal with Crown Publishing, but said it would be made publicly available when he released his tax returns as he does each year. The news will likely enrage New Yorkers, who’ve long felt as though Cuomo has somehow skated on the nursing home massacre that he facilitated.