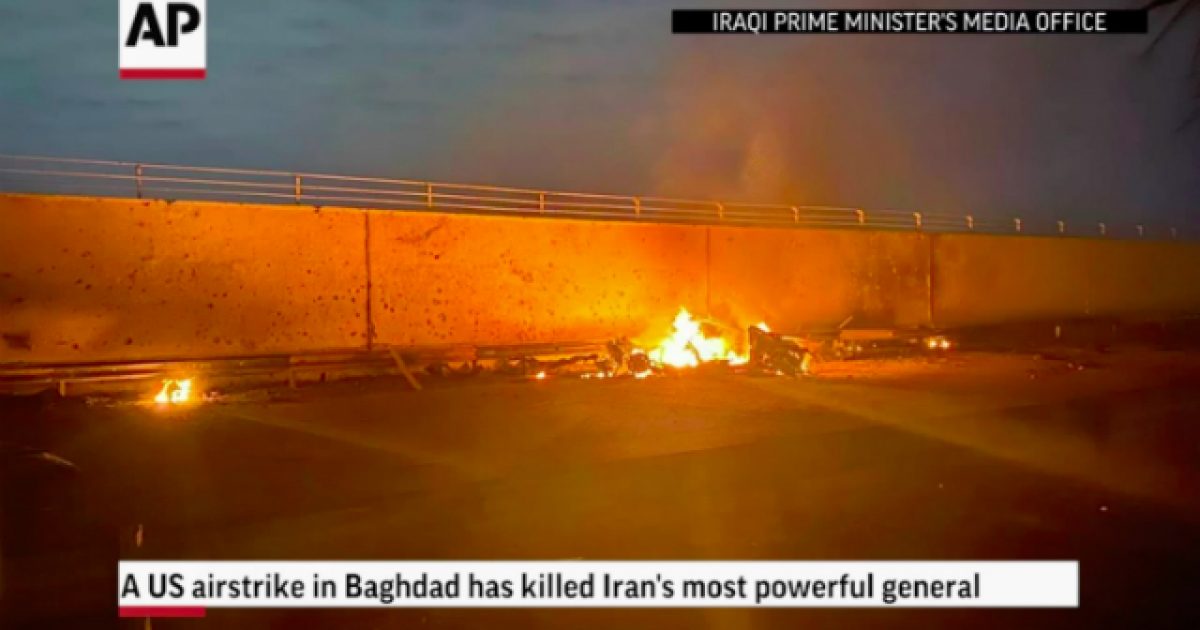 The leader of the Iranian resistance released a statement about his thoughts on the American killing of Gen. Qassem Soleimani, saying the death is an “irreparable blow” to the Iranian regime.

Maryam Rajavi, the president-elect of the National Council of Resistance of Iran and co-leader of the People’s Mujahedin of Iran, pointed out Friday that Soleimani was responsible for numerous deaths, not just of Americans, but also Iranians opposing the theocratic regime.

“Qassem Soleimani was one of the most vicious criminals of Iran’s history,” she said. “He was personally involved in the massacre of hundreds of thousands of people in the region and in driving millions of others from their homes.”

Rajavi, 66, said that the general’s death would help “overthrowing the mullahs” more quickly. She also praised the death of Abu Mahdi al Muhandis, leader of the Iranian-backed Popular Mobilization Forces, who was also killed in a drone attack.

“While the prospects for the ruling theocracy’s overthrow is within reach, it is time for the regime’s armed forces to refrain from firing on the Iranian people, lay down their weapons, and surrender,” Rajavi said.

Soleimani headed up the Quds Force, a branch of the Islamic Revolutionary Guard Corps that carried out special operations in other countries. Secretary of State Mike Pompeo said that word of an “ imminent threat” prompted the U.S. drone strike against Soleimani and Muhandis.

According To Report, Soleimani Was Targeted And Killed Because He Planned To Attack US Personnel Throughout Region