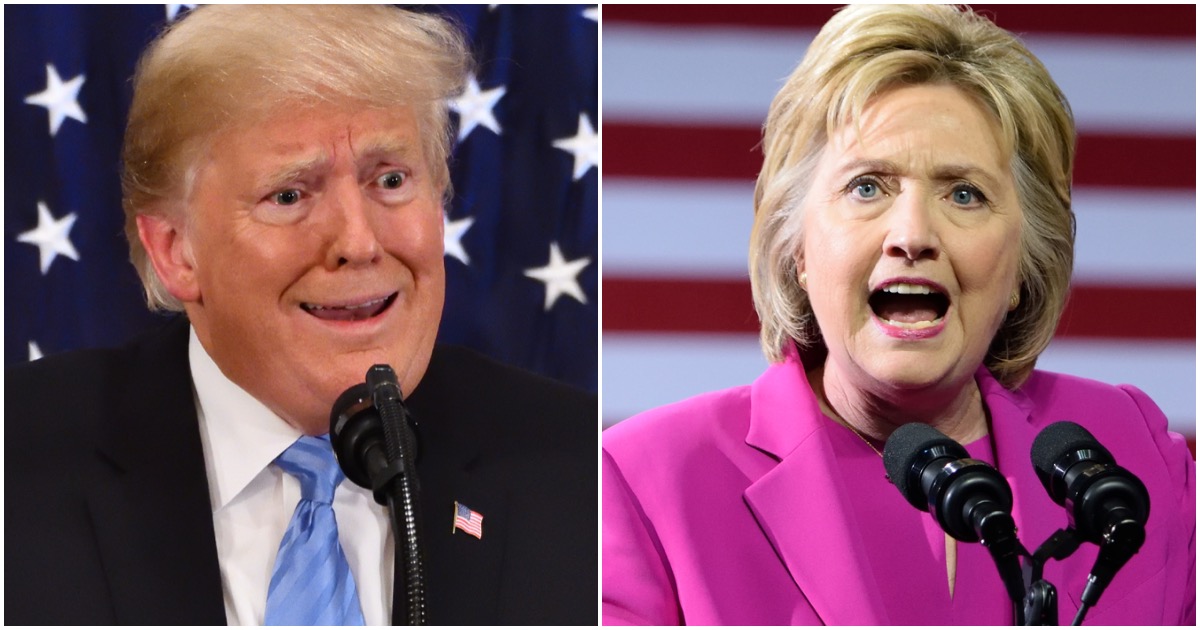 WATCH: Ocasio-Cortez Complains On Video About Having to Work ‘All The Time’

New Poll On AOC’s Favorability Is Released, & She’s Not Going to Be Pleased One Bit