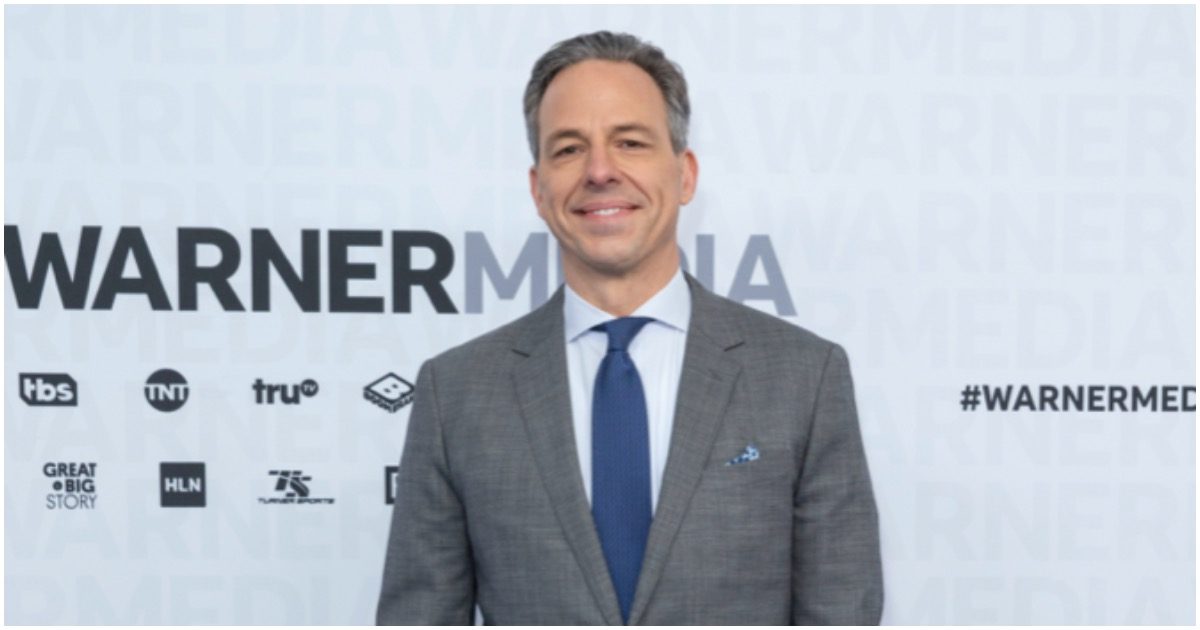 There was a time, albeit brief, that CNN’s Jake Tapper was better than the vast majority of his liberal peers at CNN. He would at least attempt to play things down the middle.

Those days are, and have been, long over for JT.

He has been exposed.

Tapper suggested that Parnell, a U.S. Army combat veteran who recently delivered a speech at the Republican National Convention, would be better off running in a safer district for Republicans, according to a source close to, but unaffiliated with, Parnell’s campaign who feels the CNN anchor was unethically participating in political activism. 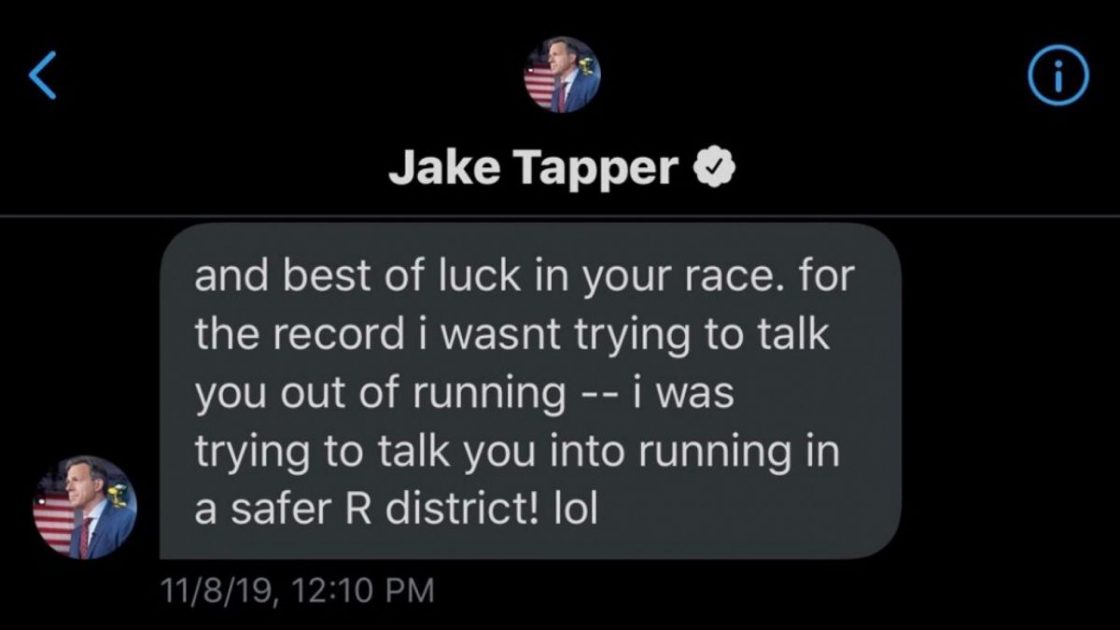 While speaking with then-White House Chief of Staff Mick Mulvaney, Tapper literally said his network made no errors when it came to reporting on alleged Russia collusion.

Why Tapper feels this way is slightly befuddling, but then again, he works for CNN.