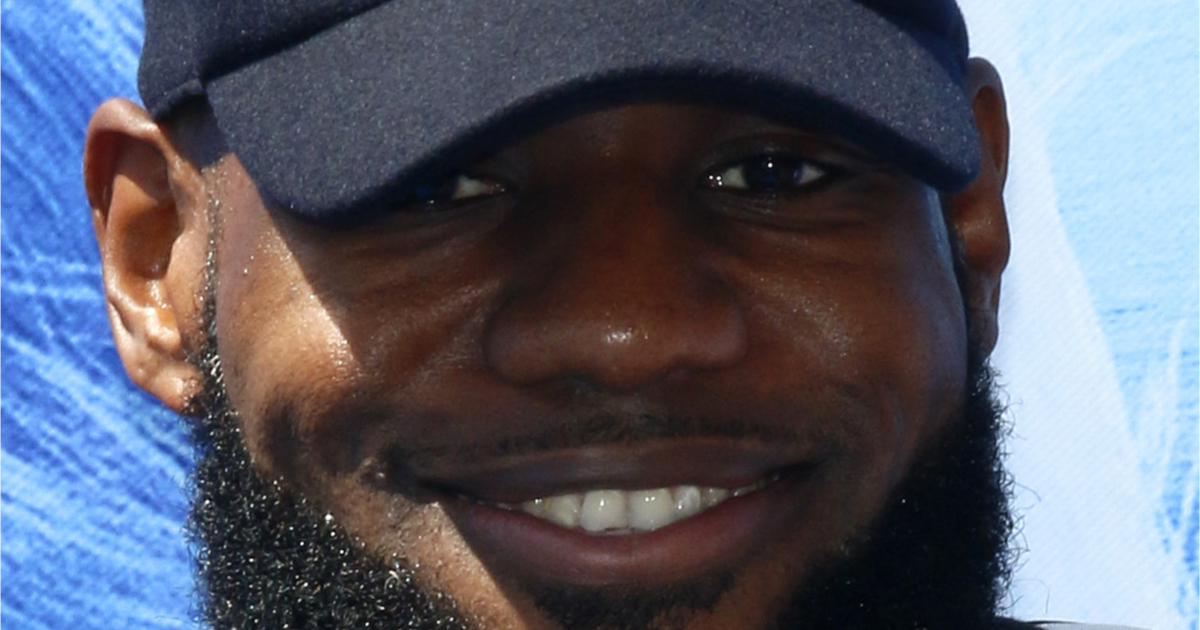 LeBron James once again won the Associated Press athlete of the year award. And the AP cited his “I Promise” school as one of the reasons. But, while he gets a lot of praise for the project, he is not giving quite as much as everyone thinks.

James has certainly given out two million dollars out of his own pocket for the school. That much is undeniable. And it is nothing to sneeze at. However, everyone in the media is acting as if he is donating the whole bill for the school. Even more to the point, everyone thinks he and his coalition is running the school.

But he is neither donating enough to float the school, nor is he running the school.

The NBA player has been praised for his school, but contrary to the impression given by media coverage, he is paying a far smaller share of the costs than the media likes to assume.

The project was sold to the public as funded by James and a coalition of philanthropists he assembled to float the school. In July Money reported that “James’ family foundation will cover the costs of other extra school features, and with its partners has already contributed $2 million for building upgrades, extra staffing and other needs, the paper notes.”

It was later discovered that Akron’s taxpayers will be shelling out for as much as 75 percent of the costs for the school, a far sight more than was previously assumed.

According to Cleveland.com, “The exact breakdown of expenses for the new I Promise School is unclear… But the district will pay more than half the costs — perhaps around 75 percent — once it is fully running.”

The school itself is actually run by the city, Not James or his coalition.

“The coverage made it look like the whole thing is his,” Akron school district spokesman Mark Williamson told the media this week. “He did a lot, but taxpayers should know it’s their investment too.”

James gave $2 million, but according to reports, this sum covers only two grades and only a quarter of the total costs. The price tag will quadruple when the final costs are tabulated, the paper says. And that is just an estimate. The way city accounting often works, it is likely that taxpayers will be on the hook for far more than just an additional $6 million.

This isn’t to say that James is committing a fraud on the city. But, it just is not exactly what the media is trying to claim.