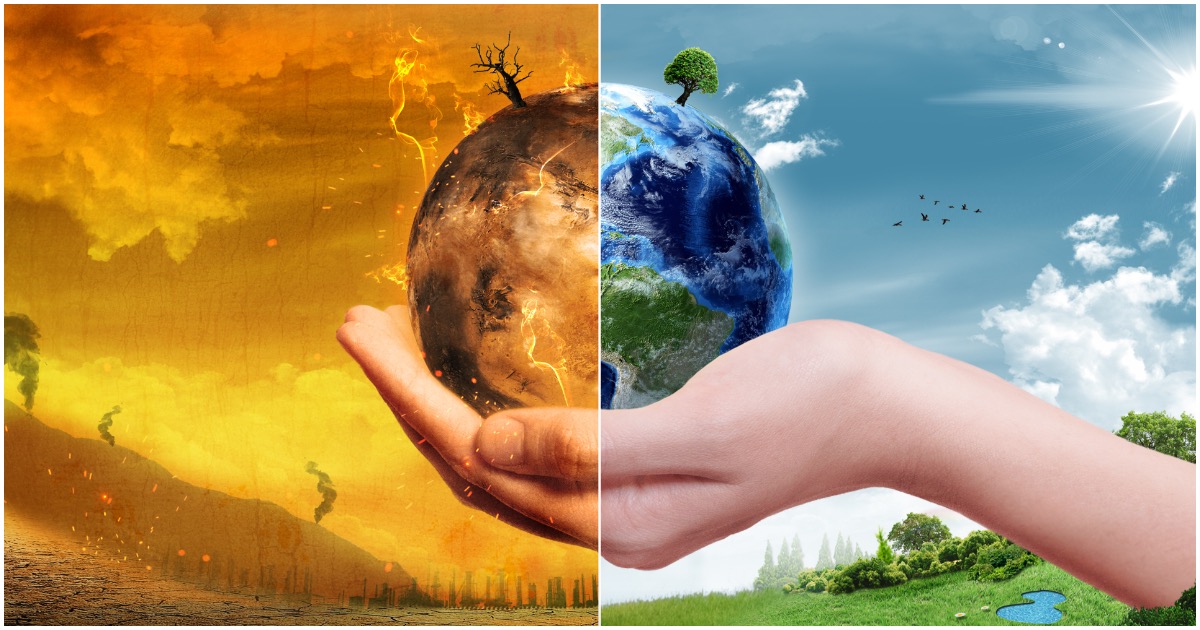 We must currently live in the silliest time in human history.

Millions of people feel it’s okay to murder babies. Donald Trump is the most vile, murderous dictator that ever walked the earth. Hunting big game to control the population is evil. Destroying the lives of good men to score political points is acceptable.

You get the idea. Four examples is enough.

How about signing a petition to not have kids because of “climate change?”

How ridiculous is this?

Over 3,360 left-wing youths have pledged to refrain from having children due to the supposed climate crisis.

“I pledge not to have children until I am sure my government will ensure a safe future for them,” the petition signers vowed.

The National Park Service has quietly removed all the signs put up by the Obama administration that told visitors that the glaciers would “all be gone” by the year 2020 due to global warming… because… it’s 2019 and the glaciers are all still there.

Without fanfare, Glacier National Park quietly removed a sign at its visitor center saying the glaciers will disappear by 2020 due to the left’s religiously lamented climate change claims.

According to federal officials, several years in a row of high snowfall and cold temperatures totally obliterated a computer model that authorities relied on tot claim that the glaciers would all be melted by 2020, Daily Caller reported.

“Glacier retreat in Glacier National Park speeds up and slows down with fluctuations in the local climate,” the U.S. Geological Survey (USGS) told The Daily Caller.

Despite reality making a joke of the former computer model that made such a foolish forecast, the signs still hold to the global warming theme. The segment that once said the glaciers would for sure be gone by 2020 now reads, “When they completely disappear, however, will depend on how and when we act.”

Still, the glaciers have shrunk since the year 1850.