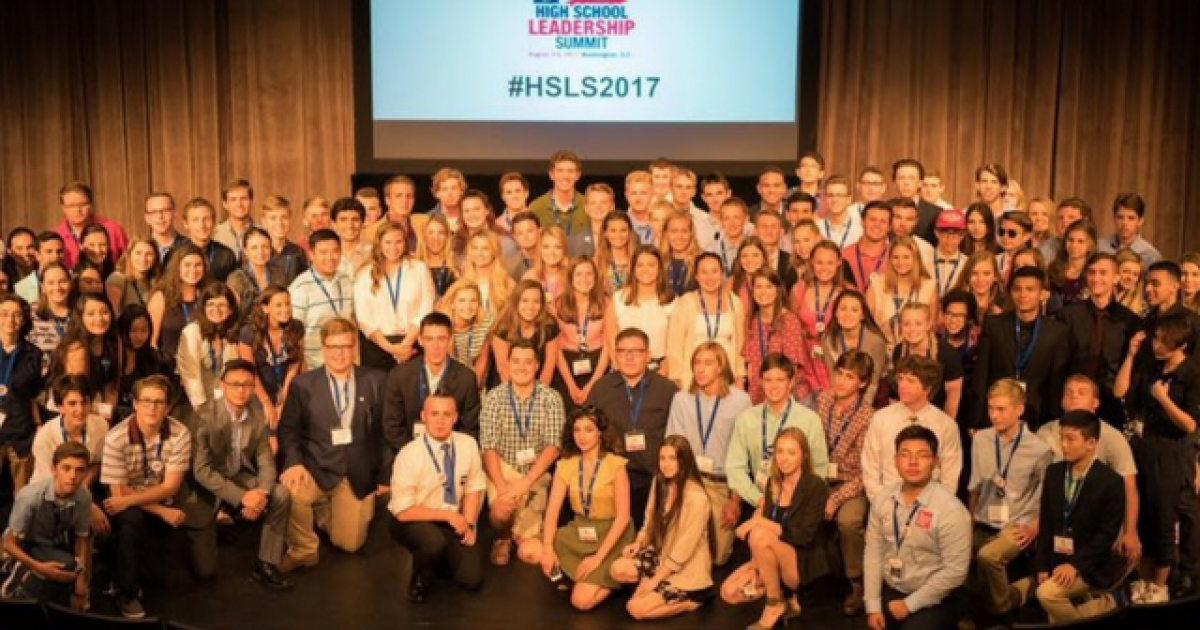 Why is it always those on the left, the people we’re lead to believe are opposed to violence, who end up in the slammer for violent threats and actions more often than not?

The left is constantly trying to paint conservatives and Trump supporters as being one white robe short of public lynchings of people of color, and yet, if you look at the last couple of years at the very least, they’re the ones who incite and actually act upon far more acts of violence than anyone on the right.

From Antifa to the Congressional baseball game shooter to a man who “joked” on Twitter he was on his way to shoot up a bunch of teenagers at the Turning Point USA Leadership Summit, the left seems to think that violence is totally acceptable, even towards children, as long as the victims are conservative.

28-year-old Alexander Micah Cohen tweeted a photo of a man with a baseball bat wrapped in what appears to be barbed wire, writing, “On my way to #HSLS2018 to greet the nice conservative teenagers.” Another tweet reportedly said: “I’m riding through D.C. [to] go and shoot GWU up … We gon’ come and blow GWU up.”

A parent of an attendee reportedly saw the tweet and notified the FBI, launching an investigation by the Metropolitan Police Department. The police reportedly also worked with Twitter to identify Cohen due to the threatening language of the tweet.

Cohen reportedly claims his comments were “a joke.” He was charged with attempting to make a false report connected to a weapon of mass destruction. He pleaded not guilty on Friday at the D.C. Superior Court and was released on his own recognizance.

It is particularly worthy of note that one of the organizers of the TPUSA Summit was Kyle Kashuv, a survivor of the Parkland shooting, making Cohen’s “jokes” even more disgusting and distasteful.

This also isn’t Cohen’s first incident of “jokingly” calling for violence against conservatives:

In June 2017, Cohen reportedly also impersonated a Vox editor on Twitter and posted an infographic that stated “Killing 3 GOP senators prevents ten 9/11s” following the attack where a gunman opened fire at Republican lawmakers practicing for the Congressional baseball game, injuring House Majority Whip Steve Scalise. Following this, in an interview with Slate, he described himself as “independent left-leaning” and said his actions “were strictly for entertainment.”

Where are the conservative “comedians” joking about assassinating political leaders and slaughtering high school students?