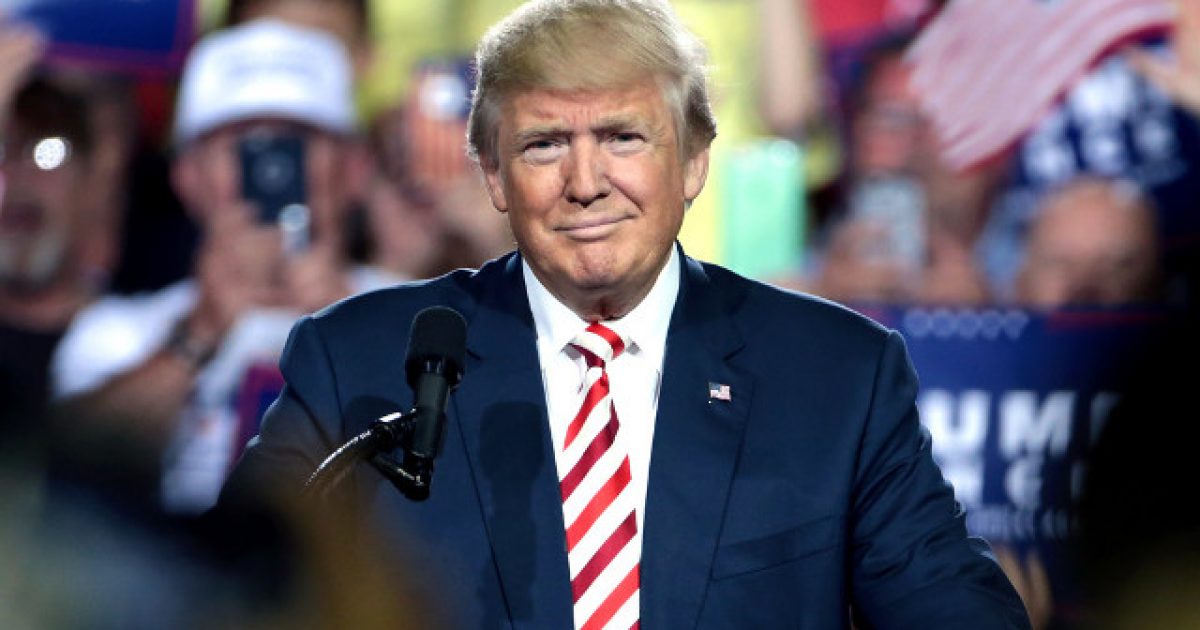 However, a letter from a top Australian official is destroying that particular narrative.

Here are the details via TheBlaze:

The newspaper characterized Trump’s alleged request as “using high-level diplomacy to advance his personal political interests” — the same allegation Democrats and the media have made about Trump’s controversial July conversation with Ukrainian President Volodymyr Zelensky.

But a letter surfaced later Monday discrediting the Times’ reporting.

The letter, which was first reported on by Kerrie Yaxley, an Australian reporter, indicates that Australia proactively reached out to Barr through Scot Hockey, Australia’s ambassador to the United States. This occurred back in May, where Hockey offered assistance to the DOJ’s investigation into the origins of the FBI’s Russia investigation.

Here’s what the letter states:

I refer to President Trump’s announcement on 24 May that you will investigate the origins of the Federal Bureau of Investigations probe into Russian links to the 2016 US election.

I note that the President referred to Australia, the United Kingdom and the Ukraine as potential stakeholders. Moreover, I note that he has declassified intelligence material to support your investigation.

The Australian Government will use its best endeavors to support your efforts in this matter. While Australia’s former High Commissioner to the United Kingdom, The Hon. Alexander Downer, is no longer employed by the government, we stand ready to provide you with all the relevant information to support your inquiries.

The Acting White House Chief of Staff, The Honorable Michael Mulvaney, has been copied on this letter.

Fox News went on to report that Hockey crafted the letter after President Trump spoke with reporters and told them he would direct Barr to seek assistance from other countries in the investigation.