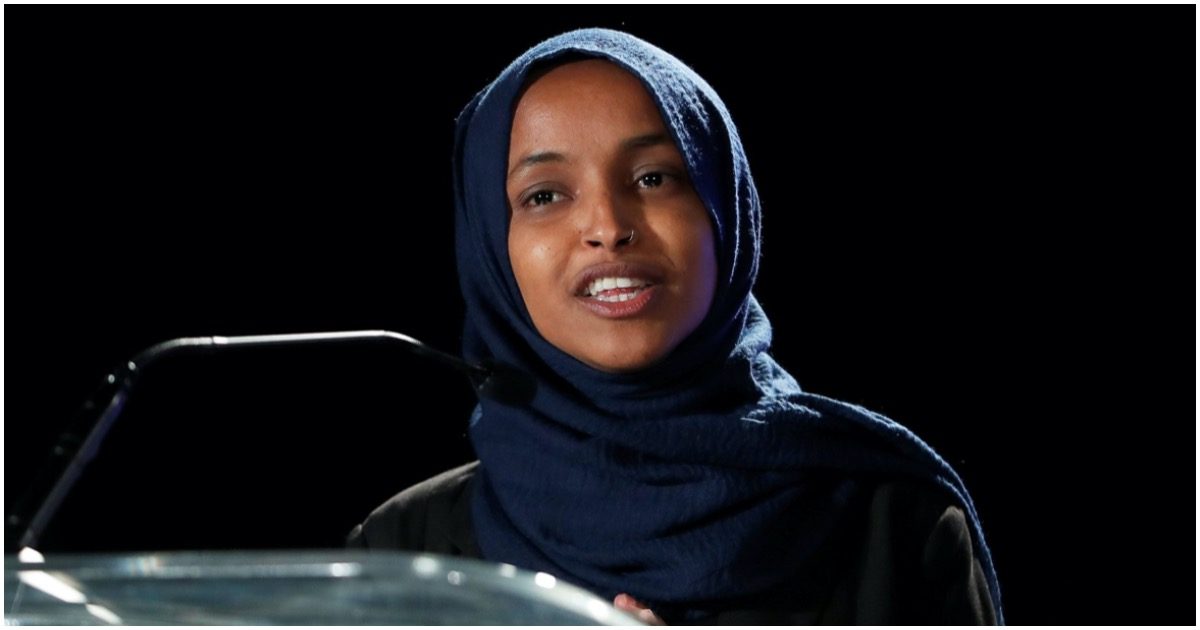 “The Squad” fired back at Barack Obama because they didn’t like that he said “Defund the Police” was a BS slogan that wouldn’t help their equally BS cause of actually defunding police departments.

Former President Barack Obama received criticism from Democrats this week for saying “Defund the Police” is a “snappy slogan.”

He said, “We take for granted if you want people to buy your sneakers that you’re gonna market it to your audience. If a musician drops a record, there’s gonna … try to reach a certain audiences speaking to folks where they are. It’s no different in terms of ideas. If you believe, as I do, that we should be able to reform the criminal justice system so that it’s not biased and treats everybody fairly, I guess you can use a snappy slogan like “Defund the Police,” but you know you’ve lost a big audience the minute you say it, which makes it a lot less likely that you’re actually gonna get the changes that you want done.”

We lose people in the hands of police. It’s not a slogan but a policy demand. And centering the demand for equitable investments and budgets for communities across the country gets us progress and safety. https://t.co/Vu6inw4ms7

This BLM-loving Congresswoman chimed in, too…

With all due respect, Mr. President—let’s talk about losing people. We lost Michael Brown Jr. We lost Breonna Taylor. We’re losing our loved ones to police violence.

It’s not a slogan. It’s a mandate for keeping our people alive. Defund the police. https://t.co/Wsxp1Y1bBi

The murders of generations of unarmed Black folks by police have been horrific. Lives are at stake daily so I’m out of patience with critiques of the language of activists.

Whatever a grieving family says is their truth.

And I’ll never stop fighting for their justice & healing.

Rosa Parks was vilified & attacked for her civil disobedience. She was targeted. It's hard seeing the same people who uplift her courage, attack the movement for Black lives that want us to prioritize health, funding of schools & ending poverty, rather than racist police systems.

And, of course, Ocasio-Cortez had to give her two cents…

Biden to Tell Americans to Wear Mask for 100 Straight Days, Beginning On January 20