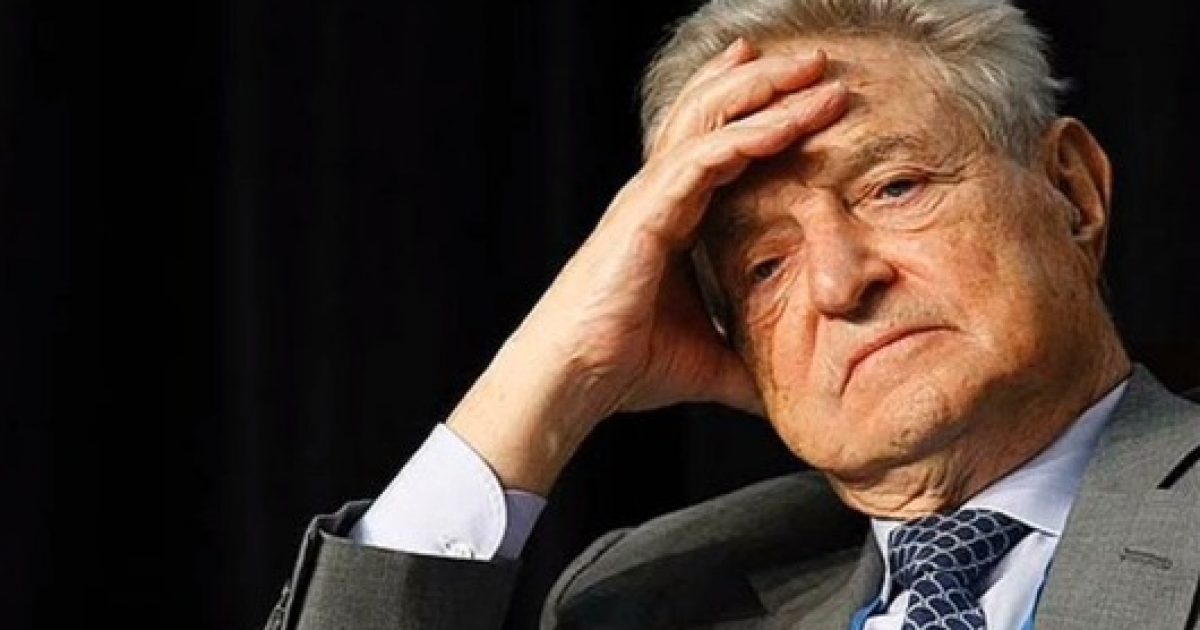 In the shady world of globalism and worldwide politicking, one name tends to stand above them all in terms of sheer dastardly behavior.

Of course, we are speaking of none other than George Soros – the ultra wealthy billionaire with a penchant for progressive platforms and a fortune so vast that his “money moves” occur at the level in which nations consider their natural resources.

In other words, George Soros is an undeniably Machiavellian figure in the world of global diplomacy, and his taste for the leftist ideology has made him a danger to men such as Donald Trump, and nations such as America.

Soros is so reviled, in fact, that vigilantes have long been seeking to undermine his nefarious narrative.  Such is the case again this week.

A police bomb squad detonated an explosive device that was discovered in the mailbox of billionaire philanthropist George Soros, 88, on Monday.

According to a New York Times report, staff discovered the device inside the mailbox at Soros’ Bedford, New York, home.

The report noted that authorities confirmed that the bomb squad had “proactively detonated” the explosive device before it could go off on its own and cause mayhem.

A Soros staffer had reportedly opened the package that contained the device before realizing what it was. The staffer reportedly placed the device in the woods and immediately phoned authorities.

In a statement, police said, “An employee of the residence opened the package, revealing what appeared to be an explosive device. The employee placed the package in a wooded area and called the Bedford police.”

The matter has been referred to the New York State FBI for further investigation.