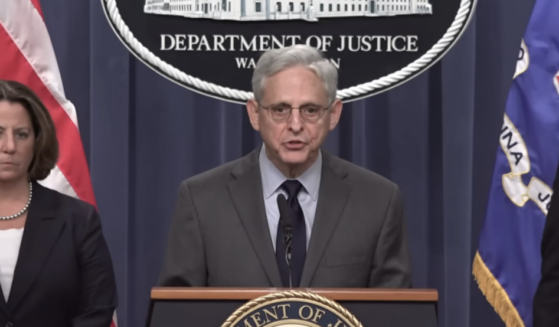 DOJ Reveals Charges for Over a Dozen Alleged Enemy Spies 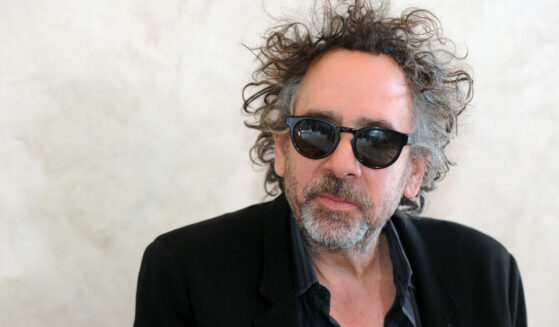 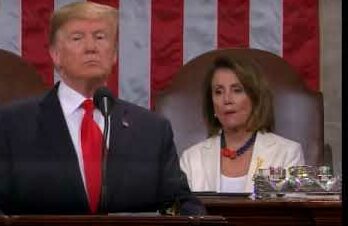 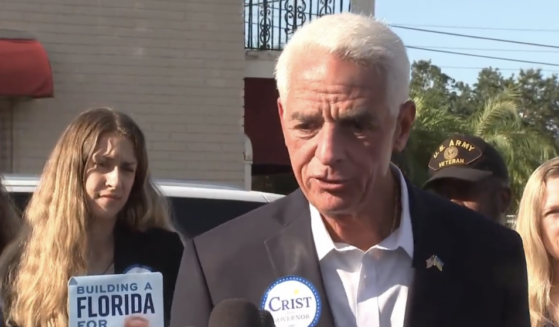 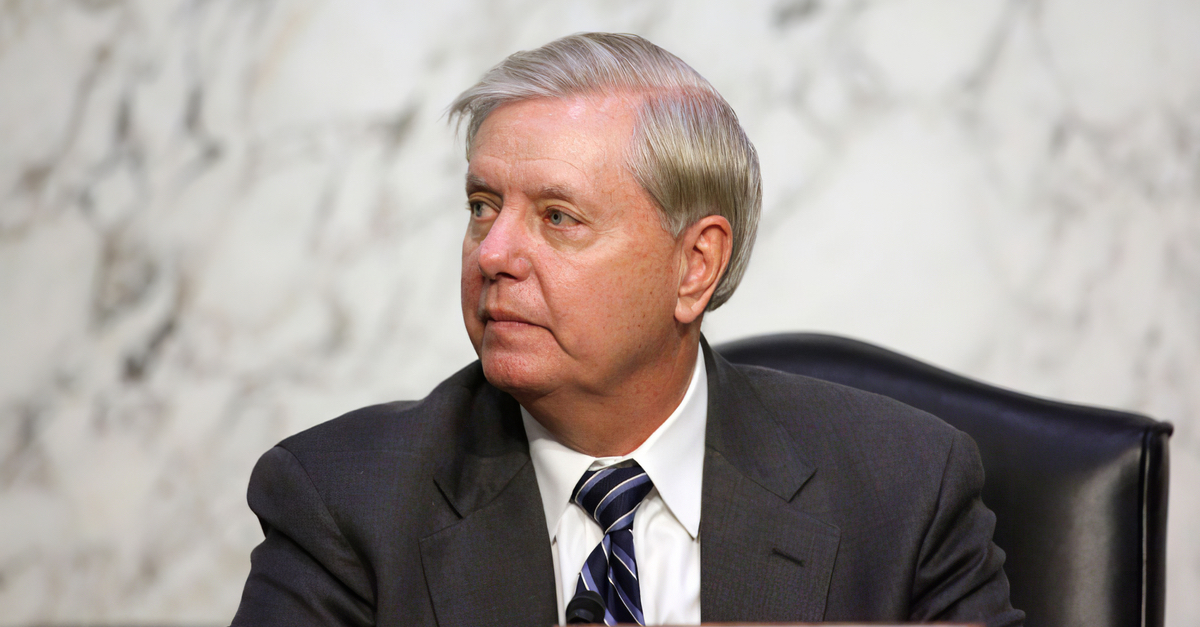 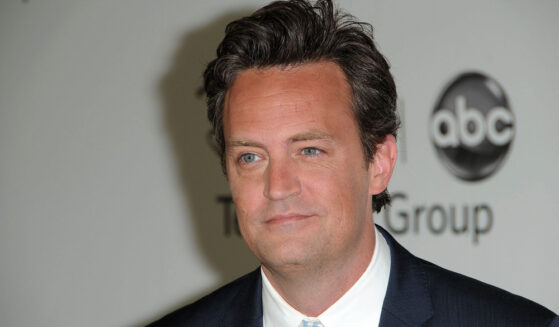 On Halloween Don’t Give To The Hate Group, UNICEF
The Lid 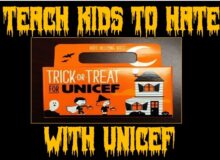 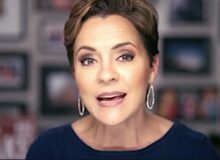 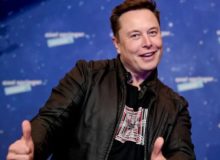 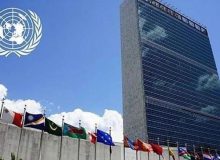 Biden Wars 2: The Pariah Nation Strikes Back
The Lid 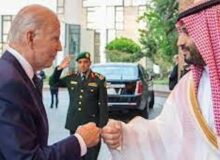 Efforts by the House committee investigating the Jan. 6, 2021, Capitol incursion to examine phone records of the Arizona Republican Party chairwoman have been stymied by a member of the U.S. Supreme Court’s liberal wing.

Justice Elena Kagan on Wednesday temporarily blocked the panel from accessing the phone records of Dr. Kelli Ward and her husband, Mark Ward, according to The Hill.

Kagan’s order was terse, saying, “Upon consideration of the application of counsel for the applicants, it is ordered that the October 22, 2022 order of the United States Court of Appeals for the Ninth Circuit, case No. 22-16473, is hereby stayed pending further order of the undersigned or of the Court.

“Likewise, respondent T-Mobile USA, Inc. is temporarily enjoined from releasing the records requested by the House Select Committee pending further order of the undersigned or of the Court.

Kagan was involved because she is the justice assigned to handle emergency requests from Arizona.

The Wards had sued to block access to their phone records. After losing their case at the district court level, they appealed, but the U.S. Court of Appeals for the 9th Circuit voted 2-1 to deny their bid to protect their records, according to CNN.

That prompted the emergency appeal to Kagan. “This is an unprecedented case with profound precedential implications for future congressional investigations and political associational rights under the First Amendment,” the Wards said in the appeal.

“In a first-of-its-kind situation, a select committee of the United States Congress, dominated by one political party, has subpoenaed the personal telephone and text message records of a state chair of the rival political party relating to one of the most contentious political events in American history—the 2020 election and the Capitol riot of January 6, 2021.”

The appeal painted the case as potentially setting a dire precedent.

“If Dr. Ward’s telephone and text message records are disclosed, congressional investigators are going to contact every person who communicated with her during and immediately after the tumult of the 2020 election. That is not speculation, it is a certainty. There is no other reason for the Committee to seek this information,” the Wards’ filing said.

“There can be no greater chill on public participation in partisan politics than a call, visit, or subpoena, from federal investigators,” they wrote.

The appellate panel ruled against the Wards, saying the federal subpoena “is substantially related to the important government interest in investigating the causes of the January 6 attack and protecting future elections from similar threats.”

“The investigation, after all, is not about Ward’s politics; it is about her involvement in the events leading up to the January 6 attack, and it seeks to uncover those with whom she communicated in connection with those events,” Judges Barry Silverman and Eric Miller wrote in the majority opinion. “That some of the people with whom Ward communicated may be members of a political party does not establish that the subpoena is likely to reveal ‘sensitive information about [the party’s] members and supporters.'”

The two judges who formed the majority castigated the activities of the Wards, who were electors pledged to former President Donald Trump.

“Ward participated in a scheme to send spurious electoral votes to Congress, a scheme that the committee describes as ‘a key part’ of the ‘effort to overturn the election’ that culminated on Jan. 6,” the opinion said.

In her dissent, Judge Sandra Ikuta said the Wards have valid constitutional rights that were insufficiently considered.

“The communications at issue here between members of a political party about an election implicate a core associational right protected by the First Amendment,” Ikuta wrote.

“Regardless of Ward’s position regarding the 2020 election, her right to engage in discussions with her political associates remains entitled to First Amendment protection against the government’s compelled disclosure of her political affiliations,” the judge said. “We must be vigilant to protect First Amendment rights — even when raised by an individual alleged to have engaged in a nefarious ‘scheme.'” 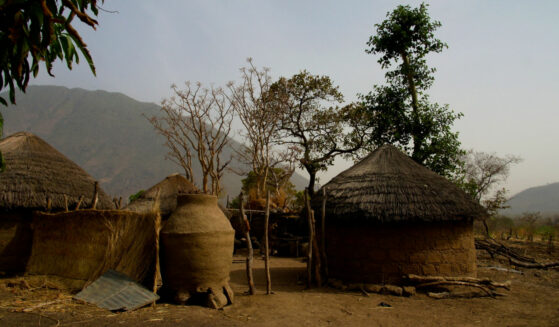 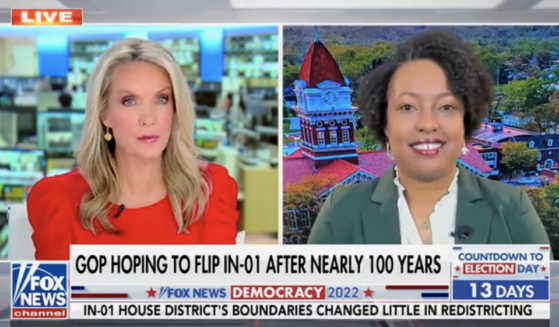 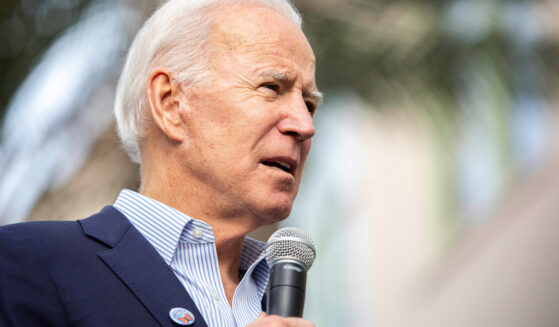 Biden Goes Full Monarch, Erupts on Governors Who Dare to Oppose His Plan

Throughout his political career, Biden has never met a problem that couldn‘t be solved by spending someone else’s money.
By Joe Saunders, Western Journal  October 28, 2022 Comment MoreShare 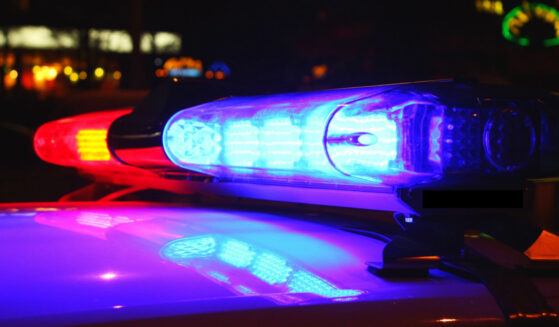 Mom Shoots Burglar Through Bedroom Door, Cops Know She Made Direct Hit When They See Arm 100 Yards Away

She had the right to bear arms. And she bore right to his arm, saving the day for herself and her kids. Welcome to Texas.
By Mike Landry, Western Journal  October 28, 2022 Comment MoreShare 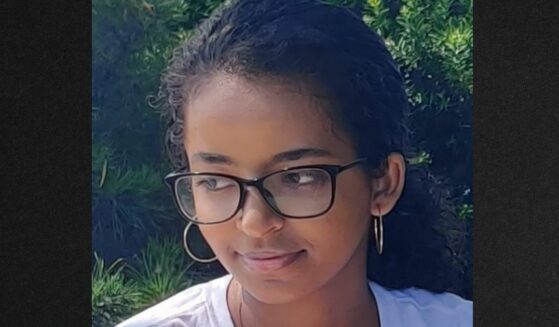 This 20-year-old Princeton student went missing for nearly a week and then was found dead behind the tennis courts. Her family is suspicious.
By Abby Liebing, Western Journal  October 28, 2022 Comment MoreShare 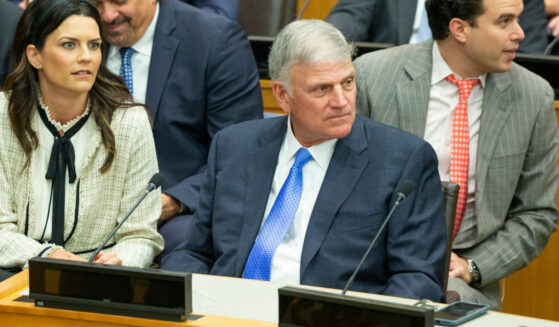 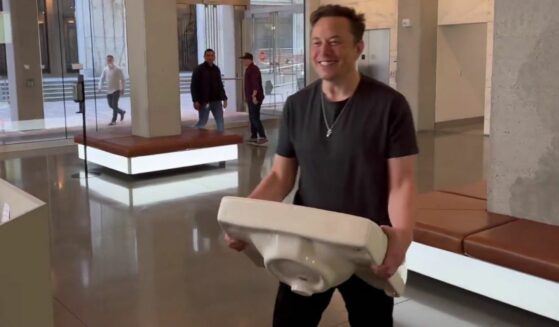 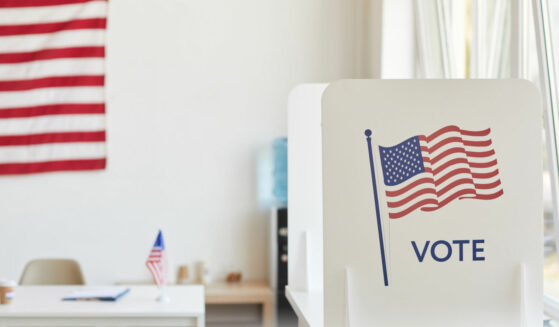 Dick Morris: Is the GOP About to Blow the Election?

The Republican Party risks losing races that are now on razor's edge and, with them, control of the Senate or even the House.
By Dick Morris, Western Journal  October 28, 2022 Comment MoreShare 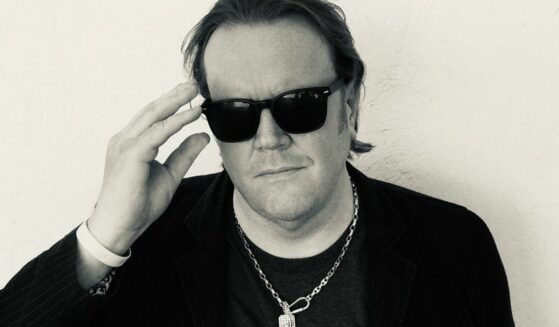 His record label announced his death, calling him an 'amazing human being.' 'We are all lost without his enormous presence and talent.'
By Abby Liebing, Western Journal  October 28, 2022 Comment MoreShare
Next