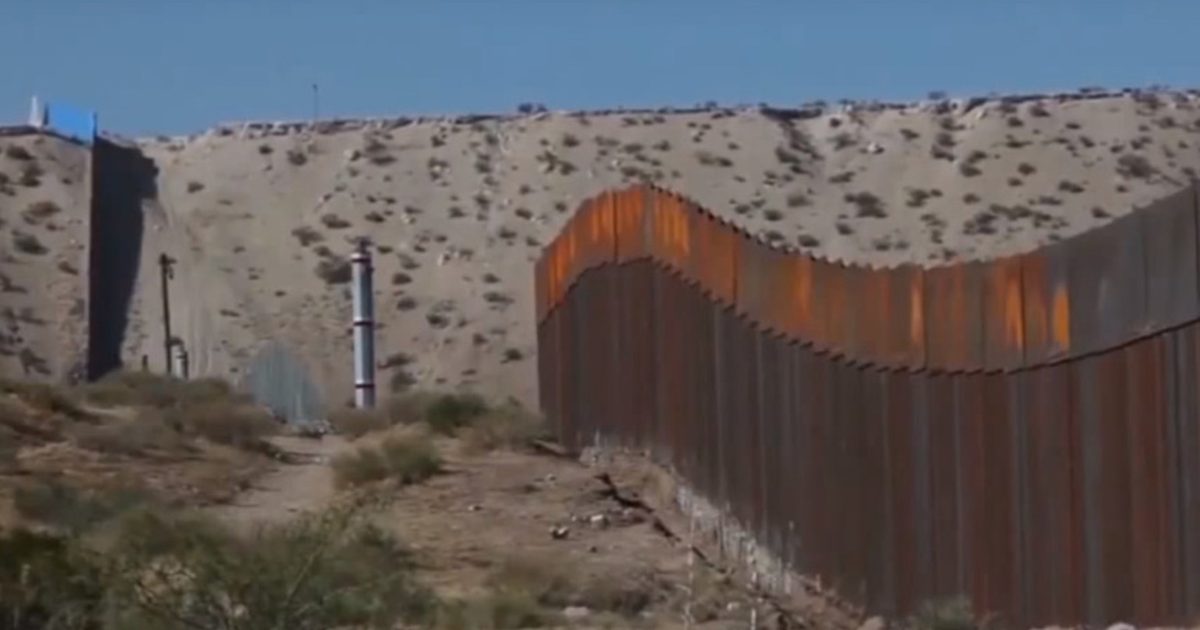 A family of liberals who voted for Joe “commander in cheat” Biden because they thought he would stop the border wall. Now they are furious that Biden is still taking their land for the wall.

The Cavazos family has owned land near Mission, Texas, for three generations. And the family was furious when they found out that Trump wanted to take about 7 acres of their land for his border wall. So, they voted for Joe Biden because Biden said he was against the wall.

But now, cousins Fred and Reynaldo “Rey” Cavazos are furious all over again because they are about to lose that land to Biden, anyway.

According to Business Insider:

However, a federal judge on Wednesday granted the government’s request for the immediate seizure of 6.6 acres of the Cavazos family land, and the Biden administration could roll in the bulldozers at any moment, breaking an early campaign promise.

The Cavazo family found out about Trump’s plans in 2017 and they opposed the idea.

“We have an emotional attachment to this land, we’ve worked this land since we were children, money means very little to the family,” Rey lamented after learning that he was about to lose his land anyway, even despite Biden’s win.