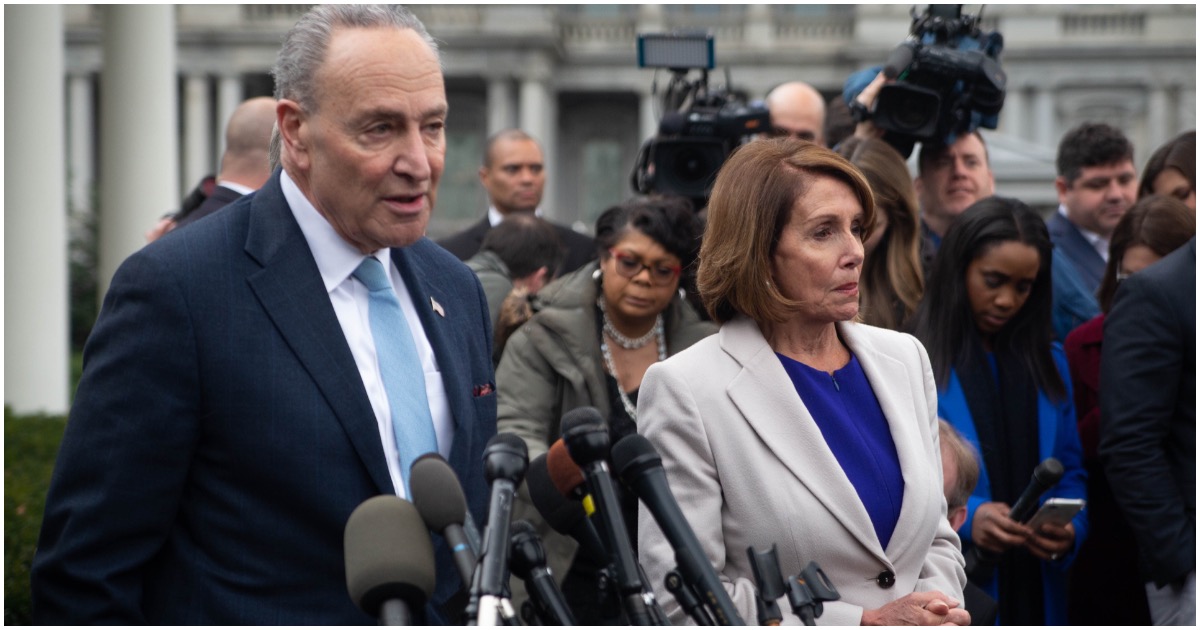 They can’t take it when their side gets called out.

i can’t even tell anymore??

After 2016 I don’t even know why I’m surprised by any of this anymore.

oh my god how are you so bad at this

CANNOT believe that the first fact check I saw tonight was on SHUMER! And on a fact he genuinely got right! Food stamps, national parks, native Americans- easily millions, beyond the federal employees.

The New York Times does not understand that the federal government serves a number of functions other than paying federal workers. When millions of Americans read the Times, there is a multiplier effect of ignorance.

Schumer and Speaker Nancy Pelosi (D-CA) lived up to the hype.