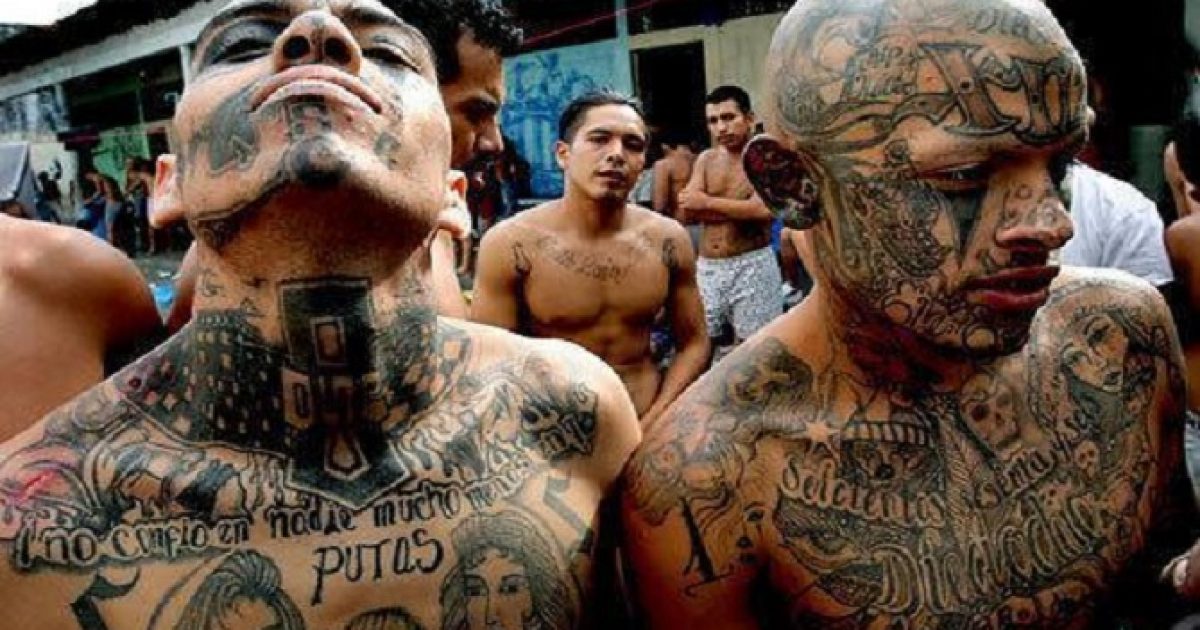 Someone really needs to explain to the liberal left that there is a limit to the argument that an enemy of my enemy is my friend, because they are certainly testing its outer boundaries this week.

As the left continues to farcically focus their unbridled hate at President Donald J. Trump, Commander in Chief of the Armed Forces, First of His Name, and Protector of the Realm of America, they are doing so in such a brute method that it makes “scorched earth” look like an overcooked Pop Tart.

Not only have they attacked the President repeatedly for lewd behavior, (both documented and  fictional), all of which occurred long before his political ambitions were even water cooler talk at Trump Tower, but the left is now openly waging war against anyone who aligns themselves with The Donald.  Even rap superstar and American fashion icon, (for some reason), Kanye West wasn’t immune to the hatred and nonsense of the democratically-controlled media and the millennial miscreants who parrot their every syllable.

This horrifically divisive and irrevocable tactic of deceitful hate has now crossed over into the realm of imbecilic and bellicose banter, bordering on unintelligible.  Just get a glimpse of the left’s latest attempt at disagreeing with The Donald.

During a roundtable discussion of California’s sanctuary state laws, Trump described members of MS-13 as “animals,” adding that immigration authorities were now “taking them out of the country at a level and rate that’s never happened before.”

It is not the first time that Trump has used the phrase to describe the bloodthirsty organization, who have been classified by the FBI as the most violent and organized criminal network in the United States.

That seems fairly reasonable, no?  I mean, the President is clearly referring to hardened criminals from an internationally feared drug cartel gang.  “Animals” is kinda tame, especially coming from the vociferously honest President.

Not according to the liberal left, however, who stood up for the murderous drug gang MS-13 all across social media.

This is scary, despicable and forboding. The worst among us are in charge and it’s getting worse every day. Seriously, this is chilling full on Nazi talk. https://t.co/hCEpTb7xIl

“These aren't people. These are animals." – Trump, speaking in CA about undocumented immigrants.

And there you have it. What lies beneath Trump’s horrific agenda is the same dehumanizing mentality that has enabled war and genocide. Vote this Nov to say, “No. This cannot stand.”

Also, for these actors who make a living off of their embellishment of the ideas of others, human beings in American often embellish and exaggerate their descriptions of evil-doers in order to paint an appropriately worrisome picture.

Next, Trump will call them “monsters” instead and the liberal left will start sticking up for Sasquatch and Mothman.

NFL Star J.J. Watt Will Personally Pay for the Funerals of all the Santa Fe High School Victims