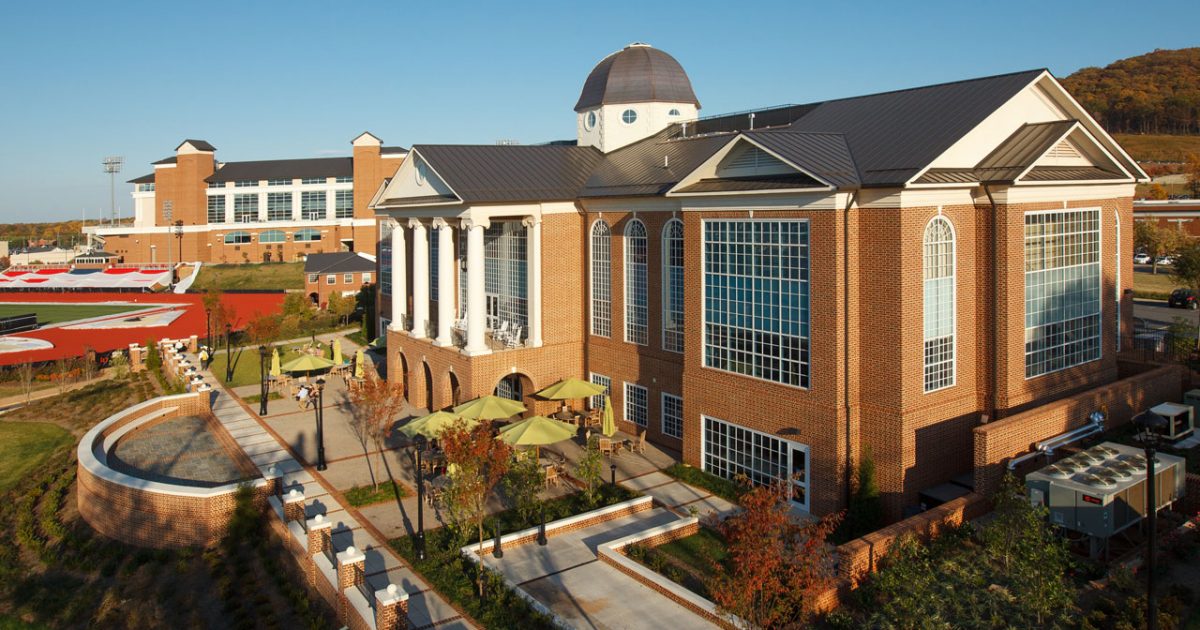 We all know that veterans are some of the most important and least respected groups of people in this nation.

While civilians often bicker over who is more offended by what kind of cultural appropriation, millions of veterans are more concerned about the far more existential problems of life after combat and simply trying to make ends meet in the civilian world.

While our government’s provisions for those who have served are seriously lacking, we do still provide education for vets, and it’s nice to know that this prominent Christian school is proving to be an excellent choice for those funds to be used.

Faith-based Liberty University has been given a top rating by the Military Times for online and non-traditional schools for veterans on a recent round-up based on a survey of the school as well as student retention rates for military personnel and things like university culture, financial aid, academic quality, and school policies.

“Liberty University is the largest school in our online and nontraditional rankings list with nearly 103,000 students. And while Liberty has a physical campus in Lynchburg, Virginia, the overwhelming majority of its 30,000 veteran, service-member and military-dependent students have opted to attend online,” Military Times’ Rebootcamp reported.

“The university did a better job of retaining both its military and non-military students between 2016 and 2017 than most other online and nontraditional schools that participated in the survey.”

Liberty has a long history of providing quality education to veterans, they noted this week, as the Christian Post reports:

In a statement released Tuesday in response to the news, Liberty noted that they have been in the top ten best schools for veterans since 2011.

“From assistance with setting up their military and veteran benefits to help before, during, and after a deployment, to participation in our military graduate recognition ceremonies, we have one goal — to do everything within our power to help our students achieve their goals,” said Foutz.

Next month, Liberty will hold a “Military Emphasis Week” from Nov. 7-14, which seeks to spread awareness and support for those who serve.

“Once a one-day event on campus, Military Emphasis Week has been expanded to a week-long celebration in order to give greater visibility, support and recognition to our military and veterans,” explained Liberty on its website.

“Events are planned throughout campus during this week to show appreciation for the men and women who have served and are serving this great nation.”

It’s hard not to imagine that a school with a healthy sense of respect for our veterans, a rarity on today’s college campuses, would commit itself to an academic program that allows them to flourish in their post-service education.

While most college campuses are hotbeds of anti-American resentment, Liberty, which bases its school philosophy on Christian values, understands the weight of what it means to serve your country.

Well done, Liberty University, and thank you for taking such good care of our veterans!

Little Girl With Autism Mistakes Bride for Cinderella. How the Bride Reacts Is Priceless.