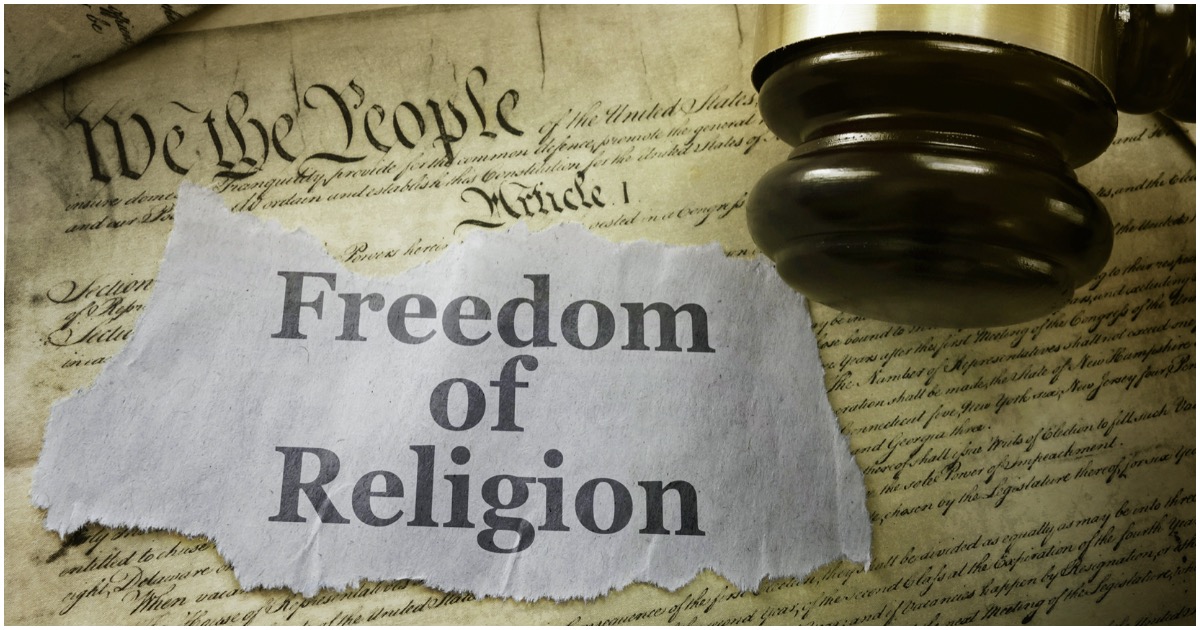 Virginia’s Liberty University remains a strong Christian college, despite nearly every other school in the country veering far-left. On Monday, Liberty dropped a bomb on liberal heads by announcing they are working with two prominent conservatives to open the Falkirk Center, which will combat attacks against Jesus Christ and the U.S. Constitution. Someone had to do it! Here’s the deal, via Washington Examiner:

Hillary Clinton not long ago implied that the Constitution needs to be shredded.

Sounds an awful lot like a child who didn’t get their way, doesn’t it? I’m taking my ball and going home and none of you can play now!