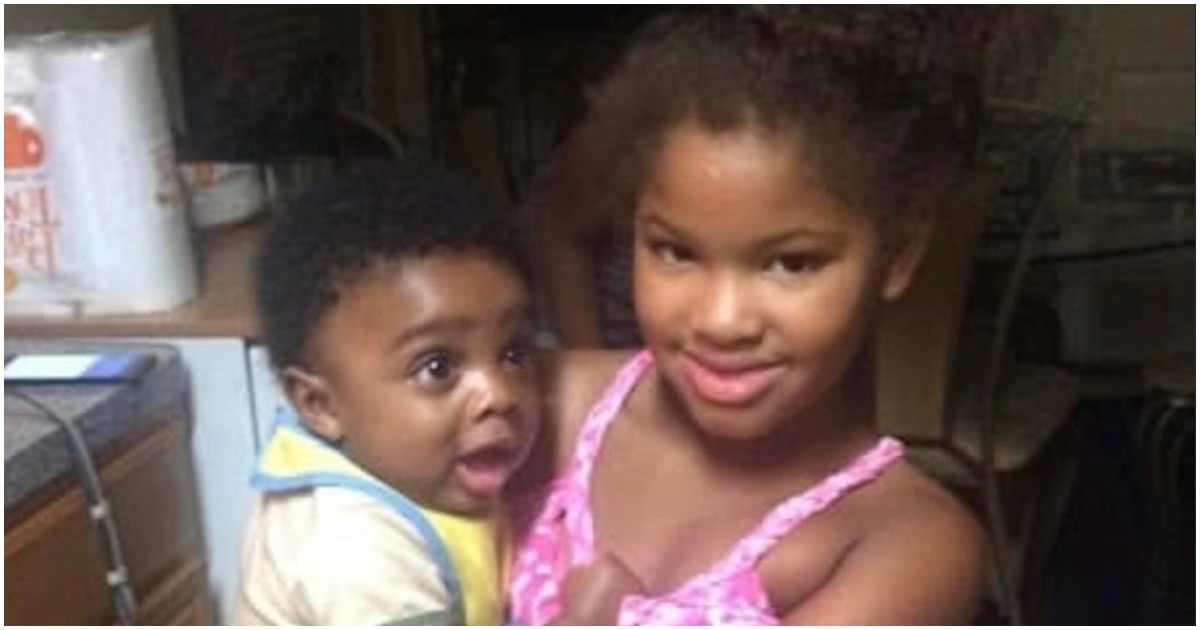 A seven-year-old girl named Jazmine Barnes was killed in a shooting in Houston.

It didn’t help that a police sketch of the suspect was way off, but that’s not the point.

Check out the tweets:

1. "Law enforcement" in TX is still dragging their feet about catching the killer of #JazmineBarnes . Black Americans have to get real serious and understand the threat that we are under. Unfortunately the "judicial" system is not going to help us against these racist terrorists

White people, we are failing children and people of color every single day. We are failing. Jazmine Barnes should still be alive. Guns and racism are embedded in our fabric and it is our fucking fault.

I am so sorry, sweet girl.

URGENT. ALL HANDS ON DECK.

A 40 y/o white man w/ a beard in a red pickup truck pulled up on 7 y/o Jazmine Barnes and her family near a Houston @Walmart and shot and killed her and injured others.

Here are mugshots of the arrested suspects:

A lot of people have been hoping for arrests in the Jazmine Barnes murder.

Overnight 2 men were arrested. They allegedly shot the car in a case of mistaken identity.

But despite a statement from United seeking to explain the switch-out, she’s not giving up the fight. And the congresswoman’s response – essentially claiming Simon made a scene because Jackson Lee, as an African-American woman, is an “easy target” – did not calm the waters. 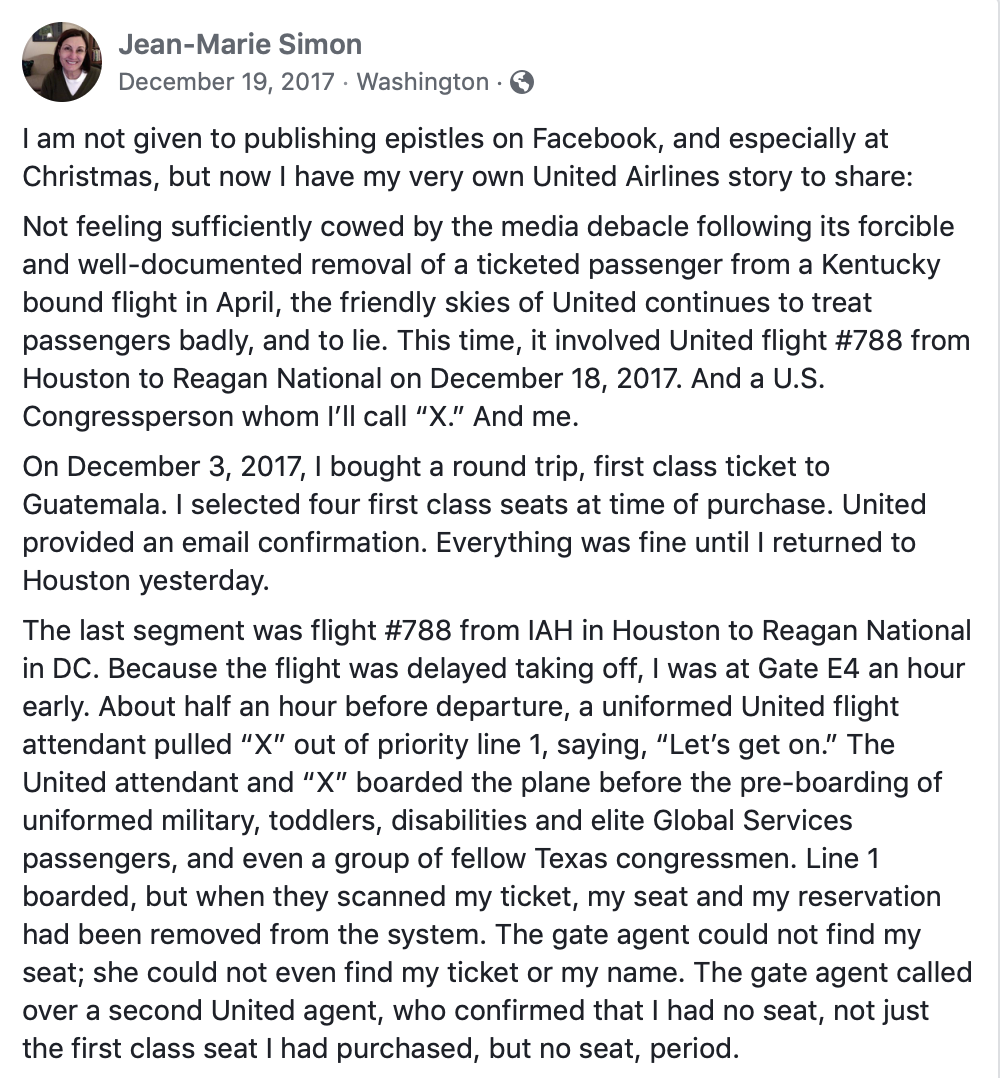 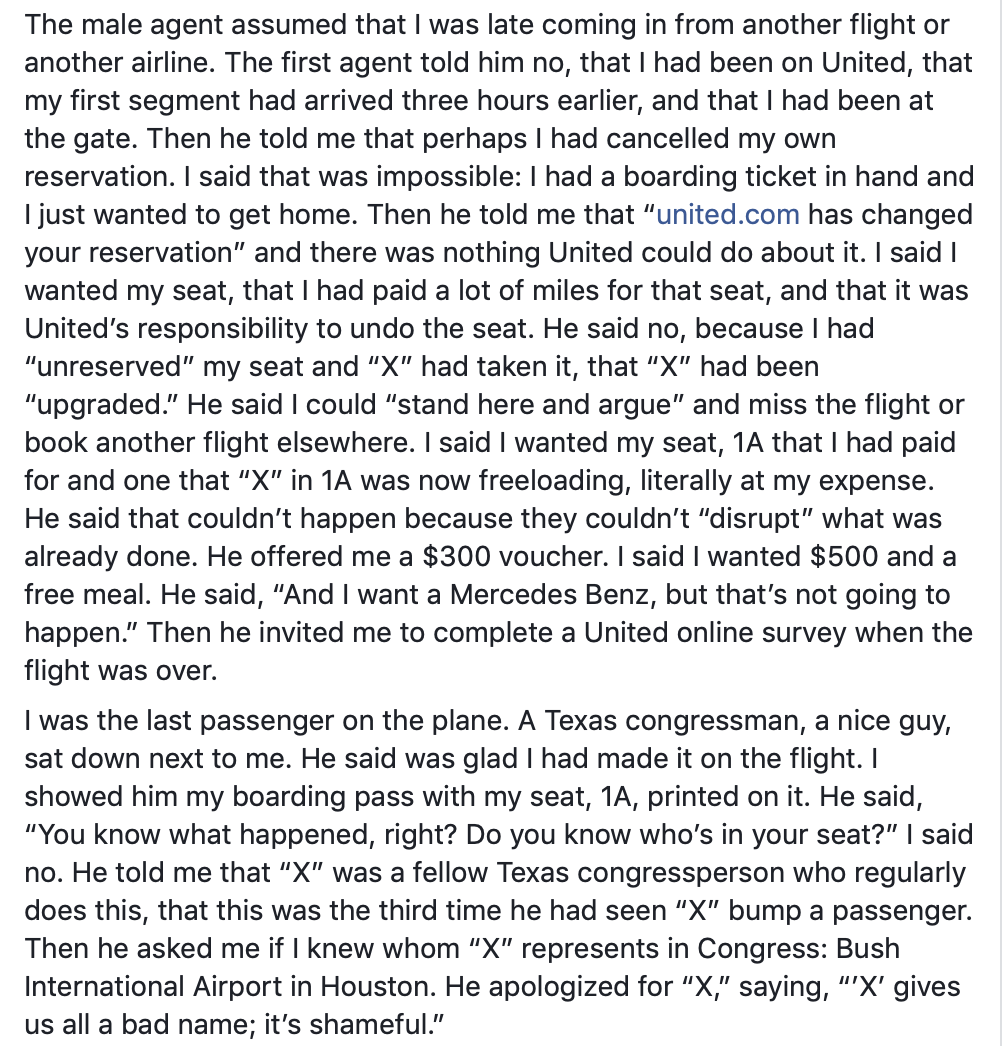 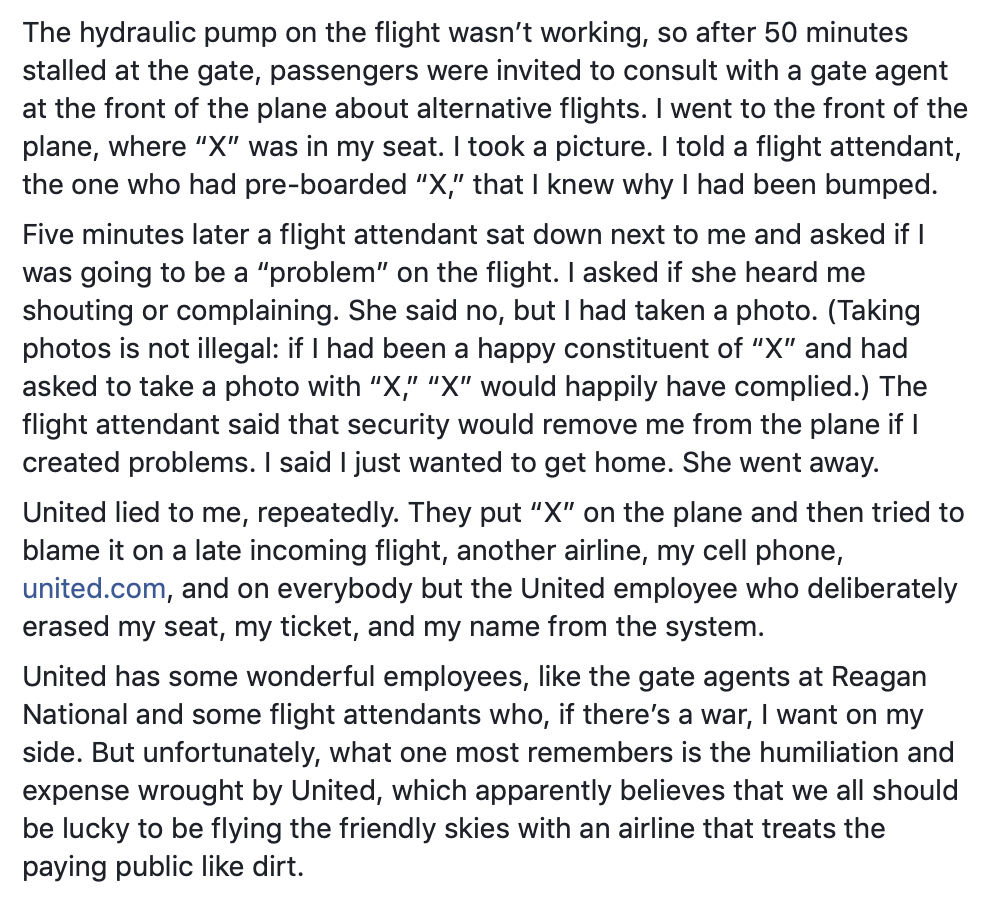