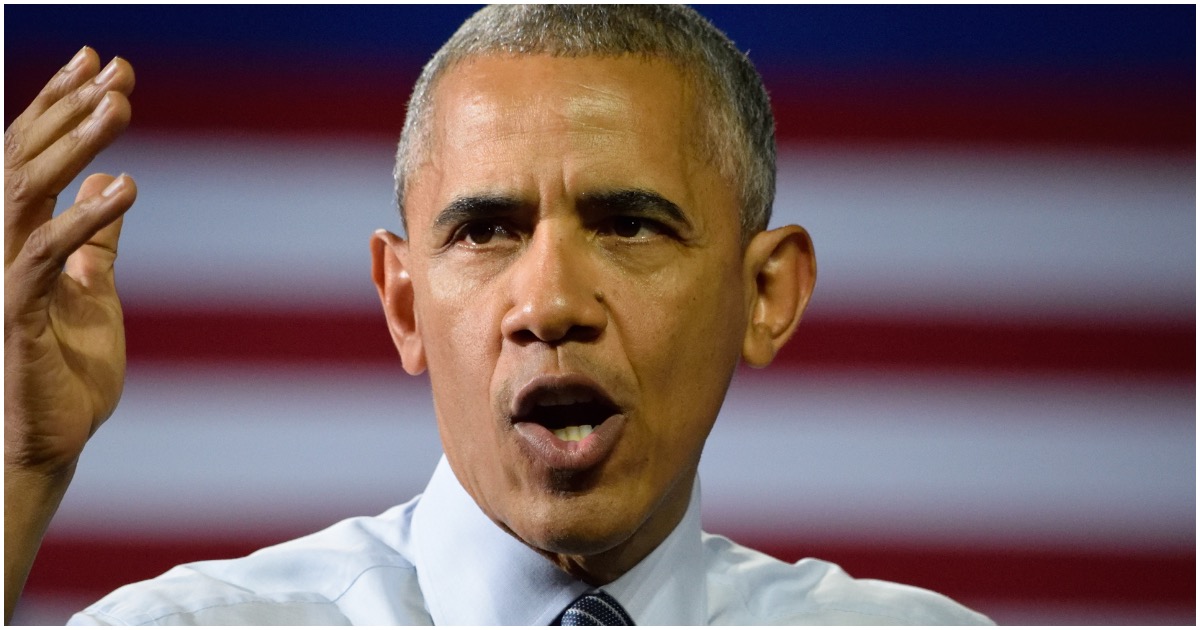 After declaring a national emergency at the southern border on Friday, the third of his presidency, President Trump was met with harsh criticism from the left.

Not exactly a surprise.