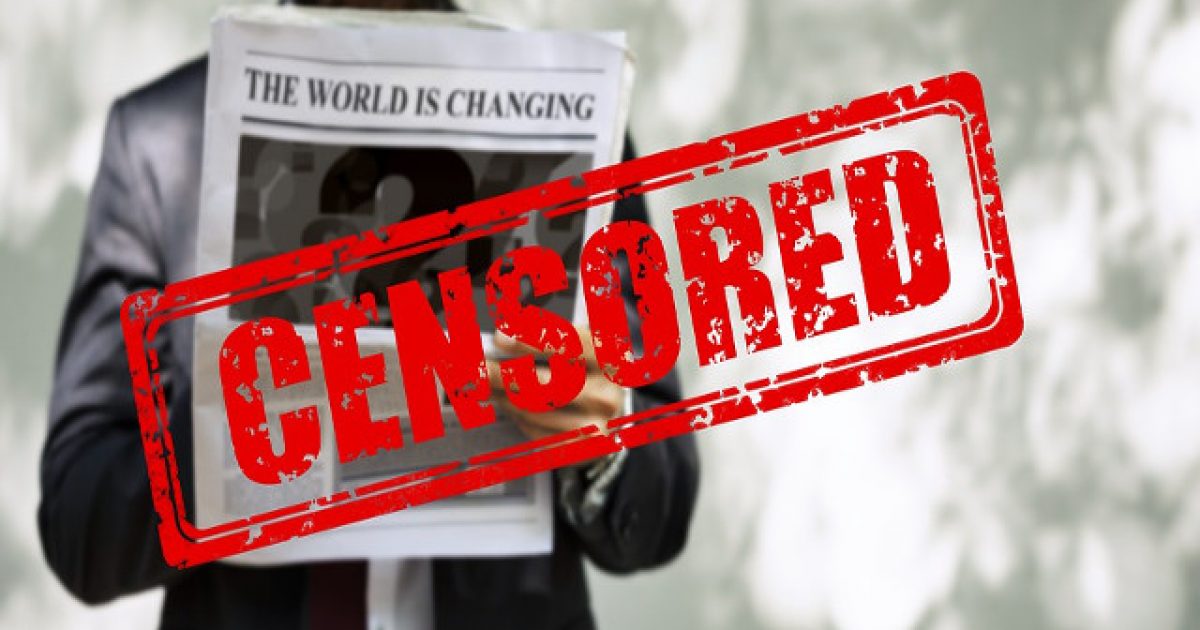 Pro-life Catholic news website, LifeSiteNews, might be the next victim of Big Tech censorship if their allegations against Apple News are true.

So it’s apparently intolerant to want to save babies from being slaughtered in the womb now. Better mark that down in your political correctness pocket dictionaries.

“A little over one week ago, Apple approved LifeSiteNews’ application to publish our news on their Apple News platform,” the site claimed on Thursday. “Today, without warning, Apple News abruptly reversed course, telling LifeSite that they had deleted our channel and all of our content from their platform. “Apple claimed that LifeSite’s channel ‘didn’t comply with our Apple News guidelines.’ Specifically, they stated that LifeSite’s ‘[c]hannel content shows intolerance towards a specific group.'”

The Apple News app allows people to follow their favorite news sites and receive updates on their Apple devices. LifeSiteNews also alleged that the email from Apple cited no specific article or the “specific group” they allegedly targeted. The site claims it will soon be appealing the decision. Supporters of LifeSiteNews can sign a petition demanding that Apple reverse course.

“We don’t yet know the reason for Apple’s decision to delete our channel,” said LifeSiteNews Editor-in-Chief John-Henry Westen. “However, at a time when there is growing evidence that tech juggernauts are engaging in concerted censorship against even mainstream conservative viewpoints, Apple’s decision – made unilaterally, and without opportunity to appeal – is frightening.”

Western continued on saying, “It goes without saying that LifeSite would never promote intolerance or hatred against any group. However, in our current divisive political climate, even mild expressions of common conservative viewpoints are often written off as de facto hatred and intolerance. We certainly hope that this is not what Apple is doing. However, we urge our readers to contact Apple, and to respectfully demand that they reinstate LifeSite’s channel.”

These days, if you dare to disagree with the LGBT lifestyle, you’re labeled a bigot, intolerant, and all sorts of other silly buzzwords the left seems to adore and generously applies to practically any and every situation that arises.

Of course, these charges are empty, as just about everything else that comes out of the mouths of left-wing extremists in the 21st century. You either accept their way of life and help affirm for them that it’s normal and healthy, or you’re the bad guy.

Let’s hope things turn around for LifeSiteNews and they get their platform back.