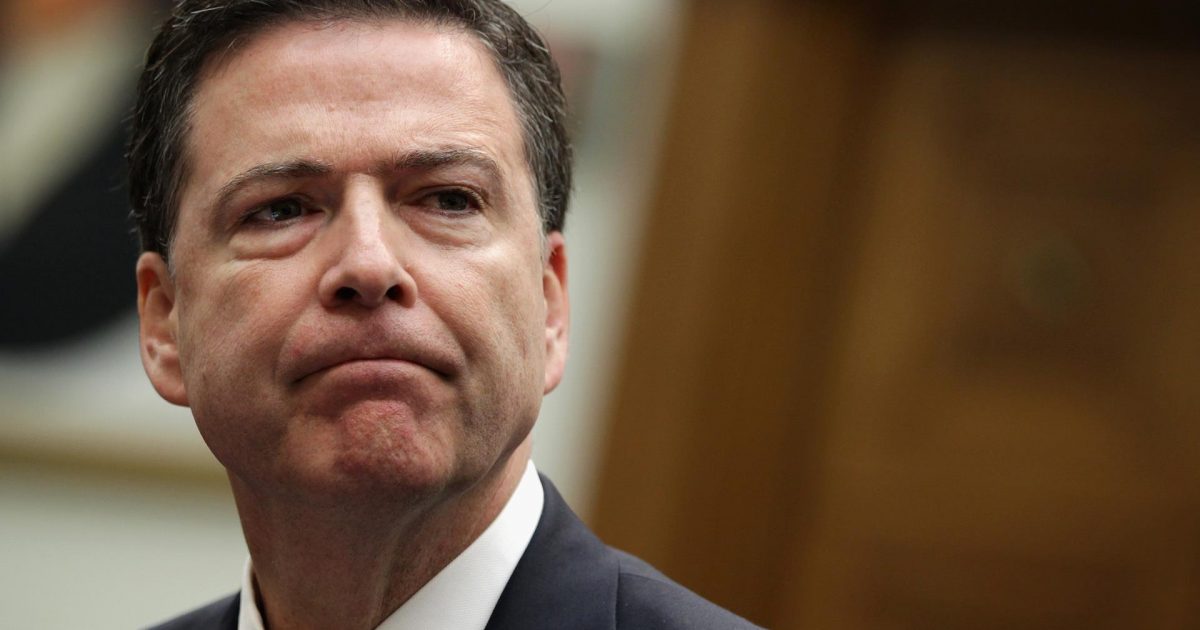 With the Mueller report inevitably on its way to the public eye, the focus for some in the GOP has turned to the pre-Mueller days of the RussiaGate fiasco.

Given what we already know about the Obama administration’s meddling in the 2016 election through the use of the FBI and other counter intelligence assets, there is little doubt among many that something uncouth had occurred during that contest.

The operating assumption is that the Steele Dossier, as fantastical as it is, was used to approve warrants to spy on the Trump campaign, while, concurrently, Hillary Clinton was raising the specter of Russian influence during televised debates with then-candidate Trump.

Of course, the punting of the Hillary Clinton email investigation by former FBI director James Comey seems to complement this timeline nicely.

Now, Senator Lindsey Graham is sending a stern warning to Comey and others whose dirty tricks have been made pubic.

“Millions of Americans believe that the top level of the Department of Justice and the FBI, they wanted Clinton to win and Trump to lose,” Graham told host Sean Hannity. “They manipulated the law to let her off, manipulated the facts and the law to go after Trump and that’s a big deal to a lot of people.

Then Graham went for the jugular.

“So I promise you,” Graham continued, “former Director Comey will get to testify in the light of day. I’ll ask him about the dossier. Was it the chief reason you got a warrant against Carter Page, is it verified to this day? If there was a counter-intelligence investigation opened against the Trump campaign, why didn’t you tell Trump about it so he could do something, like you told Feinstein?

Graham went on to lament the kid-glove treatment of Clinton, despite the FBI’s own admission that wrongdoing had occurred in the form of a serious national security threat.