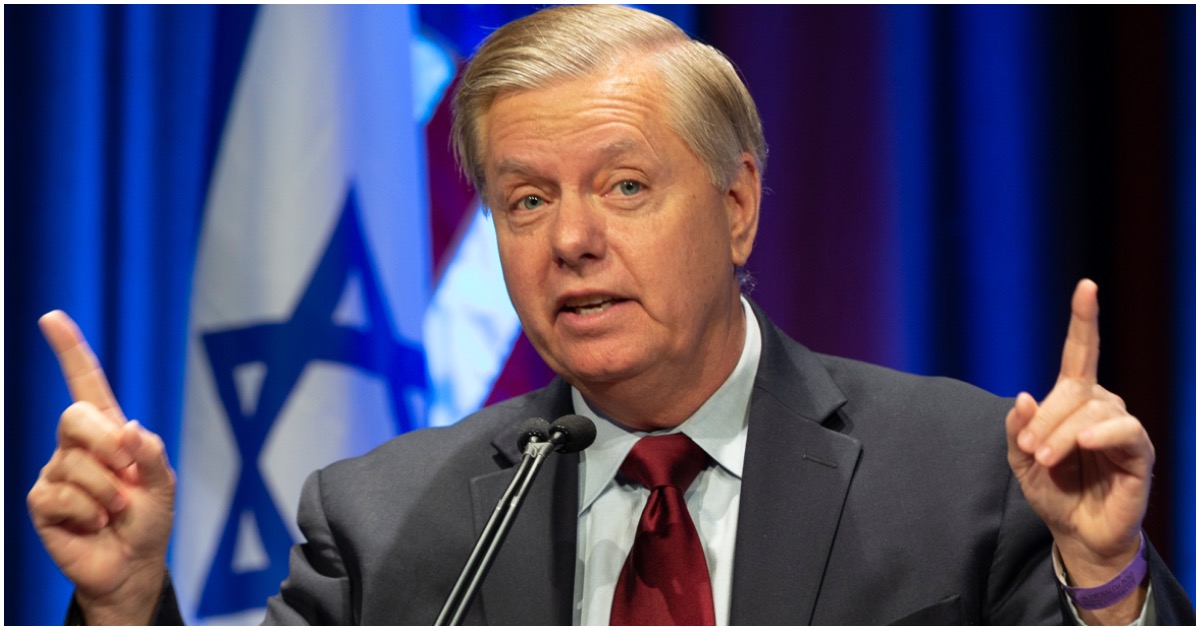 A border wall in exchange for amnesty for illegal immigrants?

What would you do?

Where do you stand?

According to South Carolina Senator Lindsey Graham, it appears President Trump is considering giving Democrats amnesty for his wall.

As usual, Republicans always cave to Democrats like parents giving in to their whining children.

Republican Sen. Lindsey Graham of South Carolina urged the White House and Democrats to consider supporting what he called a “breakthrough” compromise on immigration that would allow President Trump to secure his $5 billion demand for border security funds and also codify protections for Deferred Action for Childhood Arrivals (DACA) and Temporary Protected Status (TPS) holders.

Graham: “I don’t see Democrats giving us more money, unless they get something.”

Lindsey Graham: "'The wall' has become a metaphor for border security. … What we're talking about is a physical barrier where it makes sense."

Graham said he proposed the idea to Mr. Trump, who he said called it “interesting.” He said the deal would entail the White House supporting the Bridge Act, a bill Graham co-sponsored to grant DACA recipients three-year work permits, as well as legislation to extend the legal status of TPS holders. In exchange, Democrats would need to support a spending measure that includes $5 billion in funding for border security.

Sen. Lindsey Graham: "The wall has become a metaphor for border security" pic.twitter.com/vXrmJpUV52

“There are people on the right that are going to want certain things. I don’t know if we have to give them a wall […] but we’re gonna have to sit down and negotiate.”

According to 45: “the complete wall will be built”…

The Wall is different than the 25 Billion Dollars in Border Security. The complete Wall will be built with the Shutdown money plus funds already in hand. The reporting has been inaccurate on the point. The problem is, without the Wall, much of the rest of Dollars are wasted!

Ann Coulter, who has soured on Trump after being his biggest supporter, is happy with the tweet:

While speaking with reporters on Christmas Day, Trump blasted Democrats for their wall stance:

President Trump: The people of this country want border security. It’s not a question of me. I wasn’t able to be with my family. I thought it was wrong for me to be with my family. My family is in Florida, Palm Beach. I would rather not be doing shutdowns… The only one who doesn’t want the wall are the Democrats because they don’t mind open borders. But open borders mean massive amounts of crime. The Democrats don’t want it because they want open borders. And yet every one of those Democrats approved the wall, or a fence, or very, very substantial barriers… The only time they went against it, the only time. There was only one time, when Donald Trump said we’re going to build a wall.