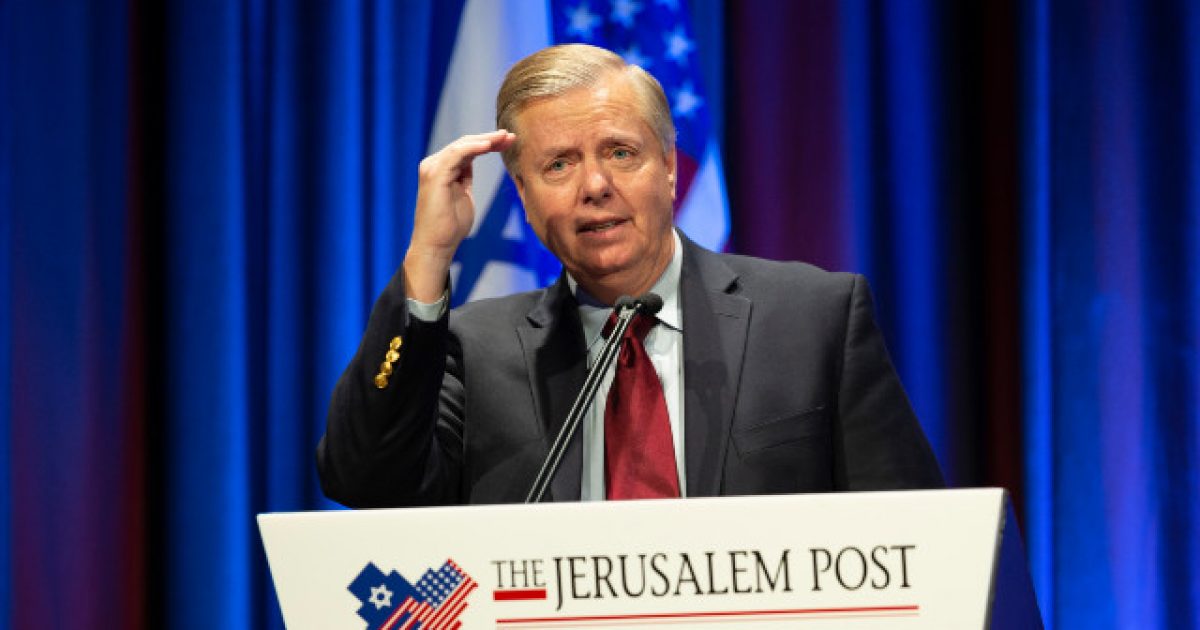 Democrats aren’t going to be very pleased to find out that the Senate Judiciary Committee has voted along party lines on Thursday, granting Chairman Lindsey Graham the authority to pass out subpoenas against the numerous Obama and Trump administration officials who are tied back into the Crossfire Hurricane investigation.

And might I add that the name “Crossfire Hurricane” is really, really dumb?

Anyway, here are more details on this from the Washington Examiner:

Democrats hotly objected to the South Carolina Republican’s effort to gain subpoena power during a debate that carried over from last week when a vote was postponed.

“I think we need to look long and hard at how the Mueller investigation got off the rails,” Graham said Thursday.

In response to Democratic critiques, he later said, “It would be a collaborative process, but you’re trying to stop me — and I’m not going to be stopped … From my point of view, it sounds like you want to talk about everything except for what we should be talking about.”

Graham said, “Anybody who knew about the problems with the dossier and continued to use it are good candidates to go to jail.”

“Once we find out that the Mueller investigation was run by people who hated Trump’s guts, dripping with partisanship, nobody seems to care. ‘Well, we can’t figure out if their hatred of Trump had any effect on their actions.’ Well, I don’t think you have to be that smart to put the puzzle together, but we’re going to keep trying,” the chairman stated last week. “And Mr. Horowitz said he didn’t know if the senior top-level officials at the FBI knew about the sub source disavowing the dossier, but that’s something you would want to know. It matters to me whether or not the number two guy at the FBI, Comey himself, knew the document was no longer reliable and kept using it. And you can’t answer that question — none of you can.”

Democrat individuals who have direct ties to this and might be part of what has come to be known as the Deep State, a faction within the government dedicated to working against the president and his America first agenda, are no doubt sweating bullets at the thought of being investigated and forced to testify about their involvement in the Russia investigation.

Something fishy went on during that time period, that much is for sure. Here’s to hoping the truth comes out.