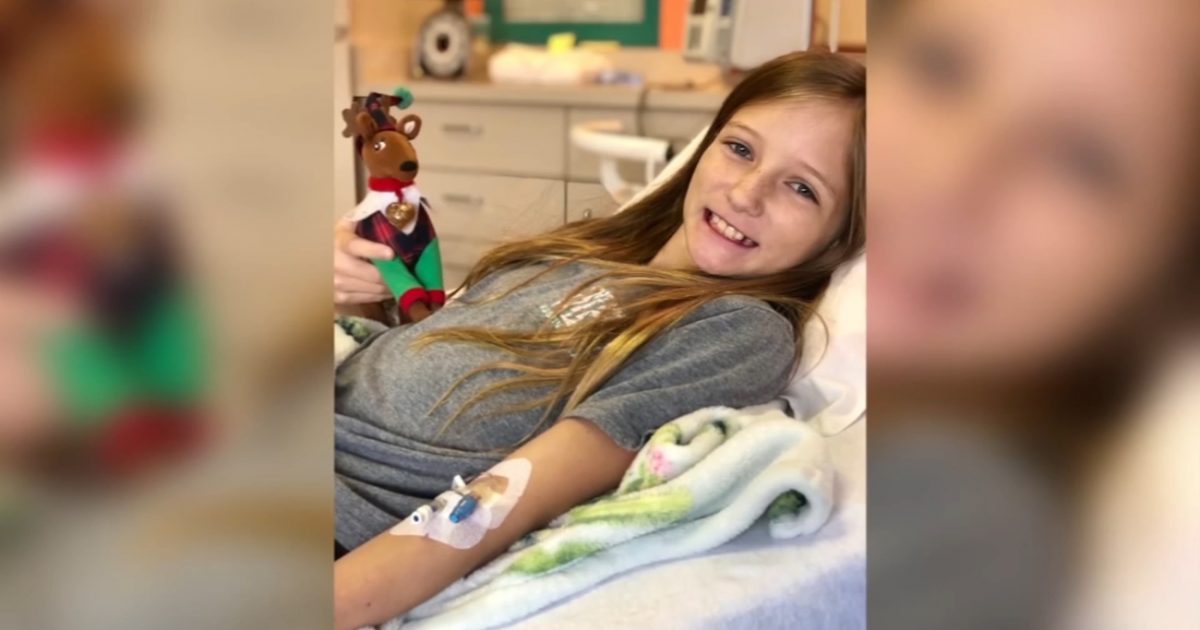 When an aggressive condition resulting in an inoperable brain tumor threatened to take the life of their little girl, one Texas family unleashed every weapon at their disposal on the illness, especially prayer. What happened next was a miracle that left even her medical team stunned.

A DIPG tumor rarely responds to typical cancer therapies and typically grows close to the brain stem, making it nearly impossible to safely remove with surgery. According to The Brain Tumor Charity, it often spreads to other areas of the brain or into the spinal cord.

“It is very rare, but when we see it, it is a devastating disease,” said Dr. Virginia Harrod of Dell Children’s Medical Center in Austin, Texas, according to USA Today. “You have decreased ability to swallow, sometimes vision loss, decreased ability to talk, eventually difficulty with breathing.”

The Doss family was committed to doing everything possible to give Roxli the best chance at surviving and thriving, including radiotherapy. When that proved ineffective, Gena and Scott Doss knew there was nothing more they could do for their daughter in their own strength.

All they could do was seek God in fervent prayer and beg for a miracle right from His hand. “And we got it,” Gena rejoiced. “Praise God we did,” Scott added, as the couple tearfully recalled their story.

The Doss family first discovered the miracle they’d been praying for when Roxli went for a routine assessment to determine her tumor’s rate of growth with an MRI.

What her doctors saw on the screen left them stunned: the tumor was completely gone!

“At Dell Children’s, Texas Children’s, at Dana-Farber, at John Hopkins, and MD Anderson, all agreed it was DIPG,” Scott said, emphasizing the scientifically unexplainable phenomenon of such an aggressive tumor totally vanishing.
“When I first saw Roxli’s MRI scan, it was actually unbelievable,” Dr. Harrod explained to USA Today. “The tumor is undetectable on the MRI scan, which is really unusual.”

While doctors are still unable to explain how Roxli’s tumor disappeared, her family knows the truth. “Everyday we still say it,” Gena said, “it’s kind of our family thing that God healed Roxli.”

Roxli will continue to be monitored and undergo tests and immunotherapy as a precaution.

Praise God for his work in this little girl’s life! His work certainly isn’t done, so if you feel led, you could offer the Doss family help. As medical bills continue to accumulate, a GoFundMe campaign has been set up to allow anyone in the world to come alongside the family and help ease their financial burden.

One Day After Package Thieves Snatched His Kids’ Gifts, Florida Man is Blown Away By Church Family’s Generosity