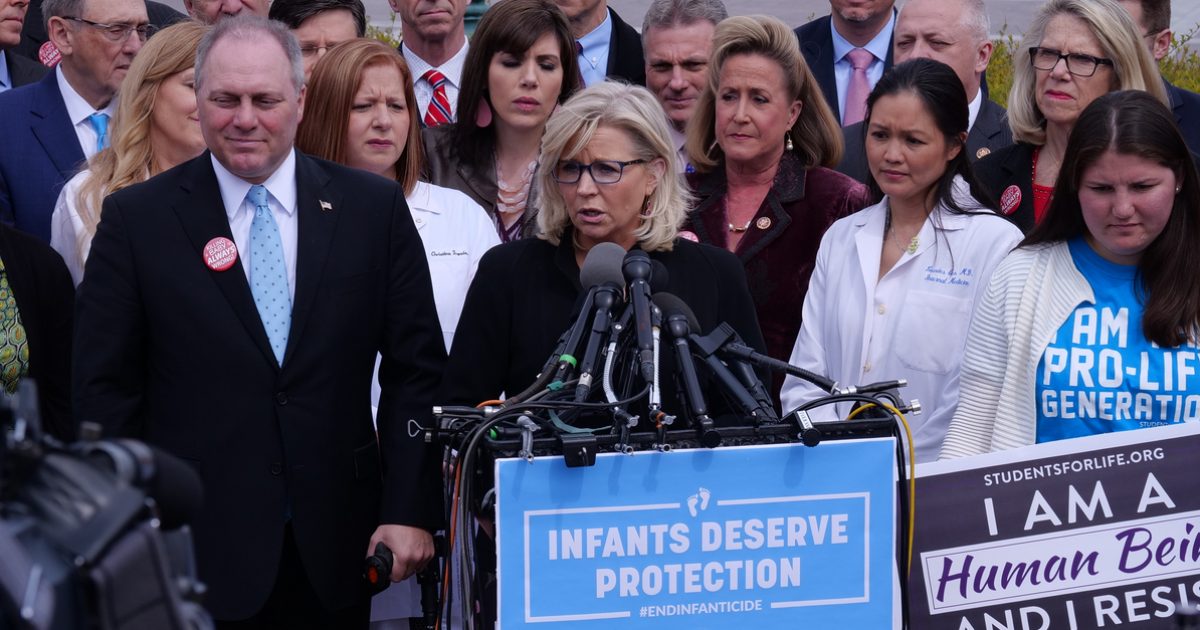 While there are plenty of politicians out there who’ll tell you that they were part of a political “revolution” of sorts, ushering in this bill or that bill or what have you, none of these accomplishments that they are bloviating about can col a candle to the single greatest political invention of our era:  The hot mic.

These moments, captured accidentally yet authentically, are a cheat code in a world of cheaters.  The American people get to hear the unfiltered truth.  The unadulterated angst.  And that’s rare for American politicians, and refreshing for we the people.

This week, Wyoming Congresswoman Liz Cheney just so happened to be on the wrong end of just such a moment.

“I think she’s got real problems,” McCarthy reportedly told Doocy. “I’ve had it with… I’ve had it with her. You know, I’ve lost confidence… Well, someone just has to bring a motion, but I assume that will probably take place.”

McCarthy stated in his interview with Doocy that House Republicans  are “concerned” about whether Cheney can continue her leadership duties as she continues to drive a wedge between Republicans with her critical comments regarding former President Donald Trump.

“There’s no concern about how she voted on impeachment. That decision has been made. I have heard from members concerned about her ability to carry out the job as conference chair — to carry out the message,” the House Minority Leader said. “We all need to be working as one if we’re able to win the majority. Remember, majorities are not given; they are earned. And that’s about the message about going forward.”

“This is a broad range of lawmakers who have had it with her,” another source stated. “She’s a liability, and McCarthy’s as fed up as the rest of us that she is focused on the past rather than winning back the House.”

Cheney has been at odds with a great many within the GOP of late, having fallen on the “old guard” side of the MAGA v. Mainstream GOP feud.