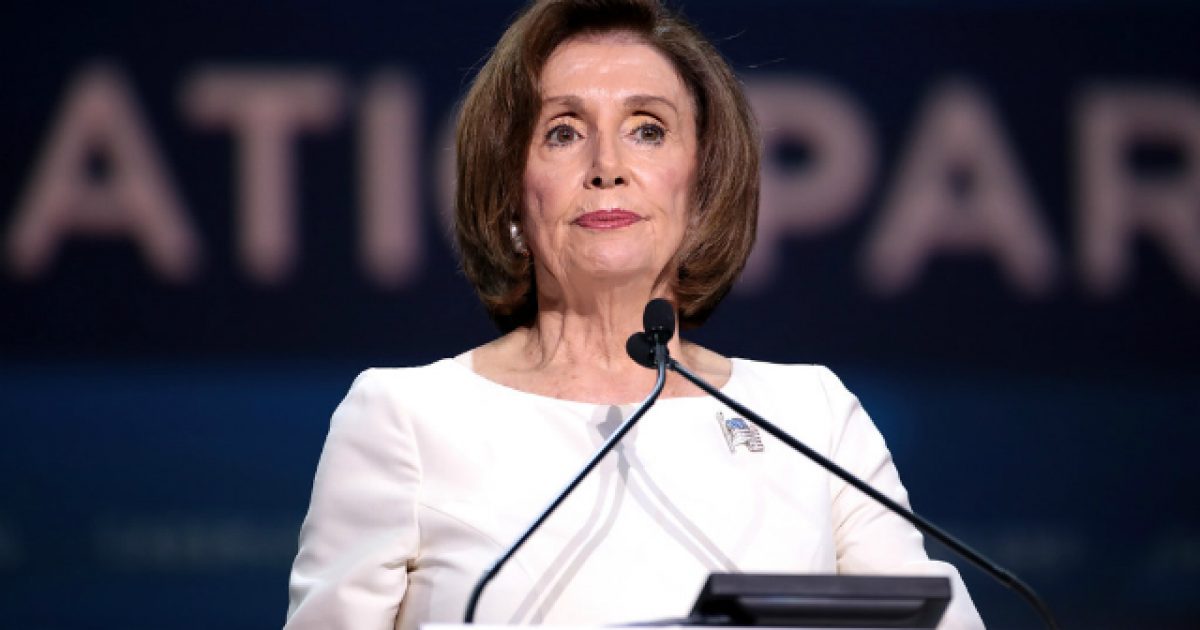 Rep. Liz Cheney was none too happy to see that Speaker of the House Nancy Pelosi had pointed the finger at the United States as the cause of the Iranian missile attack on several important U.S. targets in Iraq.

In fact, she was so displeased that she ripped into Pelosi and let her know in no uncertain terms her views on the matter were wrong and not appreciated.

As Iran unloaded over a dozen ballistic missiles on two military bases housing American forces in Iraq, Pelosi tweeted that she was “monitoring the situation” closely. She went on to slam President Trump, saying, “We must ensure the safety of our servicemembers, including ending needless provocations from the Administration and demanding that Iran cease its violence. America & world cannot afford war.”

“Speaker Pelosi has proven herself time and time again to be completely and totally lacking in any seriousness,” Cheney, an Iowa Republican, said on Wednesday’s Fox & Friends. “This is a person who told us for months and months that it was urgent for our national security that we impeach President Trump. So the House Democrats impeached him with no direct evidence, and now, she’s been literally sitting on the articles of impeachment ever since.”

She continued, “Now, in the wake of missiles raining down on American service members in Iraq, Speaker Pelosi is saying that it was needless provocation on our part. She’s blaming the United States of America.”

There’s little to no doubt that the barrage of rockets fired at U.S. Air Force bases were in retaliation for the drone strike that killed Gen. Qassem Soleimani. However, the president made that decision believing that the intelligence we had proved that Soleimani was about to attack American targets, thus he eliminated him, saving lives.

The fact that Iran wants to retaliate is only further proof the country is out of sorts and needs a reminder of where they are located on the global stage.