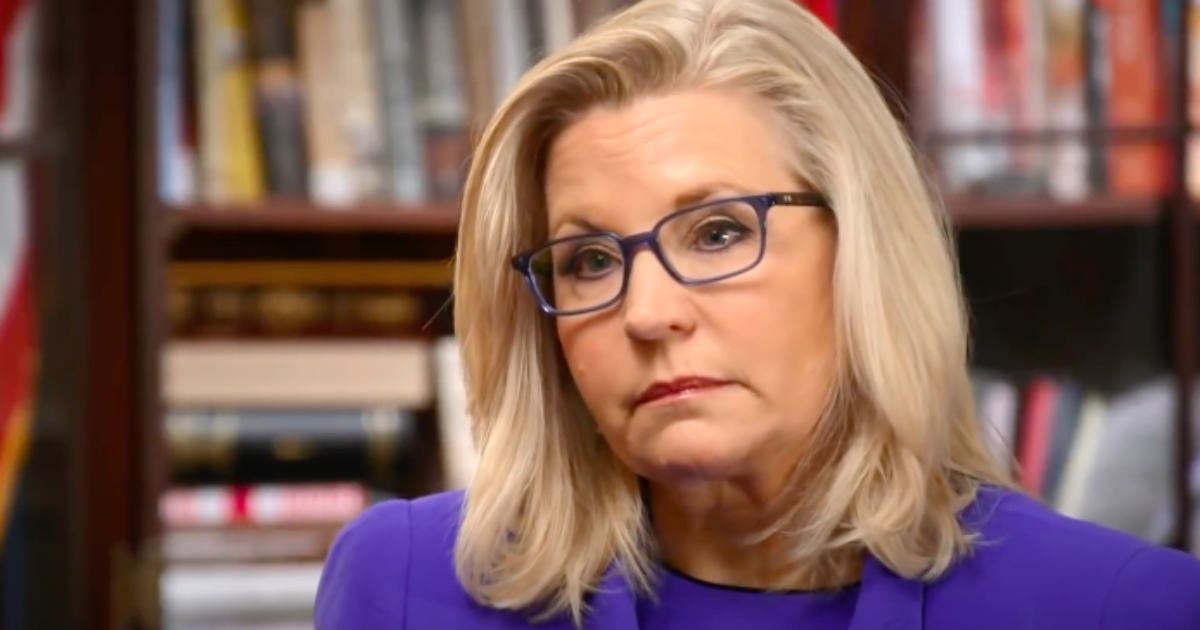 As the GOP continues to suggest that the select committee investigating the events of January 6th, 2021 has been given far too wide a berth of late, one of its only Republican members, (the symbolically-anointed Liz Cheney), is making some bold claims.

The investigation into the attempted insurrection at the Capitol has been ongoing for well over a year at this point, with the “bipartisan in name only” committee allegedly scrounging together “new” information in the case.

“Our first priority is to make recommendations,” Cheney, one of two Republicans on the nine-person select committee, said Sunday on NBC’s “Meet the Press.” “We’re looking at things like do we need additional enhanced criminal penalties for the kind of supreme dereliction of duty that you saw with President Trump when he refused to tell the mob to go home after he had provoked that attack on the Capitol.

“So there will be legislative recommendations, and there certainly will be new information.”

The committee, which has been interviewing witnesses for several months, is expected to hold hearings this spring.

The committee has been largely characterized as a “fishing expedition” by the GOP, with several prominent members of Donald Trump’s inner circle either blowing the group off wholesale or answering subpoenas by pleading the 5th.

Russia Demands Mariupol Surrender; Ukraine Tells Them Where to Shove That Demand