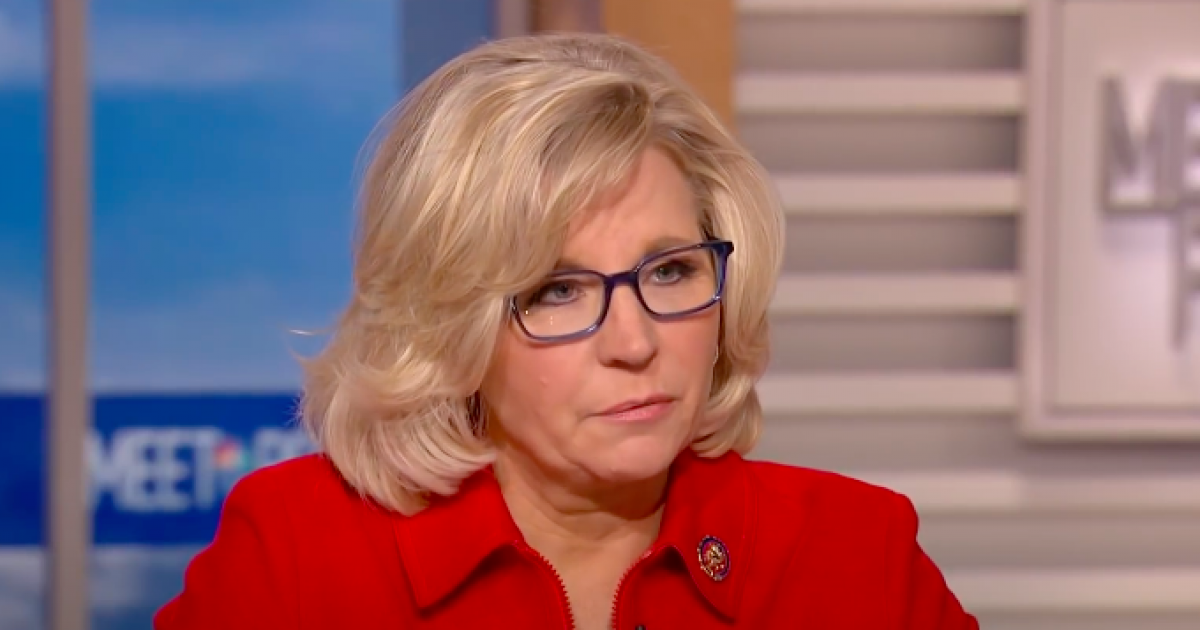 The Republican Party is in the midst of a turgid civil war that is threatening to come to a head just in time to roil the GOP’s chances at a big push in the 2022 midterms, as the MAGA Movement continues to butt heads with the mainstream elements of the organization.

For many Republicans, the issue is tiptoeing around some of the wilder wants of the far-right wing of the party, in order to remain in the good graces of vote-harbinger and former President Donald Trump.

But, in the case of Liz Cheney of Wyoming, it appears as though her anti-Trump screeds are actually helping.

Rep. Liz Cheney of Wyoming, the most high-profile of the 10 House Republicans who voted in January to impeach then-President Donald Trump, set a second straight quarterly fundraising record.

Cheney’s 2022 reelection campaign hauled in $1.88 million in the April-June second quarter of fundraising, an increase from the record-setting $1.5 million Cheney brought in during the first three months of the year. Cheney for Wyoming shared the fundraising figures first with Fox News on Tuesday morning.

The nearly $3.5 million Wyoming’s three-term at large member of the House has raised so far this year surpasses the $3 million Cheney brought in during the entire 2020 cycle for her successful reelection.

While many political observers have reported largely negative effects for those lawmakers who’ve defied Trump, this recent Wyoming windfall could begin to change some of the math in Washington as we look toward the MAGA Movement’s impact on the coming midterms.