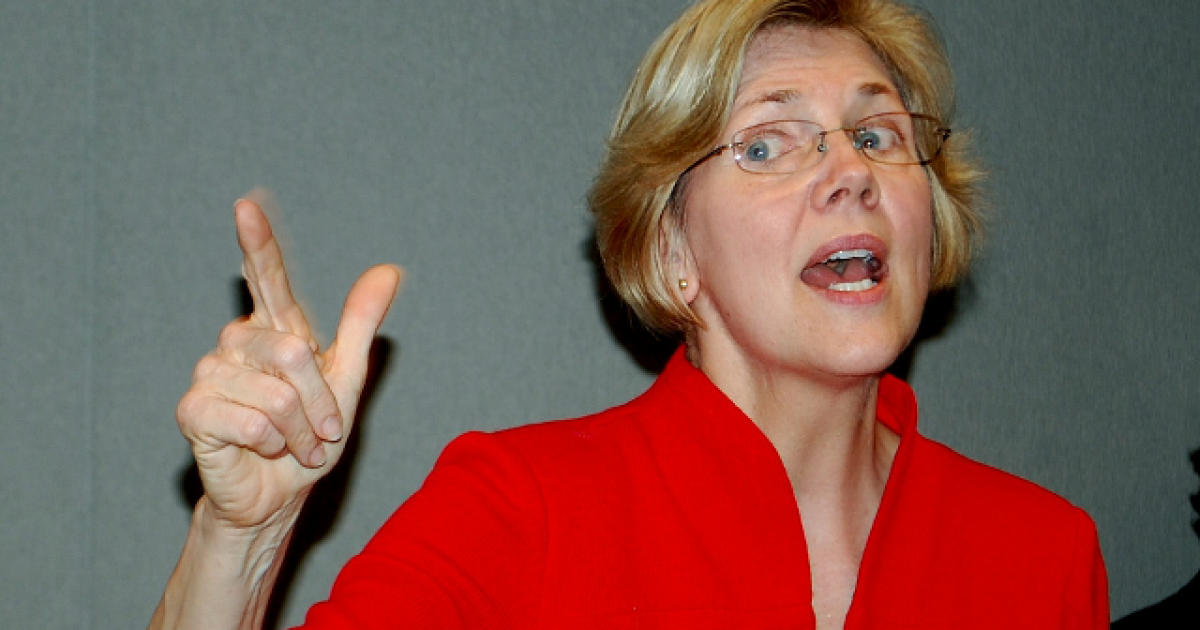 Over the course of the last two weeks, Senator Elizabeth Warren has been mired in a controversial conundrum involving her claims of Cherokee heritage.

For decades, Warren has leaned on the implication that her family history contained a strong link to the people of America’s First Nations, and, specifically that of the Cherokee Nation.  Warren has even gone so far as to claim that members of her not-so-distant family were forced to elope due to lingering racism against Native Americans.  These claims have drawn the ire of President Donald Trump on several occasions, with the Commander in Chief having previously offered Warren $1 million if she could prove her claims.

Now that the longtime democratic Senator has finally taken a test, and proven that she is somewhere between 1/64th and 1/1024th descendent from South Americans whose lineage is often traced to the Native Americans, there has been severe backlash, with many claiming that the stunt was nothing more than an attempt at a midterm election “October Surprise”.

In order to maintain relevancy, Warren is now spinning her testing story to suit the narrative currently embroiling the nation.

Elizabeth Warren says she took the DNA test because "confidence in government is at an all-time low" and she wants to "rebuild confidence…through transparency."

Her results showed she's 1/64 – 1/1024 Mexican, Colombian, or Peruvian — not Native American, like she claimed. pic.twitter.com/Jqa53RYpCI

Warren is still considered by many to be a frontrunner for the democratic presidential nomination in 2020, and this well-planned and delivered line seems to indicate that there is new blood in the Congresswoman’s image team, as it strays from Warren’s usually fiery rhetoric and into “safe and sound” political reasoning.

That is to say, it sounds a bit like barnyard excrement.