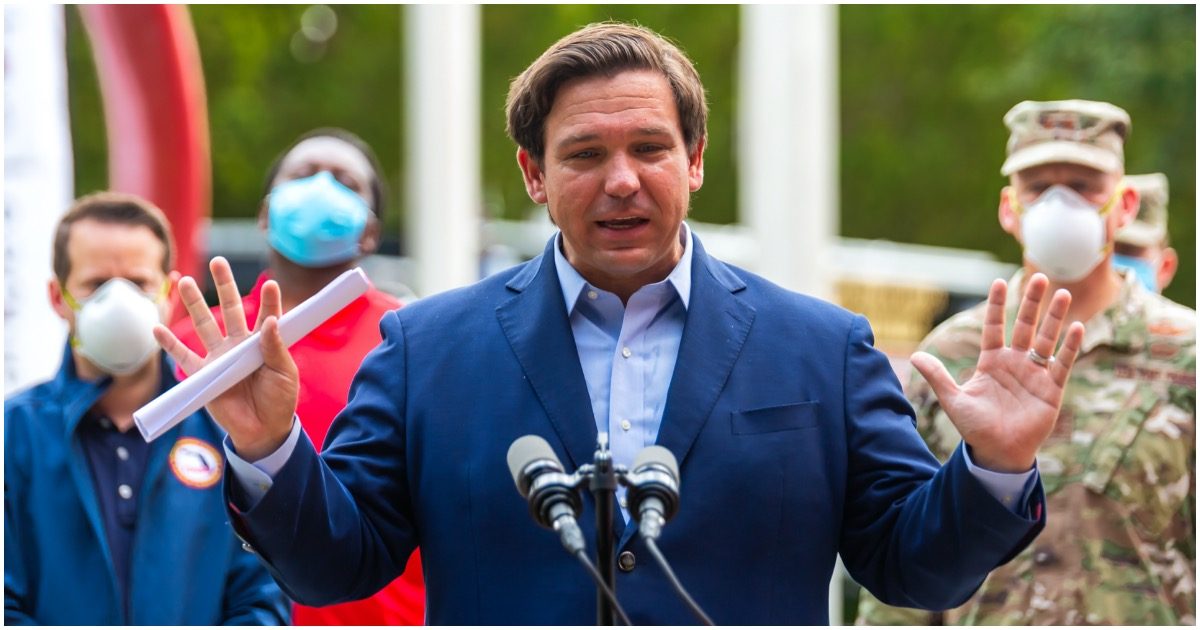 98% and 9.4% are two drastically different numbers. Yet, somehow, a person (or people) managed to mess up very, very badly in Florida, which is why COVID-19 infection rates were reported as being so high in the state.

Check this out, Fox 35 Orlando via Right Scoop:

ORLANDO, Fla. – After FOX 35 News noticed errors in the state’s report on positivity rates, the Florida Department of Health said that some laboratories have not been reporting negative test result data to the state.

Countless labs have reported a 100 percent positivity rate, which means every single person tested was positive. Other labs had very high positivity rates. FOX 35 News found that testing sites like one local Centra Care reported that 83 people were tested and all tested positive. Then, NCF Diagnostics in Alachua reported 88 percent of tests were positive.