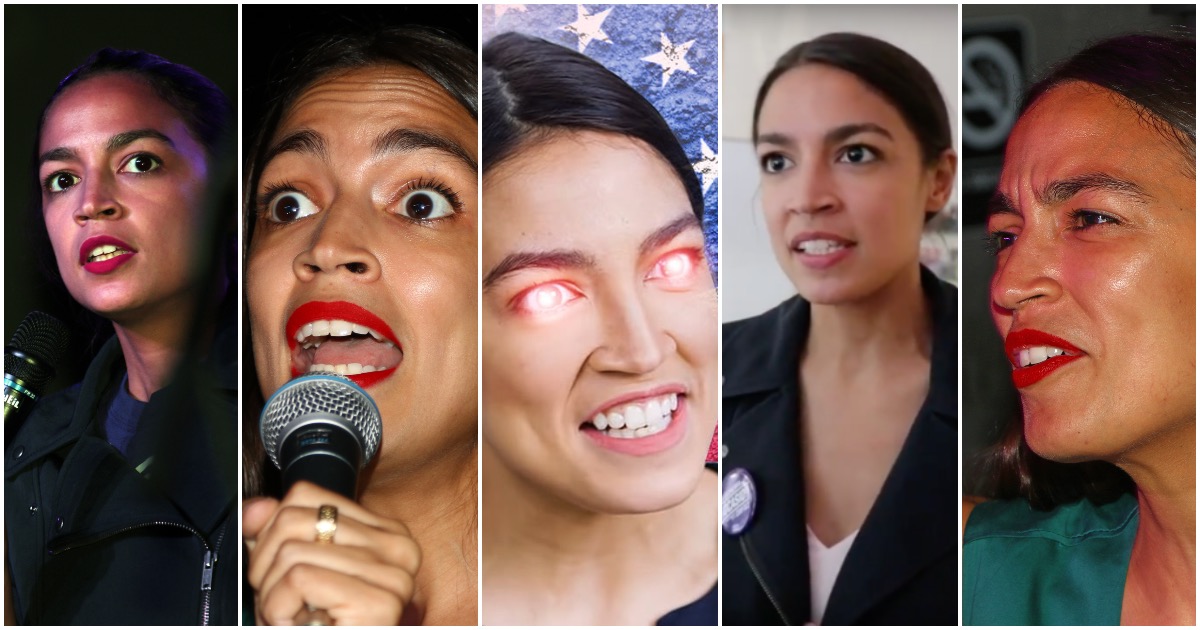 It will be a sad day in American history when a Democrat Socialist becomes president.

It will happen, to be sure. It’s just a matter of “when.”

Check out Congresswoman-elect Alexandria Ocasio-Cortez’s (D-NY) latest gaffe, where she insists sending caseworkers to the border to stop the migrant caravan is a better idea than sending American troops…

What if instead of sending 5k troops to the border, we had sent 5k caseworkers to review + process visa applications?

In addition to averting moral crisis, it also would‘ve saved enormous amt of resources. But we don’t talk about the financial recklessness of GOP admins, do we?

Migrants from the caravan were hurling rocks at border agents:

AOC needs everyone to know that “people are going to die” if something isn’t done about climate change.