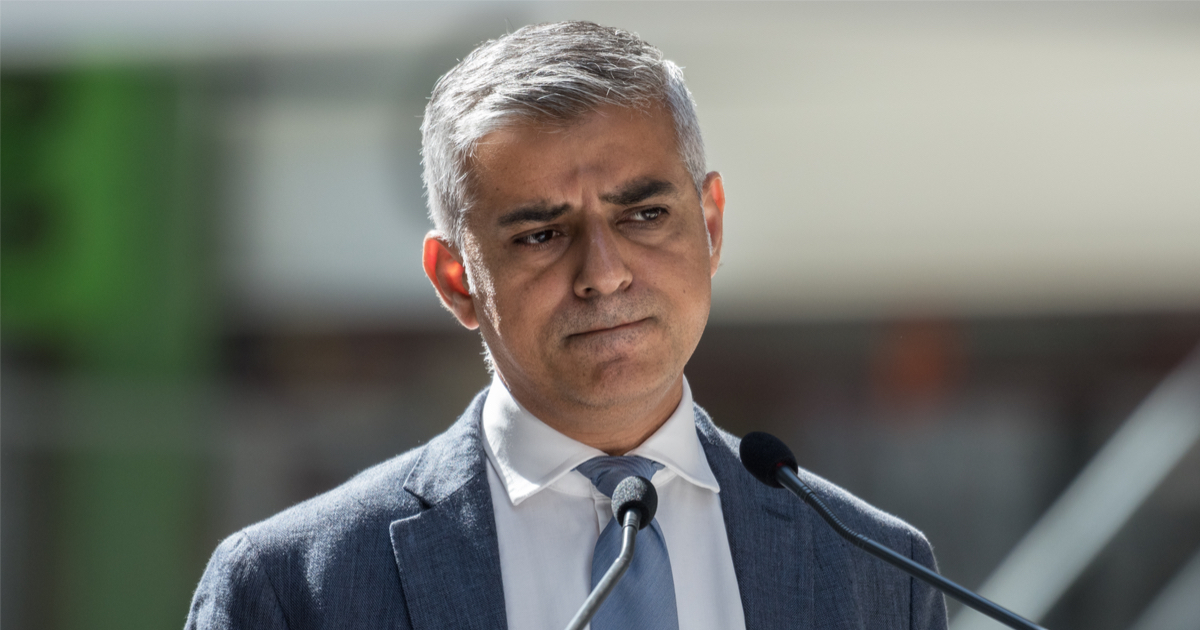 Donald Trump’s time in the White House has been fraught with a frightening new political reality the world over:  The “resistance”.

No longer do we hope for our nation to succeed.  Instead, we find American liberals increasingly rooting against the US President simply because this isn’t the President that they wanted, despite the fact that Trump was elected by the nation at large.

What’s scarier still is that this “resistance” to reality has spread far beyond the confines of our nation, and is now infecting the international view of Trump as well.

London’s Mayor Sadiq Khan is taking that sentiment to an entirely unprecedented level this week.

Khan specifically took issue with the “Access Hollywood” tape, where Trump said how he could just grab women by their genitals and start kissing them since he was famous, and with TV host Billy Bush laughing along in 2005.

When Trump won the presidency in 2016, “an impression [was] being given you could get away with it, that you get a get out of jail card,” Khan told British radio talk station LBC on Friday.

Khan said because the United Kingdom has a special relationship with the U.S., they should call out immoral behavior and not have to dignify it.

“Of course we should have a close relationship with the president of the U.S.A., but we shouldn’t be rolling out the red carpet. We shouldn’t have a state banquet,” Khan said. “History tells us only two presidents have had a state visit. President Trump is not in the same class as those two, but it’s possible to have a working relationship without the need to have a state banquet and roll out the red carpet.”

This is far from the first time that Khan has used Donald Trump as a punching bag in order to find his name in the headlines, however, rightly causing some consternation regarding his true political intentions.

Pentagon Doubles Down in Defense of Iranian Threat