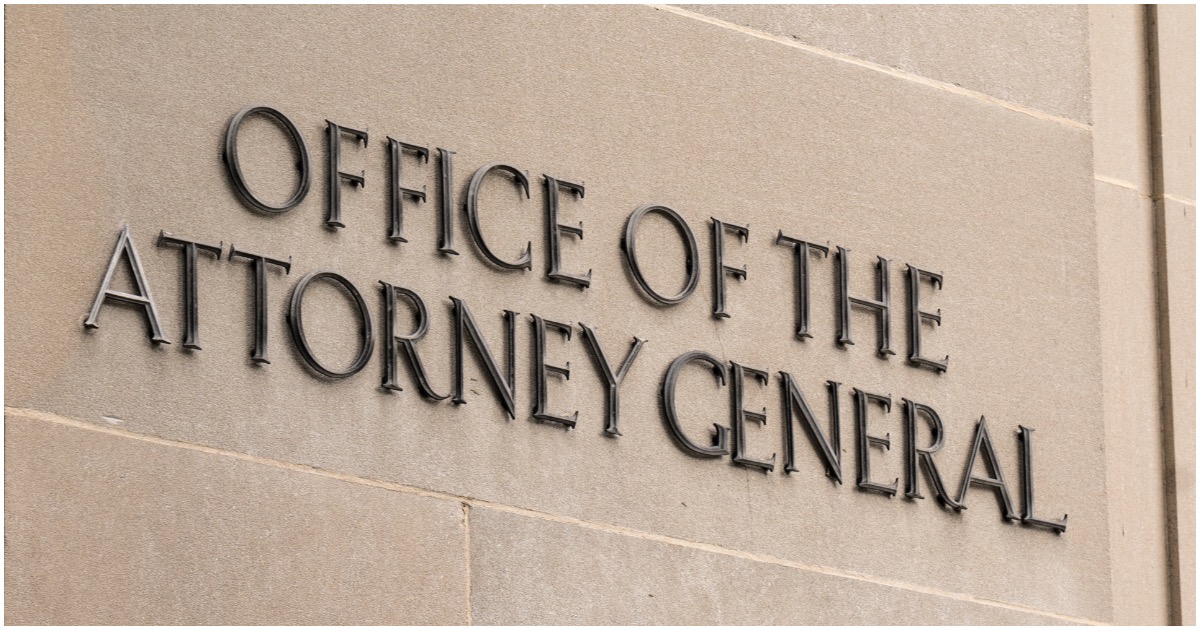 When Attorney General Jeff Sessions resigned the day after the midterm elections, Deputy AG Rod Rosenstein was passed over for the job.

The acting AG is Matthew Whittaker, Sessions’ chief of staff.

With Jeff Sessions resigning as President Trump’s Attorney General, reports are now circulating that former New Jersey Gov. Chris Christie is in the running to take his place.

According to CBS News, two sources close to the president confirmed that Chris Christie, one of President Trump’s early supporters, is on the short list of potentials to replace Jeff Sessions, who announced his resignation just one day after the midterm elections where Democrats took back the U.S. House.

If not Christie, how about a woman with ties to Supreme Court Justice Brett Kavanaugh?

Democrats will have a field day if Trump chooses Brown. They’ll find a way to make it a big issue.