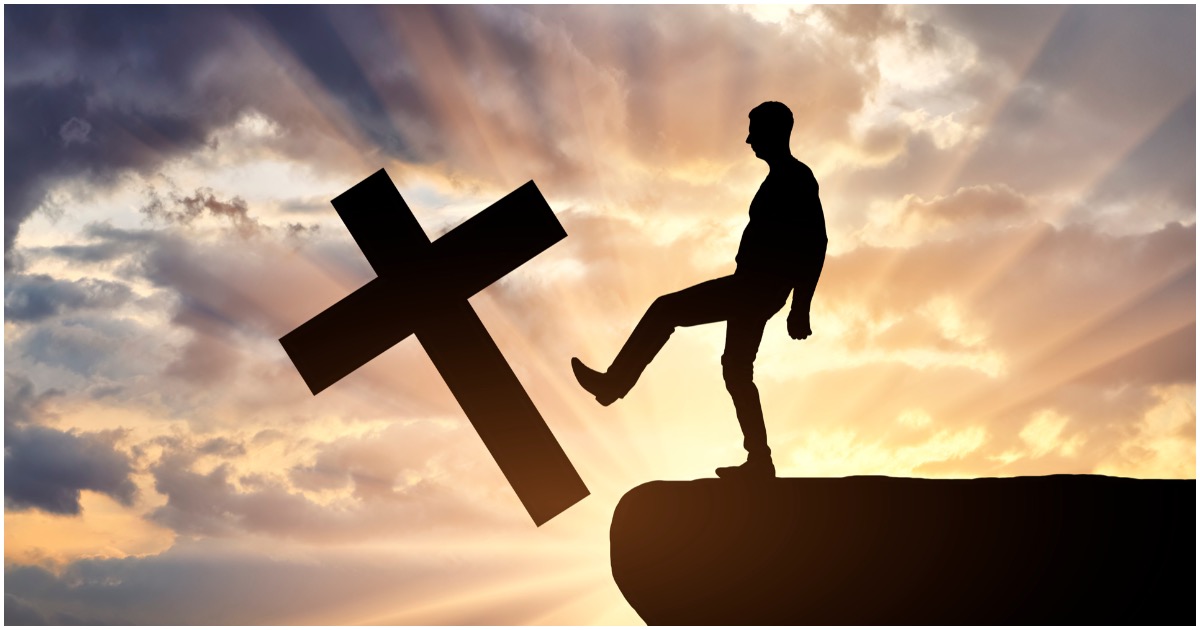 Radical Congressional Democrats, the mainstream media, and Hollywood are all winning.

They’ve been pushing for a non-Christian America for quite some time.

Isn’t Christmas a celebration of Jesus Christ, our Lord and Savior?

This Nebraskan principal apparently doesn’t know that or doesn’t care.

In short, it’s okay to be any religion you want – except Christian.

An elementary school principal in Nebraska was placed on leave after telling teachers to avoid decorating their classrooms with Christmas-themed ornaments so as not to offend those who don’t celebrate the holiday.

The candy canes, according to KETV, were prohibited because Sinclair deemed them to have religious significance. “Historically, the shape is a ‘J’ for Jesus. The red is for the blood of Christ, and the white is a symbol of his resurrection,” she reportedly wrote. “This would also include different colored candy canes.”

America is taking a hard turn for the worse, no matter what President Trump and conservatives do to try and stop it.