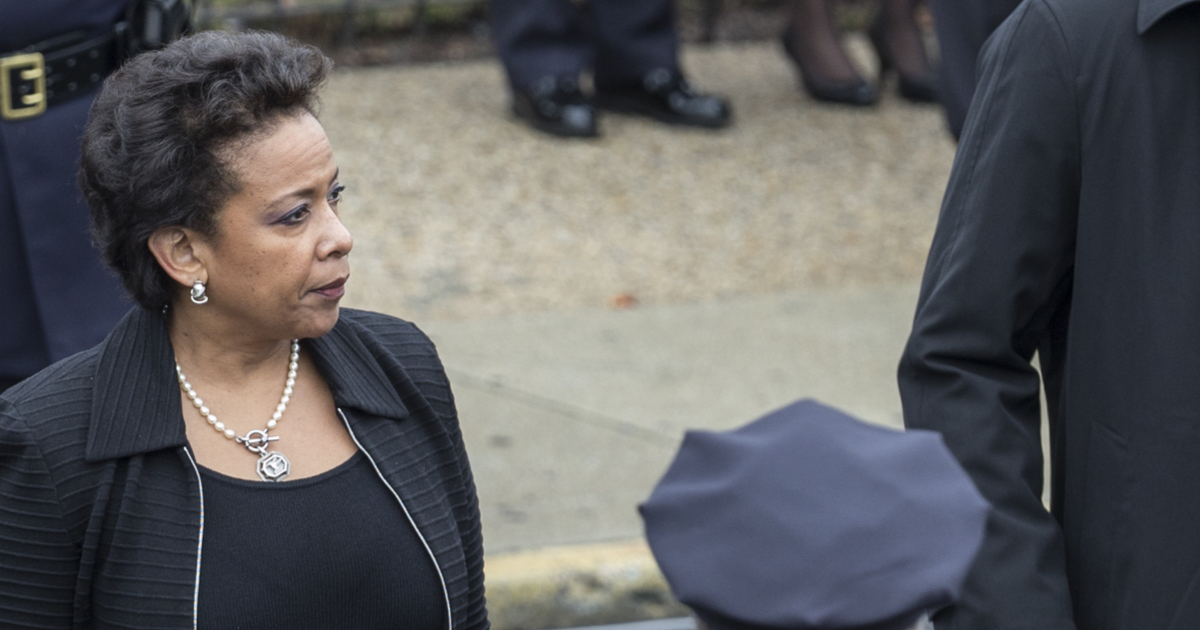 When it comes to the subject of former President Bill Clinton and his wife, former Secretary of State Hillary Clinton, the American people have had their say on plenty of occasions.

The power couple has long been wading about the muck of the Washington DC swamp, with Hillary twice running for President herself after her husband’s embarrassing stint in the Oval Office.  Most recently, the American people sent Hillary packing back in November of 2016, and could be poised to do so again in 2020.

The main issue is that We The People don’t seem to trust The Clintons.  Sure, there’s plenty of conjecture out there on the internet regarding the entire family, but in sticking to the facts, we can at least understand the sentiment based on the Wikileaks release of Hillary 2016 campaign emails.  On top of that debacle, there was a mysterious meeting between Bill Clinton and then-Attorney General Loretta Lynch that occurred on an airport tarmac…a meeting that we have very little understanding of.

Now Congress is attempting to change that.

President Barack Obama’s top law enforcement official faced hours of closed-door grilling at the House Judiciary and Oversight committees about her handling of the Hillary Clinton email probe, infamous tarmac meeting with President Clinton and launch of the investigation of alleged ties between Russia and the Trump campaign.

GOP committee leaders subpoenaed Lynch and former FBI Director James Comey to appear in the final days of their control of the House.

Rep. Darrell Issa (R-Calif.) said the hearing was needed to clarify Lynch’s role “in setting up the effort to essentially torpedo the Trump Administration.”

Both Clinton and Lynch have long maintained that they spoke briefly and cordially on the subject of their grandchildren.

Related Topics:FeaturedLoretta lynch
Up Next

Hackers Shoot For The Moon, Land Among The Astronauts