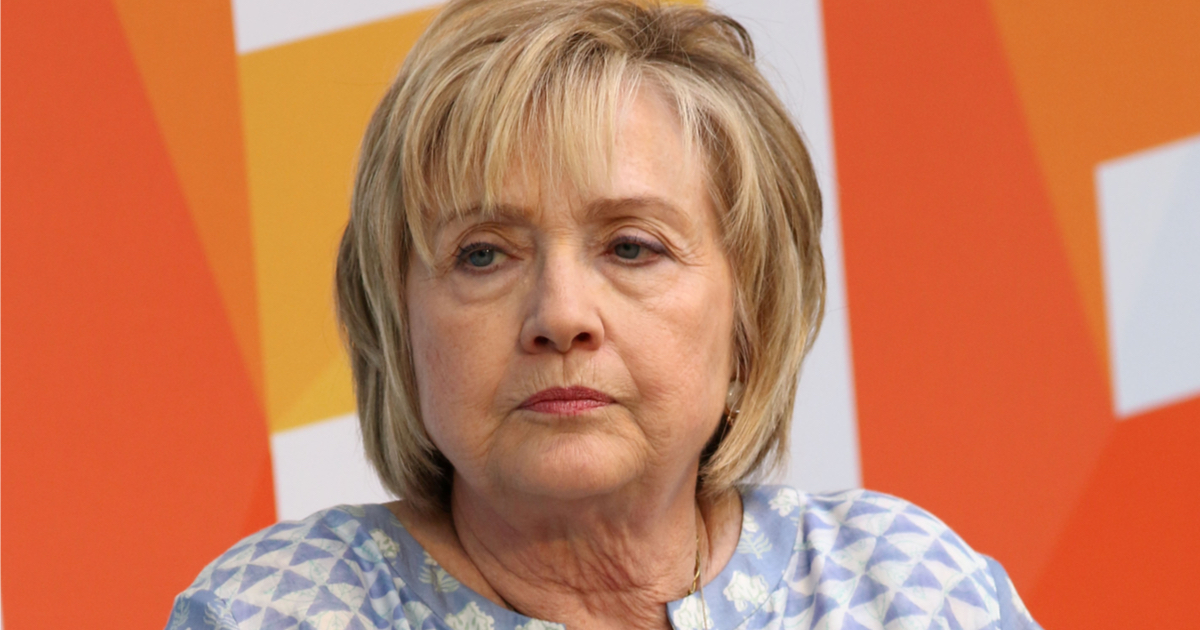 Americans certainly had their suspicions regarding the government’s outright refusal to hold Hillary Clinton accountable regarding her email scandal at the State Department.

The story was simple:  Clinton had knowingly violated national security protocol by installing a private email server in a clandestine location within the State Department, all for the purpose of hiding certain emails from the governmental data-protection workers.

The grand total of emails that were razed by Clinton upon learning of the investigation into her wrongdoing has been estimated to be in the thirty to thirty three thousand email range.

When Clinton was spared charges, or any real investigation, Americans were outraged.  They saw this as nothing more than an Obama-led case of home cooking in order to keep his pal Hillary out on the 2016 campaign trail.

Now, it seems as though that was exactly the case.

Lisa Page, the disgraced FBI agent best known for her role in an adulterous fiasco within the Robert Mueller investigation, testified this week that Clinton was being protected by the DOJ, with the Justice Department ordering the FBI not to press charges.

The verbiage is quite damning.

Lisa Page confirmed to me under oath that the FBI was ordered by the Obama DOJ not to consider charging Hillary Clinton for gross negligence in the handling of classified information. pic.twitter.com/KPQKINBtrB

Not one to miss an opportunity to gloat, President Trump was quick to react on Twitter:

The just revealed FBI Agent Lisa Page transcripts make the Obama Justice Department look exactly like it was, a broken and corrupt machine. Hopefully, justice will finally be served. Much more to come!

Worse still; the Attorney General at that time was Loretta Lynch, whose infamous “tarmac meeting” with Bill Clinton during the email investigation raised more than a few eyebrows.

Cell Phone Cancer Scare Has Students, Parents in an Uproar