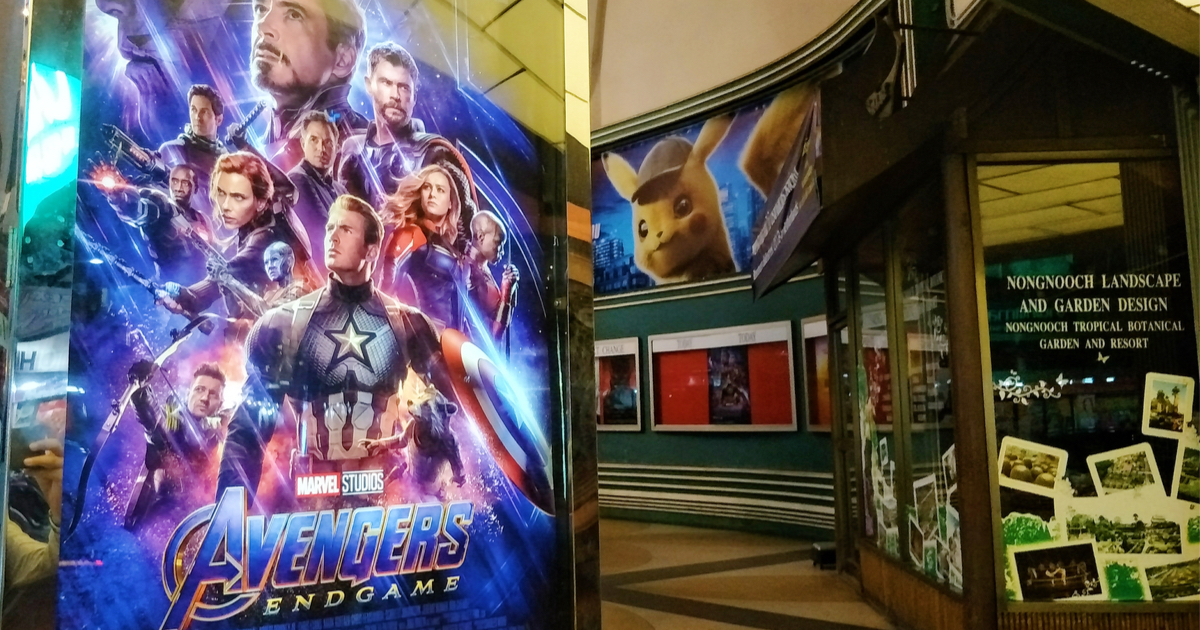 Measles has been back in the news this year, after the United States effectively eradicated the disease all the way back at the turn of the millennium.

The most prevalent resurgence of the contagion has come to us from the east coast, just miles from New York City.  There, in Rockland County, the rise of the anti-vaxxer movement has allowed the disease to emerge again, with an epidemic of well over 100 cases popping up in recent weeks.

This has led authorities to temporarily ban unvaccinated minors from public places…including their own schools.

Now, all the way across the nation, fans of the Avengers movie franchise are being warned that they, too, could be at risk.

A woman in her 20s who attended a midnight premiere of “Avengers: Endgame” in California may have exposed the opening night audience to measles, the Los Angeles Times reports.

The woman, who lives in Placentia, contracted the illness while traveling overseas, KTLA reported. She was not aware she was sick when she attended a showing of the blockbuster movie in Fullerton, the station said.

Patrons at the AMC movie theater on Lemon Street between 11 p.m. Thursday and 4 a.m. Friday may have been exposed, the Los Angeles Times reported.

Authorities would not comment on whether or not the infected woman had been vaccinated, likely in an effort to quell public discourse about the highly contested practice.

After “eliminating” measles back in 2000, health officials are claiming that over 700 cases of the disease have been reported in 2019 alone.

Arrests Made By FBI After Unnerving Death Threats Against Conservative Activist