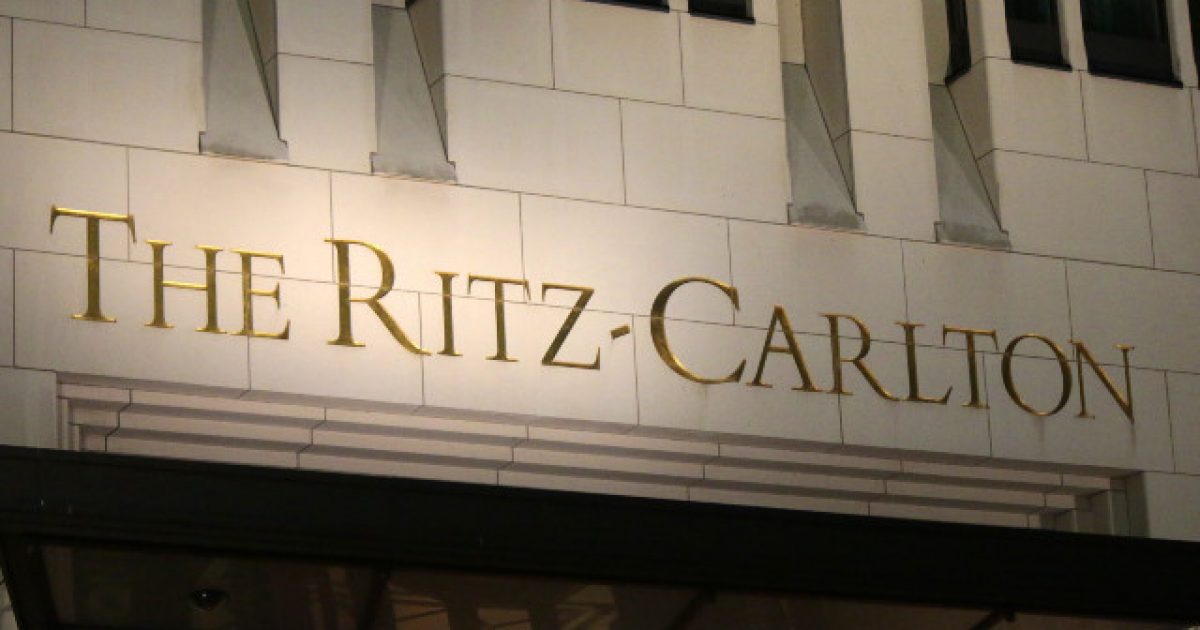 The Los Angeles city council made a rather scary vote on Wednesday that should have anyone who is a believer in freedom very, very nervous. A vote was held to identify certain hotels that were refusing to use spare rooms to house the homeless during the COVID-19 crisis, noting these establishments might be “commandeered.”

That’s a really nice way of saying forcibly taken over at gun point by the government. Tyranny truly is beginning to rear its ugly head, in broad daylight, in light of the coronavirus crisis. It’s as if the left has been waiting for a nightmare scenario like this to show their true colors.

“Each hotel brings new hope, each room could save a life,” Mayor Eric Garcetti said of Project Roomkey, according to KABC-TV.

“If hotels are making a distinction among people classifying housed and unhoused differently in terms of accommodations that they’re going to be repaid for, that the city and county will pay for with reimbursements, then I think there’s a potential civil rights violation,” Councilman Mike Bonin said. “If the problems are on the hotel end, the public should know why, and then we should consider commandeering as they’ve talked about in other cities.”

The council is also planning to look into whether or not the hotels refusing to house the homeless have received tax breaks from the city in recent years.

This motion was co-authored by Bonin and goes on to say that some of the hotels have been “unwilling to participate, reneged on initial interest, citing security concerns, liability issues, objections from corporate management or fear of lost revenue from being branded a ‘homeless hotel.”

Councilman Mitch O’Farrel looks at the giving of tax breaks to these establishments as a sort of “scratch my back, I’ll scratch yours” scenario, stating that it seems completely justified for the local government to expect something back from the hotels in exchange for these tax breaks.

One of the hotels resisting this move by the local government is the Ritz Carlton located in downtown Los Angeles. The hotel has been the recipient of millions of dollars in tax breaks from the city over the years.

Jobless Claims Drop From Historic Highs Down To 3.2M, But Numbers Are Still Extreme

Biden Said He Had 3 Degrees & Was Top of His Class, But It’s Not True – ‘His Memory Had Failed Him’