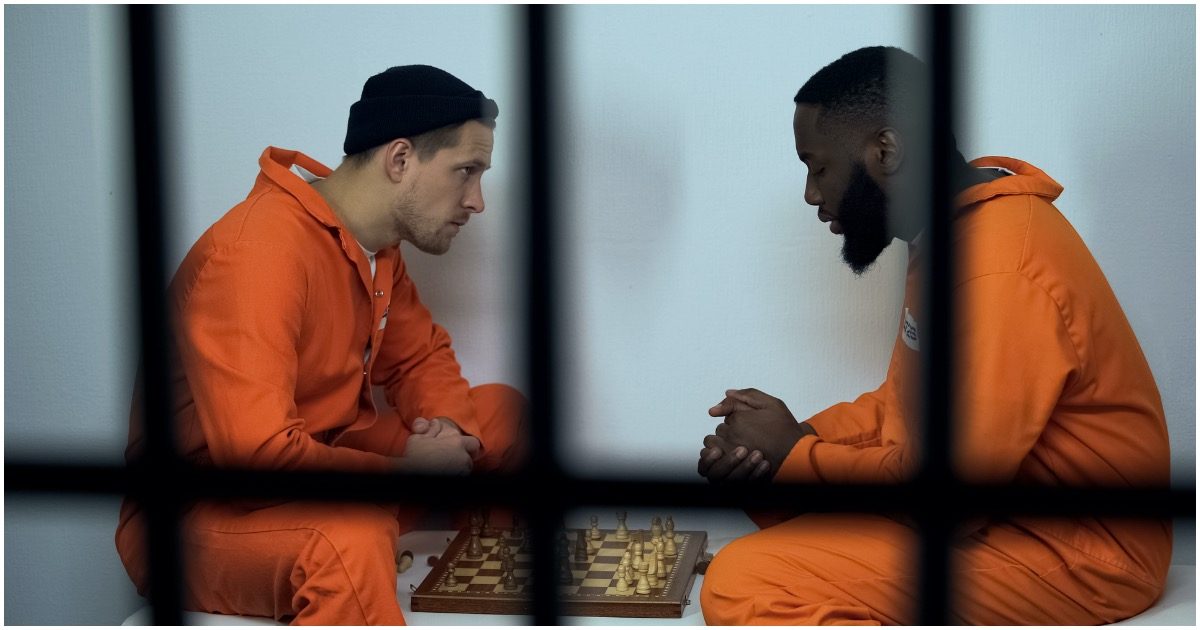 Inmates have apparently figured out that if they are infected with COVID-19, there’s a decent chance they’ll be forced to leave the facility and placed under house arrest.

Now, some of them are intentionally trying to get sick.

Los Angeles County, California, inmates are deliberately infecting themselves with the Chinese coronavirus in the hope of being released from prison, surveillance footage released by Sheriff Alex Villanueva reveals.

During a press conference on Monday, Villanueva released surveillance footage from the Pitchess Detention Center showing inmates trying to contract the coronavirus crisis. Subsequently, more than 20 inmates seen in the footage tested positive for coronavirus.

On March 13, Joseph Edwards Williams was arrested in Florida for possession of heroin. On March 19, Williams was released from jail due to fears of further coronavirus spread.

On March 20, Williams was arrested again. This time, for killing a human being.

TAMPA, Fla. (WFLA) – An inmate who was released from the Hillsborough County Jail in an effort to slow the spread of coronavirus is back behind bars and accused of committing second-degree murder the day after he got out of jail, deputies say.

Academy Award-winning actor Joaquin Phoenix came up with a completely ridiculous request for the governor of New York.

The “Joker” star’s specifically calling for Gov. Andrew Cuomo to grant clemency to NY inmates, saying … “The spread of coronavirus in prisons threatens the health and safety of all of us.”

Tanzania President Sent Fake COVID Samples to WHO Because He Didn’t Trust Them, Many Were Positive