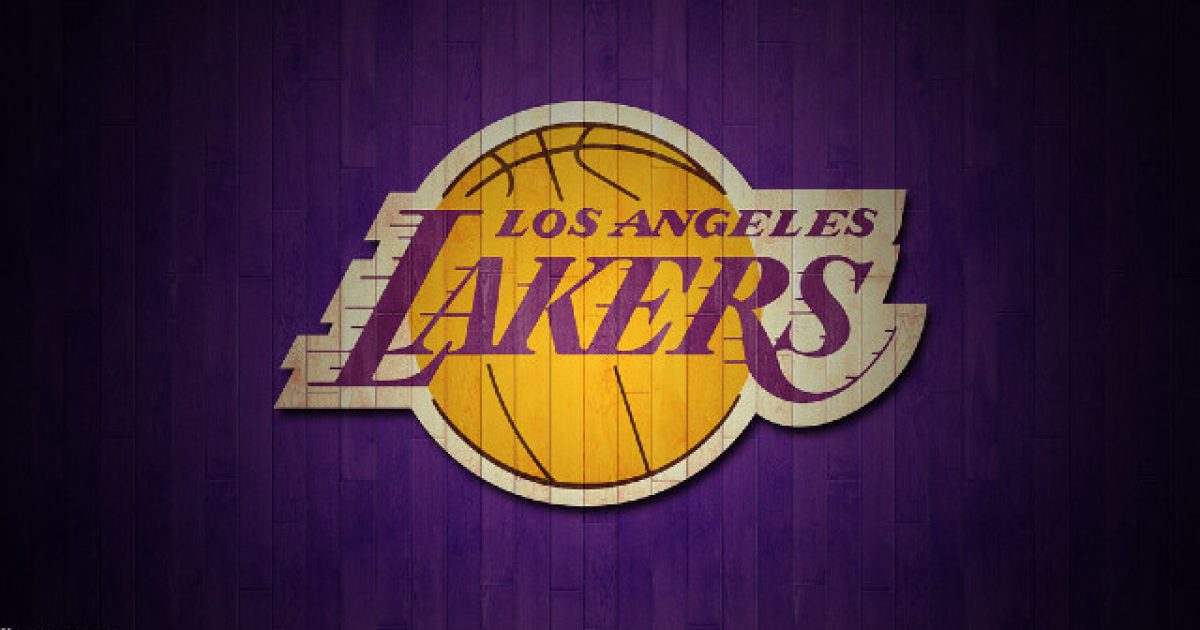 With so many small businesses suffering as a result of the shutdowns many states have implemented in order to deal with the spread of the coronavirus, the federal government decided to try and ease the burden by putting the Paycheck Protection Program in place.

However, it seems that a lot of “small businesses” are getting large sums of the cash from this program and it makes no sense for them to receive it. Like the Los Angeles Lakers for example. Fortunately, the team decided to give the money back, which is the right call, as other truly small companies who are struggling right now can use that cash to keep afloat and provide payment for their employees.

The Los Angeles Lakers have returned the more than $4 million the team received as part of the Paycheck Protection Program that Congress approved in response to the nationwide outbreak of the coronavirus.

Once team owners learned that funds from the first installment of the federal program had been depleted, the team “repaid the loan so that financial support would be directed to those most in need,” a spokesperson told the Los Angeles Times.

“The Lakers remain completely committed to supporting both our employees and the community,” the team said.

The Lakers franchises did not answer questions from the Los Angeles Times about why it applied to the program to begin with. As of this writing, there’s no system in place to track who applies for these loans nor who receives them.

The reason it’s ridiculous that they would apply for the loan is that the Lakers are reportedly worth $4.4 billion. Hardly seems like they need any extra funds to keep the doors open. There are plenty of other businesses who need that cash.

As of now, the NBA has suspended 2019-2020 regular season play, which means all of the professional teams are going to take a heavy hit this year.