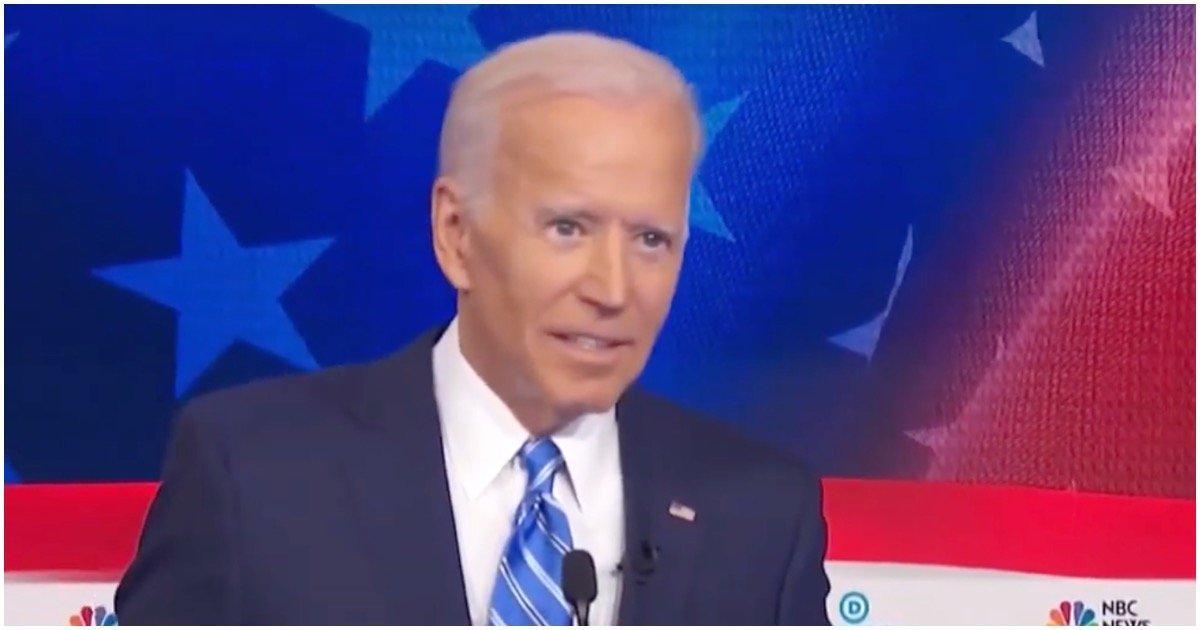 His first move as POTUS would be to “defeat Donald Trump.” But, um, lol, Joe, Joe, Joe!

White House press secretary Sarah Sanders says she’s not sure whether Trump will respond to the former vice president, whose prepared remarks criticizing Trump were released ahead of his Iowa speech.

‘End of That Race!’ Trump Fires Off Only Tweet Americans Need to See About the Dem Debate