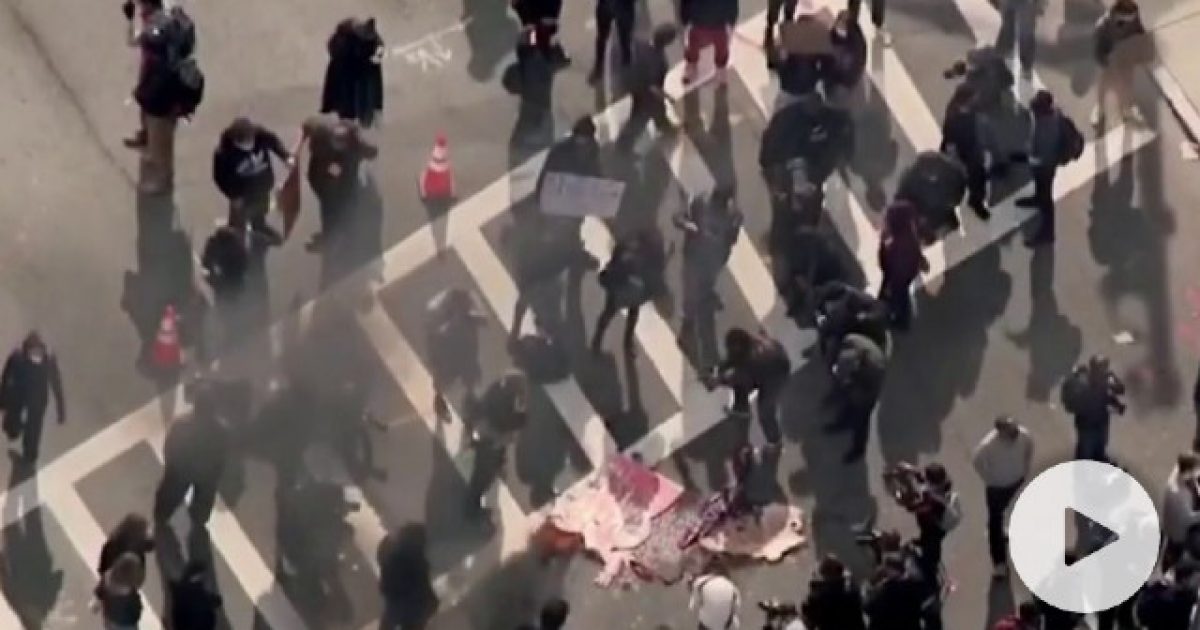 The ultra-rich in the city of New York have been preparing for the possibility of civil unrest on Election Day next, hiring armed guards to watch over luxury buildings in Manhattan.

Managers over at the Time Warner Center, located on Columbus Circle — where penthouse apartments are only a measly $62.5 million — are deploying off-duty police officers armed with “submachine guns” to keep an eye on things. Other homes and buildings for the wealthy are taking other measures to increase security.

“Everybody is worried about security,” an insider said to reporters. “Every top building is adding security. It’s out of control. We hope it won’t be needed, but we will be ready.”

The insider said the building is currently working with the NYPD and Homeland Security.

“There will be officers with submachine guns,” the source stated. “We’ve always had immense security, but there will be more. We’ll have extra patrols. The entire building can be shut down with one button.”

Many buildings are hiring off duty cops instead of private security companies because they fear a repeat of Denver, where a private guard shot and killed a protester, said one real estate insider.

“The NYPD is advising buildings to get the extra security,” the source said. “They’ve never done this before.”

Other top buildings, such as 220 Central Park South, which is home to hedge funder Ken Griffin’s $238 million condo, say they are already well guarded but will take extra precautions, like keeping entrances locked at night, and only open to residents.

How sad is it that folks are terrified about their physical safety and for the property they own simply because of a national election, which is one of the many privileges of living in a republic?

We, unlike many nations, get to choose our leaders, and thus, the direction we go as a country. But now, thanks to the hate mongers in the mainstream media who have stirred up the masses to hate President Donald Trump with false narratives, folks on the left have come to see the destruction of property and violence against those who disagree with them as acceptable means of dealing true ideological diversity.