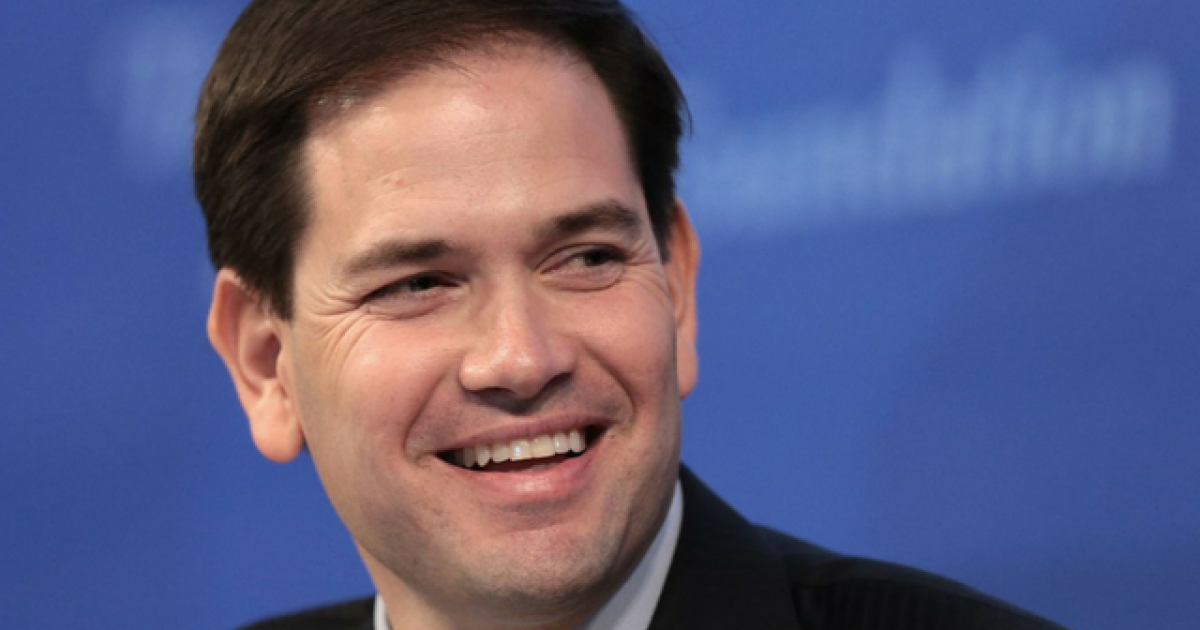 Ever since he got into politics, Trump has been riding on the backs of those who hate him.

Remember back in 2016, when he bragged about how small his campaign budget was because the media gave him so much free press?

Or how, as the other Republican candidates slowly fell behind him, even those who had hated him in the beginning began to change their tune?

What about now–is there anyone at all among the Never Trump right who hasn’t defended him at least once?

Trump is more in tune than anyone else in America with how much his negative press helps him, and if you take a birds-eye view of his entire political career, it’s hard not to admit how brilliant the man is for constantly leveraging it in his favor.

The people who hate Trump the most are so blinded by their own passions they have absolutely no idea how much their unhinged rants and blatant, stunning hypocrisy pushes more and more people over to the right.

It’s both beautiful and crazy.

And few people know this better than his former presidential opponents such as Marco Rubio, who dropped an incredibly profound tweet about this fascinating phenomenon on Monday:

He is speaking, of course, of the over-the-top tone Democrats have been hitting in response to Trump’s immigration policies, which they literally just realized result in the separation of children from their parents when detained by ICE for crossing the border, despite the fact that the same thing was happening under Obama.

This kind of cognitive dissonance is all too apparent to those who are not stricken with Trump Derangement Syndrome, and it’s a huge turn-off to less passionate voters who can tell hypocrisy when they see it.

The left seems to have well overplayed their hand when it comes to the glaring hypocrisy of “tolerance” and “love”, and American voters are waking up. Over the last two years, paradigms have begun to shift, and it doesn’t look good for Democrats, who can’t let go of their bitterness at Trump’s election, nor can they hide their contempt for the people who voted for him.

If they’re not careful, the other shoe may be about to drop. November is right around the corner–if they don’t want to drive more voters into the red, they’d better wake up and stop acting like spoiled toddlers who were deprived of a treat they’d assumed would be handed to them.