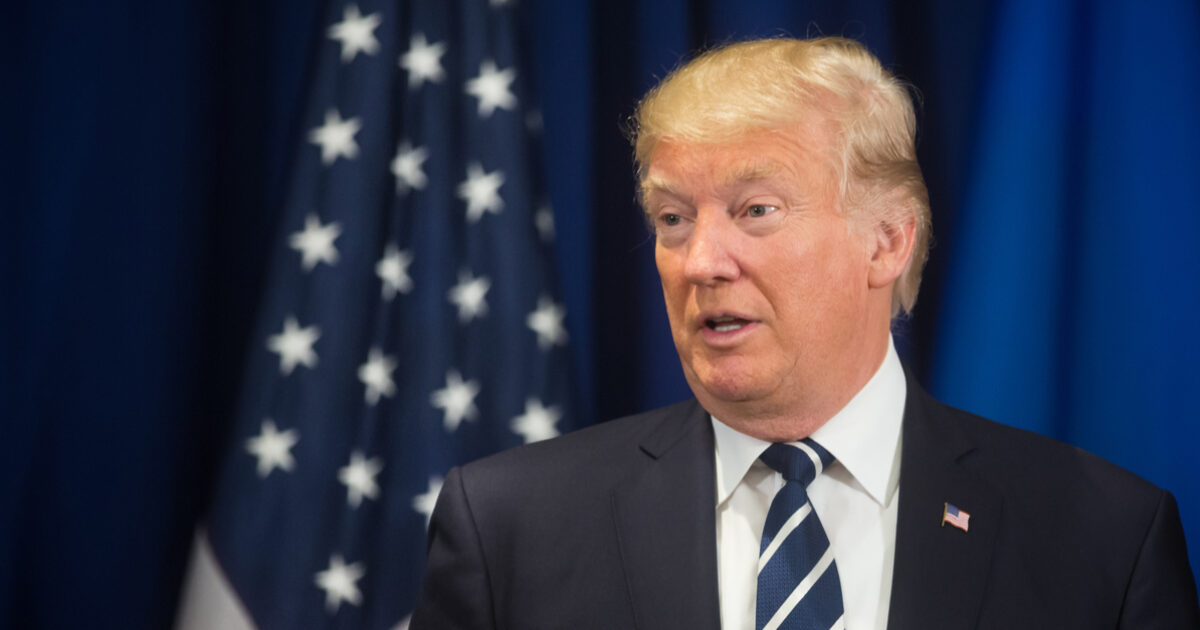 In the wake of Donald Trump’s first term as President, a number of authorities have been on the offensive, looking to curtail any future political aspirations that he might have, in any which way that they can.

This includes a number of investigations into both his personal and presidential life, with the most profound of these probe emanating from the Manhattan DA’s office and targeting the Trump Organization as a whole.

There are now rumors that this particular investigation could be fueling itself with an “inside” source.

Andrew Weissmann, a former Justice Department official and FBI general counsel, said reports about the testimony of a senior Trump Organization official may be a game-changer for the New York-based inquiry. Trump denies any wrongdoing and in February decried what he dubbed a “new phenomenon of ‘headhunting’ prosecutors and AGs.”

“I’d like to throw out one more name, which is Jeff McConney, because I don’t think that’s gotten enough attention because last week the reports were that he went into the state grand jury, and he is the controller of the Trump Organization,” Weissmann said on Wednesday on MSNBC.

“So, again, all speculation, but clearly you’re looking for an insider. That’s why there is so much focus on Allen Weisselberg trying to get somebody who is on the inside who would know where every penny went. Well, that’s the controller as well as the CFO,” he added. “So if Jeff McConney is cooperating, that is really bad news potentially for Weisselberg and for the Trump Organization and other individuals up to and including maybe the former president.”

No charges have yet been filed in the case.

Donald Trump is no stranger to both rats and sensationalism, having escaped the wrath of the former despite a pile of the latter on several occasions already.