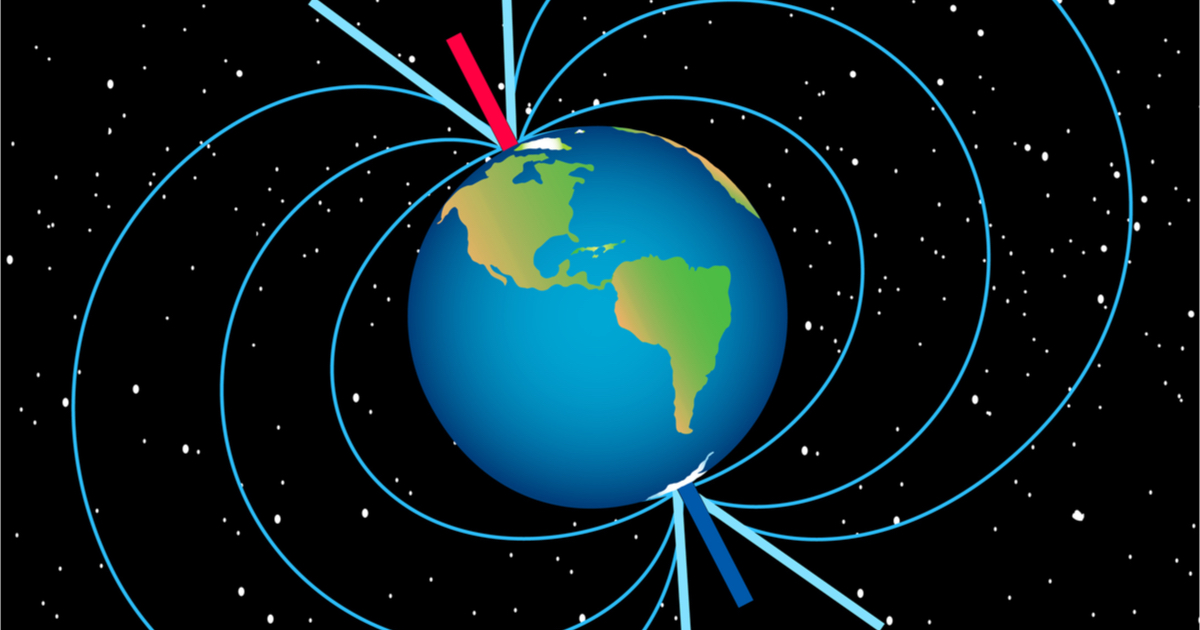 Sometimes we take for granted just how much we use magnetic compasses.  Sure, they seem antiquated, and frankly cute accessories for your pre-teen, Boy Scout nephew, but much of our entire daily life is based on this knowledge.

Unlike previous civilizations, who relied heavily on the heavens for information about planet earth, modern humans are far more self-centered.  We have been exploring the planet first, and space’s gyrations around us in a secondary manner.

Now, a terribly frightening prospect is upon us; namely, that our magnetic north is shifting beneath our metaphorical feet, throwing our entire navigational process into question.

Rapid and erratic movements of Earth’s north magnetic pole have prompted an early update to a model that assists with navigation. The scheduled fix was supposed to happen on January 15, but the US government shutdown has forced an unwelcome delay.

Unlike the static geographic north pole, the north magnetic pole is in constant flux, influenced by the movements of iron-rich fluids deep below the Earth’s crust. Or at least that’s the theory — the whole thing is still somewhat of a scientific mystery.

How did we determine this?

The World Magnetic Model (WMM) provides a five-year forecast of the Earth’s magnetic field, which assists with navigation. But the rapid and irregular movements of the north magnetic pole over the past three years have made the 2015 WMM inaccurate. An unprecedented early update was supposed to happen on 15 January 2019, but that’s been bumped to January 30 owing to the ongoing US government shutdown, reports Nature.

The WMM forecasts are produced by the US National Oceanic and Atmospheric Administration (NOAA) and the British Geological Survey (BGS) on behalf of the US National Geospatial-Intelligence Agency and the UK Defence Geographic Centre.

So, what exactly is causing this?

The WMM describes the primary engine responsible for magnetic pole movement: The Earth’s core. Beginning in late 2014, however, the core geomagnetic field started to shift in a way that hadn’t been predicted, wrote BGS scientist Will Brown at his blog.

On the fringes of the New Wave movement, this shift has been linked to a doomsday scenario in which the poles actually flip, sending the entire world into chaos.

Mainstream science, however, has a much less dire outlook…predictably.

Related Topics:doomsdayFeaturedGPSnavigationNorth PolePole Shiftscience
Up Next

Rush Limbaugh Explains Exactly How Trump Can Get The Wall, & He’s Spot On