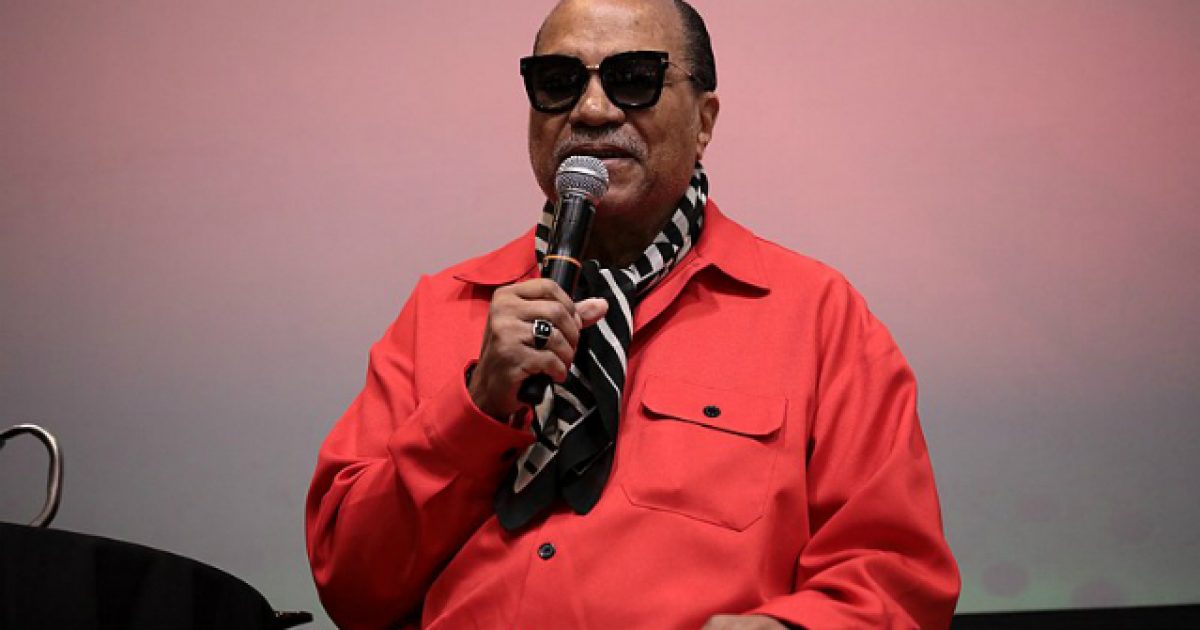 Liberal mainstream media outlets have been fawning all over “Star Wars” actor Billy Dee Williams — he played Lando Calrissian in “Empire Strikes Back” — for using gender-fluid pronouns and confessing that he has both masculine and feminine sides.

The comments in question were made by Williams in an interview conducted by Esquire magazine.

Here are the details from TheBlaze:

“I say ‘himself’ and ‘herself’ [when referring to himself] because I also see myself as feminine as well as masculine,” he admitted. “I’m a very soft person. I’m not afraid to show that side of myself.”

Williams, who gave the interview ahead of the Dec. 20 release of “Star Wars: The Rise of Skywalker,” also said that this isn’t earth-shattering news, because he “never tried to be anything except myself.”

“I think of myself as a relatively colorful character who doesn’t take himself or herself seriously,” he explained.

Many news outlets have been absolutely gushing about Williams comments. Here’s a small sample of what’s being said.

TooFab, a publication owned by celebrity tabloid TMZ said, “‘Star Wars’ Billy Dee Williams Comes Out as Gender-Fluid: ‘I See Myself as Feminine as Well as Masculine.'”

Entertainment Tonight also got on board with the praise with their headline which stated, “Billy Dee Williams Celebrated After Coming Out as Gender Fluid.”

Actor Donald Glover portrayed Calrissian in the film, “Solo: A Star Wars Story,” and stated around the time of the movie’s release that he believed the character to be pansexual.

Glover said, “[Calrissian is] coming on to everybody [in the films]. I mean, yeah, whatever. He’s like having like a ’70s swing — yeah. It just didn’t seem that weird to me ’cause I feel like if you’re in space it’s kind of like, the door is open! It’s like, no only guys or girls. No, it’s anything. This thing is literally a blob. Are you a man or a woman? Like, who cares? Have good time out here.”

One of the writers for “Star Wars” confirmed Glover’s comments right after they went viral.