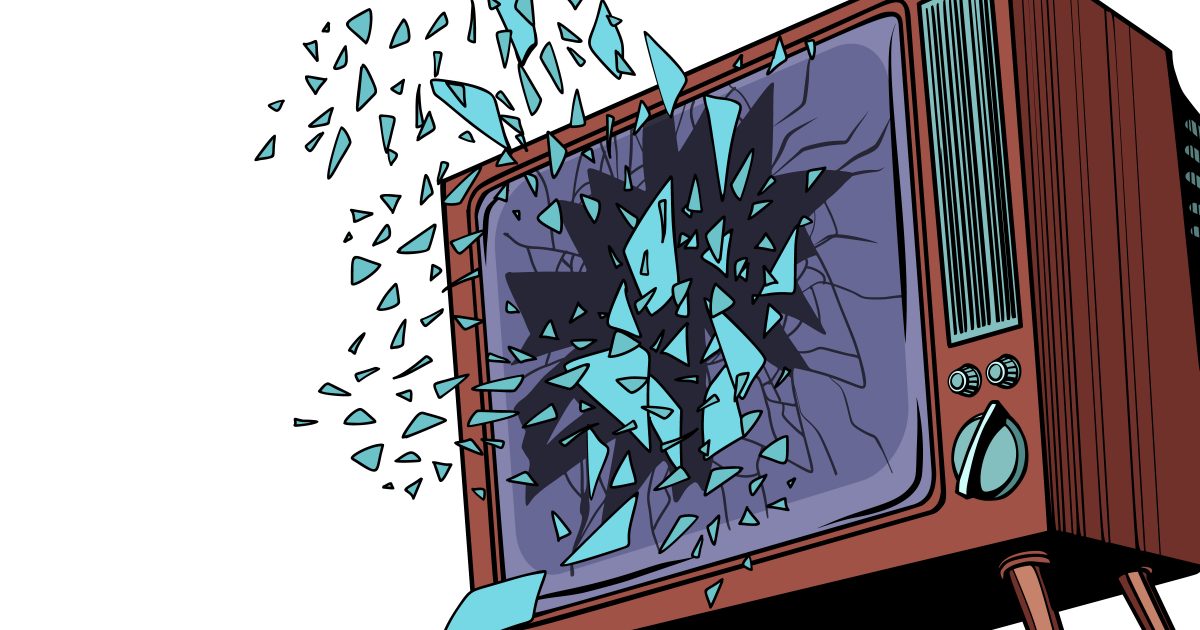 Now that we receive information at the blink of an eye, it has become imperative that we prepare ourselves to be lied to.

It’s just the nature of the mainstream media.  Controversy and conflict are what sells advertising, so, at any given time, those big news networks are purposely working to actively anger you, hoping that you’ll react by sticking through a commercial break to indulge in that emotion some more.  Part of us likes getting riled up, and the mainstream media knows it.

So, sadly, these pundits and pontificators go out of their way to keep us on edge, often by laying some of the most asinine, baseless accusations possible at the feet of our Commander in Chief.

Last Friday, Northam’s 1984 medical school yearbook entry went viral because it featured an image of a man in blackface with a man in a KKK hood and robe. The Democrat initially accepted responsibility and offered an apology. He then reversed course and claimed he did believe that the controversial image featured him at all. And during a press conference, he did admit to using blackface while dressing up as Michael Jackson.

Then came the “logic”.

On the Today Show, co-host Craig Melvin asked the panel why blackface seems “all of a sudden front and center in America again?”

Once again, the media is playing a game of “word association”, hoping to tie President Trump any and every racist accusation the nation over.

We must rise above this media trickery, folks.  We must realize that we’re being played for the purpose of putting our eyeballs on fabric softener commercials.  Otherwise, the mainstream media is just going to keep exploiting our emotions for the sake of their giant corporate advertisers.