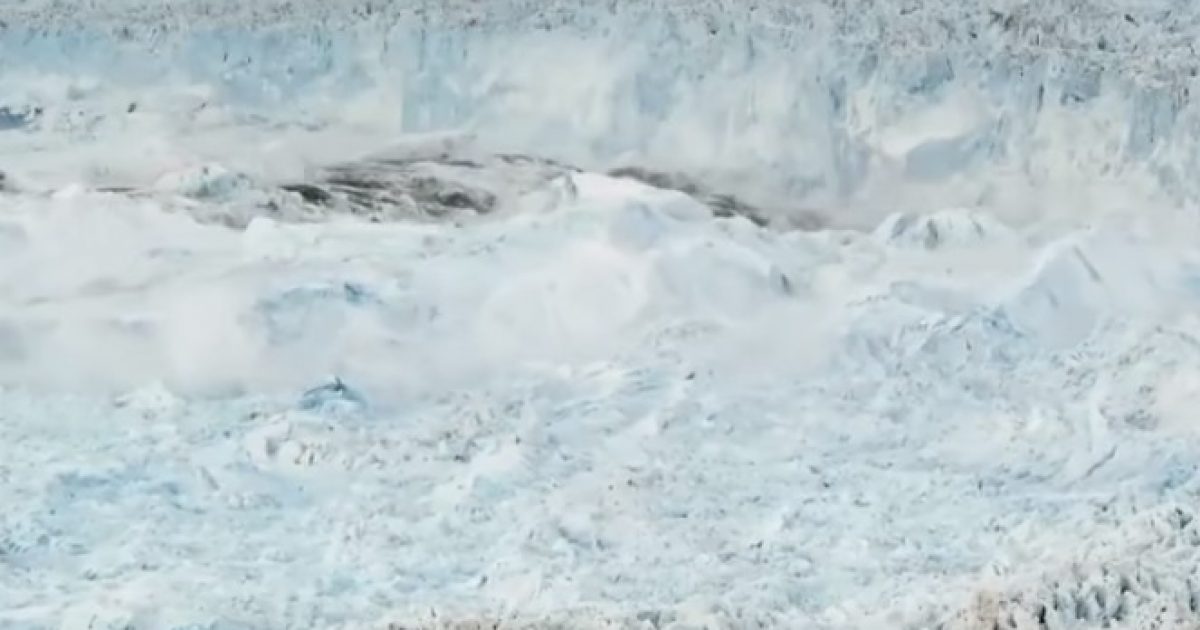 A key glacier in Greenland is growing again after shrinking for several years, according to NASA.

“The Jakobshavn (YA-cob-shawv-en) glacier around 2012 was retreating about 1.8 miles (3 kilometers) and thinning nearly 130 feet (almost 40 meters) annually,” the Associated Press reported. “But it started growing again at about the same rate in the past two years, according to a study in Monday’s Nature Geoscience. Study authors and outside scientists think this is temporary.”

“That was kind of a surprise. We kind of got used to a runaway system,” said Geological Survey of Denmark and Greenland ice and climate scientist Jason Box, the AP noted. “The good news is that it’s a reminder that it’s not necessarily going that fast. But it is going.”

Box added, “arguably the most important Greenland glacier because it discharges the most ice in the northern hemisphere. For all of Greenland, it is king.”

Scientists say that the cooling in the North Atlantic waters caused the glacier to begin growing again.

“The water in Disko Bay, where Jakobshavn hits the ocean, is about 3.6 degrees cooler (2 degrees Celsius) than a few years ago, study authors said,” the AP added.

Naturally, all these scientists rushed to note that this “may” only be temporary, and that global warming will “likely” resume soon.

University of Washington ice scientist Ian Joughin insisted that global warming will resume soon enough, adding, “to a large extent, a temporary blip. Downturns do occur in the stock market, but overall the long-term trajectory is up. This is really the same thing.”

In generations past people assumed that a drought was proof the gods didn’t like them. Now the same sort of people are bowing at the feet of the gods of global warming.

The truth is, they haven’t a clue why any of this happens. It just happens because weather changes.

1,200 Migrants Form New Caravan, & They Are Walking Directly to the Southern Border