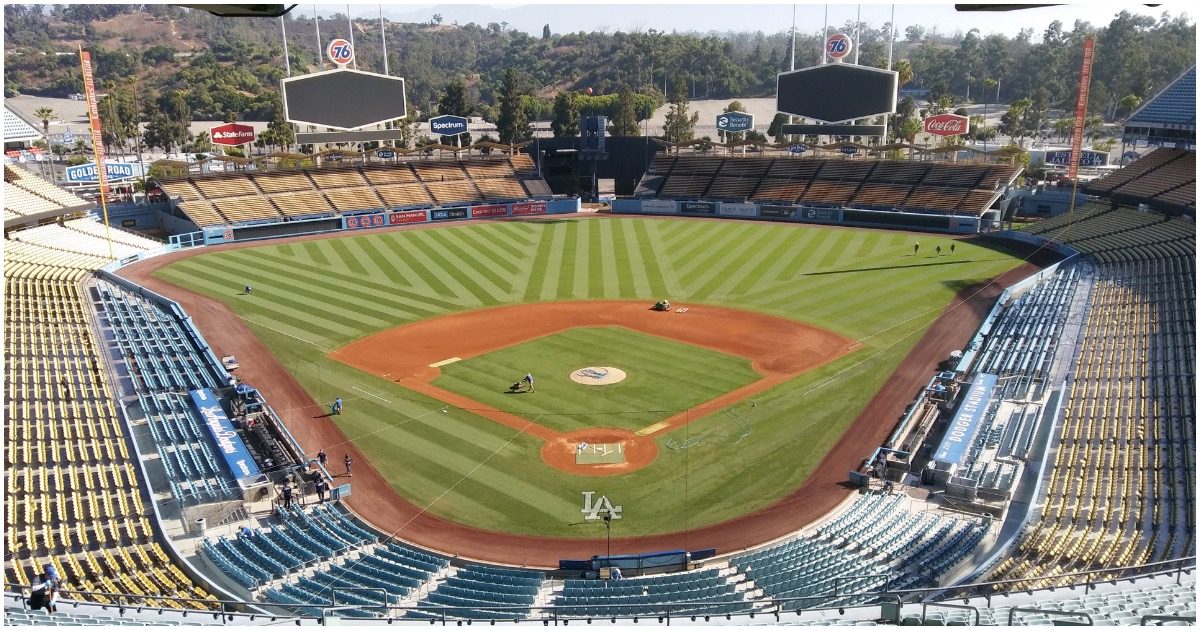 Football, basketball, baseball – all tainted by left-wing politics. Why any organization feels it needs to cater to half of the country while neglecting the other half makes no sense, whatsoever.

Here’s the latest on MLB, from The Epoch Times via GP:

Major League Baseball had extended and expanded its contract with a Chinese telecommunications giant shortly before boycotting the state of Georgia over the league’s disagreement with the election reforms recently enacted by the Peach State’s democratically elected governor and legislature.

Chinese state media reported on April 1 that the MLB will continue to be aired on the streaming platform operated by Chinese tech giant Tencent, which has significant ties to the Chinese Communist Party (CCP). Tencent is of the Chinese companies that had temporarily dropped NBA games as a form of censorship after former Houston Rockets general manager Daryl Morey spoke out in support of the pro-democracy protests in Hong Kong.

On April 2, the day after the announcement of the Chinese deal, the MLB moved its annual All-Star game out of Atlanta, Georgia, in response to a set of election reforms signed by Georgia Gov. Brian Kemp last month.